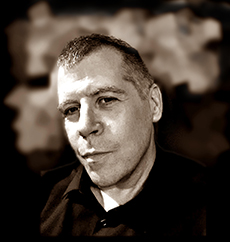 ‘The Mysterious Life and Faked Death of Jesse James’ slated for release in June 2020
https://www.innertraditions.com/books/the-mysterious-life-and-faked-death-of-jesse-james