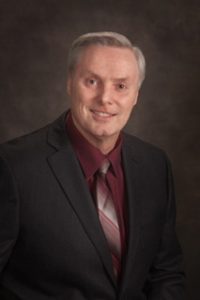 Canadian Gary Wayne is a Christian Contrarian who grew up in Northern Saskatcewan, a large territory province with a small population. Gary’s interests were seen as strange so he pursued them alone. It was natural for Gary, who had a strong independent streak, to venture out on his own when he was 18. He explored and traveled all across Western Canada landing up in Vancouver.

When he was in his 20’s, his brother and friends challenged him saying, “Let’s see if you have the courage to read this book.” It was a book called “The Late Great Planet Earth” by Hal Lindsey. Even today, Gary tells how it ‘scared the socks off’ him.

The book grabbed his attention. His passions for History and Mythology added to his great curiosity got the best of him. He wanted to find out if the book was reporting fiction, manipulating the bible or a record of actual events in time and prophesy of events to come. He wanted to unlock the mystery of where we find ourselves today. This was an intense time of research into ancient prophesy and documentation of important historic corollaries…ie: the giants, the flood and more. His investigations into religion led him to the mystery schools which led to the secret societies and so on…

Gary enjoyed piecing together fragments of history and mythology to resurrect the culture of those times. Each word leading him to another layer, another nuance about the origin times.

The revelations that unfolded over the next 20 years took him on a journey beyond religion into an awareness his spiritual life.