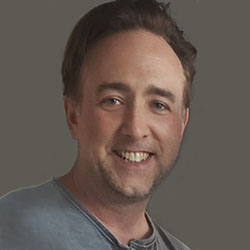 Jared has recently spent a month in South Africa looking for our ancient past in lost massive ancient societies whose ruins layover thousands of miles around eastern South Africa.

Jared has been practicing the “WIM HOFF” method for over 2 years after meeting the superhuman Wim Hoff that has been scientifically proven to consciously control his immune system and inflammatory response.

Jared played the violin seriously for 15 years and research in sounds, frequency, resonances, and applications in brain entrainment an interest in remodeling and in ancient structures and soil

Besides the last four years of research covering genetics to ancient structures, Jared is planning new digs with archaeologists. In an effort to clear our past to our future with a closer look at engineered soil found all over the earth and the possibilities that the very foundations of ancient massive, megalithic structures are a complex set of materials that are nanoengineered as seismic metamaterials that act as wave resonators and are part of an ancient high tech human past that survived even the last great flood.

Jared Murphy, Author, adventurer, explorer, and self-experimenter has pooled four years of research into a single book that a missing, advanced human race left their knowledge even in our very genes. Reactivating our superhuman abilities and re-engineering ancient engineered soil to megalithic buildings is just a start and book one from Jared. “It’s Not Aliens, Worse, It’s Us: Discovering Our Lost History