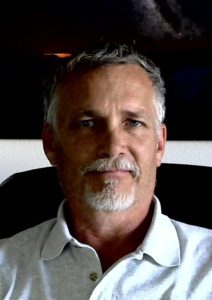 Lewis has been awake for almost 4 decades although he feels he regressed partially back into the “so-called” matrix for a few years post 911.

In the past, he discovered government operations were using google to cover up the HAARP program with a massive Govt. assisted mortgage campaign.

Lewis has vast experience in the last few years within the Patriot community uncovering the cabal campaigns. As of late his focus and pride has been on a film named “Watch The Water – Trump, Q and Deuterium”. This film may be one the greatest disclosure videos ever made and without hyperbole may SHOCK the world. Lewis prides himself on being the reasoned person in the middle. In fact, he has been dubbed the “4D Bridge” helping people transition from 3D to 5d by simplifying messages. Last and certainly not least he is considered a rookie although accomplished remote influencer.