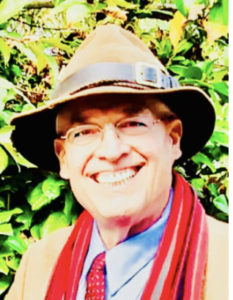 “The Paranormal Lawyer,” is an attorney, Doctor of Jurisprudence and former Superior Court Judge Pro Tem. As an experienced UFO Field Investigator for the Aerial Phenomena Research Organization (APRO, 1974), Hall is a long-time consultant to the Mutual UFO Network (MUFON, since 1995), the attorney of record for the National UFO Reporting Center (NUFORC, since 1995), and The National Aviation Reporting Center on Anomalous Phenomena (NARCAP, since 1999).


““Disclosure” and the other swiftly emerging issues of “Phenomenology,” including the reality of the potential Alien Presence on Earth and the rapidly approaching “Paradigm Shift in Consciousness” that connects everything.”