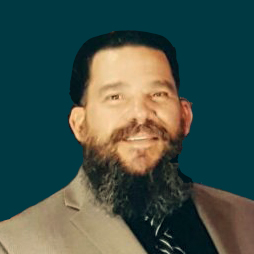 Member of the Peacekeeping TaskForce

Paul-Andrew Pappas is a patriot that used to be Republican. He learned that the leftwing and the right wing were on the same bird, it was all illegal or ill-Eagle.

Paul-Andrew awoke in September of 2019 to the realization that his world was in danger, and the pressing awareness that he had to do something for his family and friends.

He started learning everything he could about history, Law, Being Sovereign, and the American States Assembly. He did his research, and got his Paperwork done bringing him back on the Land Jurisdiction.

Paul-Andrew joined the California Assembly of the Republic. He became involved and worked his way up to the Republic Oversight committee for California. Then he was elected the Militia Coordinator for California and started working together with the Peacekeeping Taskforce for the United States of America unincorporated. Paul-Andrew is now one of the core members for the Peacekeeping TaskForce as one of the communications coordinators for all 50 States. Over the years, he has gained an expansive body of Knowledge regarding being an inhabitant on the Land Jurisdiction.