2-Hidden Energy: Tesla-Inspired Inventors and a Mindful Path to Energy Abundance      Click on Cover to Buy 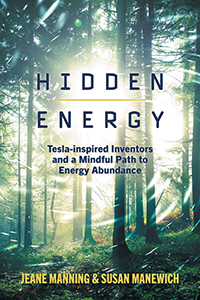 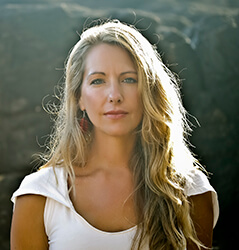 Susan Manewich focuses on conscious leadership for the positive evolution of all life. She has spent over twenty years in the areas of leadership consulting, emotional intelligence, resonant technology and better understanding human dynamics to successfully transition through these planetary changes.

Susan works to bring ethics, integrity and global team cohesion to the field of New Energy Technologies (NET). She is currently president of the New Energy Movement, a 501C3 non-profit located in the US, and co-founder of Nui, the Foundation for Moral Technology which is a community interest company based in the UK.

Some of Susan’s professional accomplishments are in the field of conscious leadership development and Emotional Intelligence, where her work has been consistently well praised by her clients around the globe including Harvard Business School, Yale University, University of Chicago GSB, London Business School and many others. Susan is a published author in several pieces of Emotional Intelligence work: she was a lead researcher and author with Dr. Jon Klimo on a paper entitled ‘Scientific Information Received by Contact Experiencers’ (2018) and is the co-author of Hidden Energy (2019). Susan has also given several public talks regarding consciousness and New Energy Technology.

Susan grew up in Massachusetts, USA, and was a participant with the PEER (Program for Extraordinary Experience Research) group in Cambridge, Massachusetts under John E. Mack M.D. She graduated with a Masters in science, focusing on organizational behavior and development. 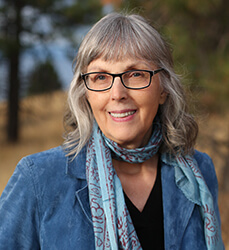 Jeane Manning is a prize-winning author whose books, starting with The Coming Energy Revolution (Avery Publishing NY 1996), have been published in ten languages.

She first encountered the “energy underground” in the 1980s, by meeting outside-the-box experimenters Bill Muller and John Hutchison, in Canada. (Muller named his company Pran Technologies, wondering if a life force called prana flowed into powerful rare-earth magnets to enable them to do work in his motor/generators.)

Despite her skepticism, journalistic curiosity led Jeane to the first of 40 energy research conferences she’s attended on several continents. Her interest had deepened in 1986 when she read naturalist Viktor Schauberger’s concepts of how humankind could have technologies that work in harmony with nature.

She also envisioned an even higher role that emerging science can play—helping people everywhere realize their connectedness via the background energy of the universe.

Jeane interviewed many dozens of inspired inventors, courageous engineers and bleeding-edge physicists in Europe and North America. She chronicled their struggles by writing articles and books for the public.

In recent years she has been an invited speaker at conferences in five countries. The most unusual invitation came from the Secretary of State of an Asian country. As a result, Jeane became a panelist at the International Women’s Conference on Future Energy, in 2017 in the capital of Kazakhstan.

The decades of travels, and those of Susan Manewich, resulted in Hidden Energy: Tesla-inspired Inventors and a Mindful Path to Energy Abundance.

Jeane will continue to be involved with new energy innovation and sustainability projects by working with the Avalon Alliance, a progressive group of companies based in Kelowna, BC, Canada.