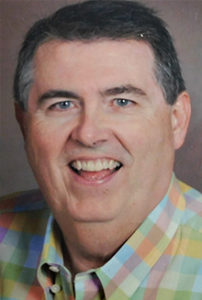 William Wallace Wagner Jr was born in small coal-mining town of Logan WV. He received his BS degree of WVU in 1981 and subsequently did graduate studies at Marshall University and the University of Charleston. He is one of those people that always had to have uncharted water in front of him and as such has had over 20 jobs in his work career ranging from coal miner to bank manager and a lot in between such as mailman, water plant operator, farmer, phlebotomist, international sales, and more. He is retired now and is happily married to his wife Marie. They live in Bedford, VA near the Peaks of Otter.