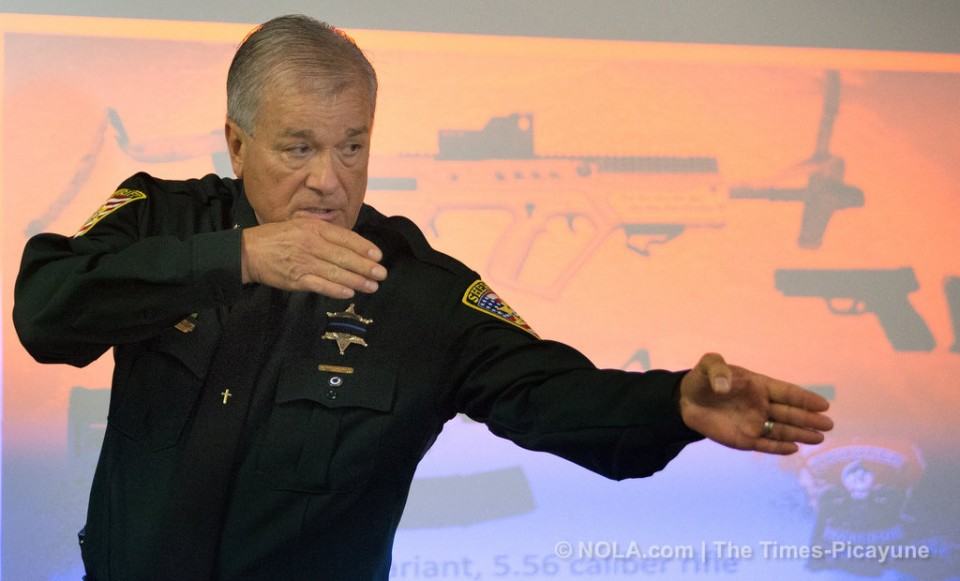 3. ‘Art Of The Deal’ Ghostwriter Calls Trump A ‘Sociopath’ 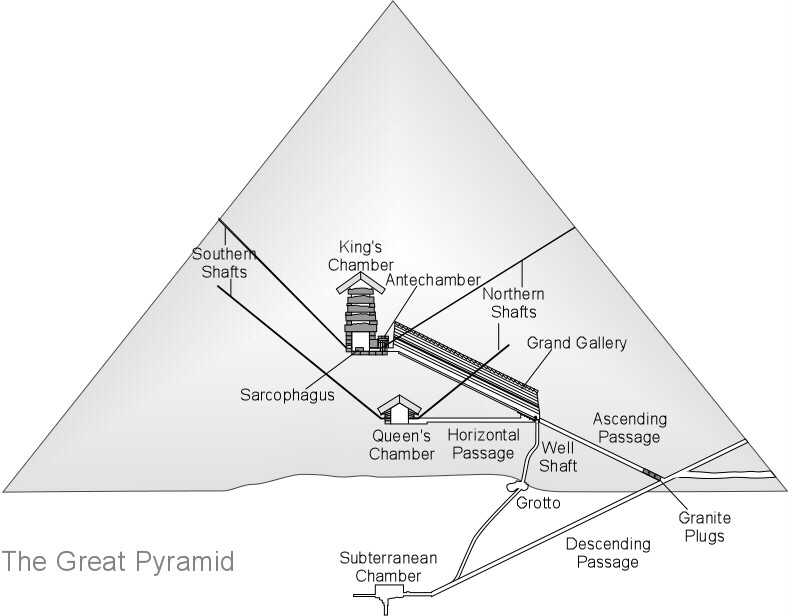 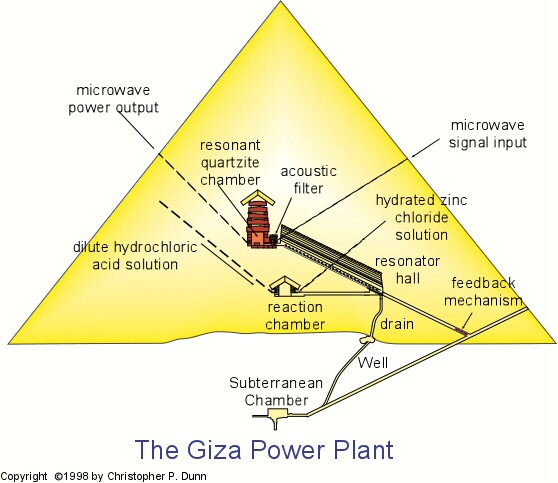 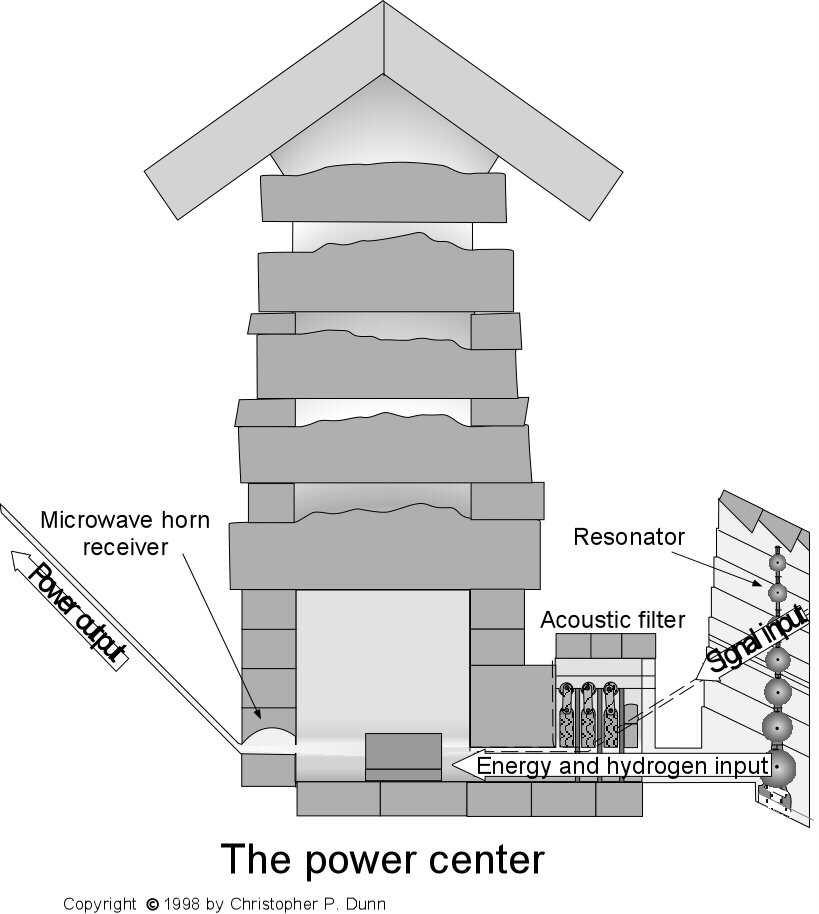 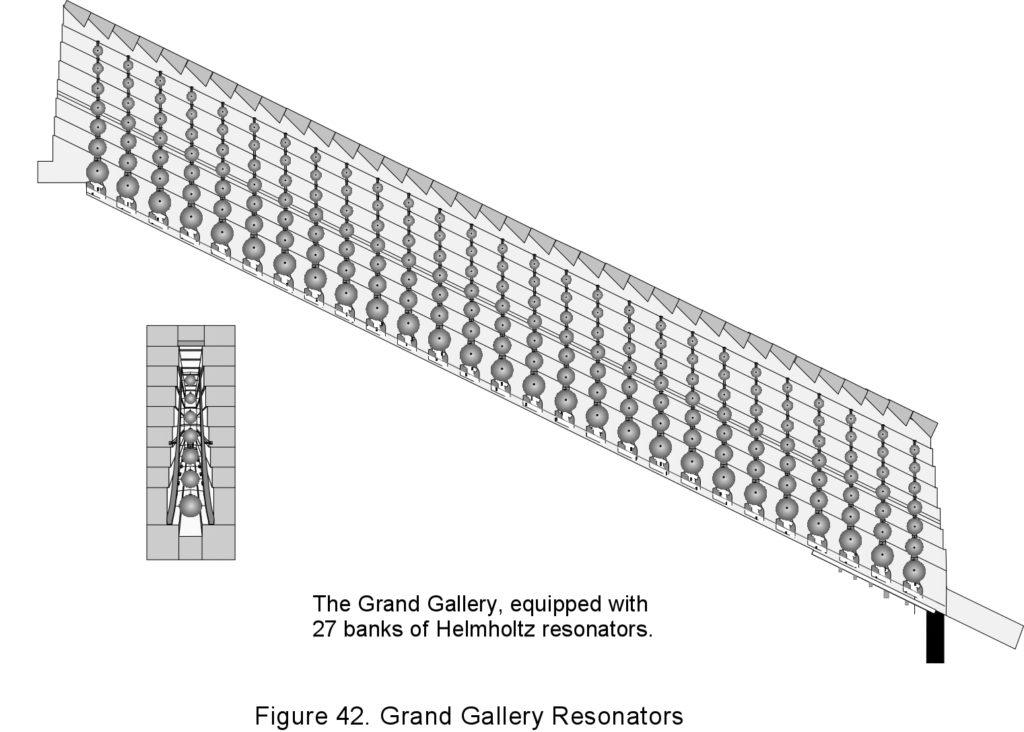 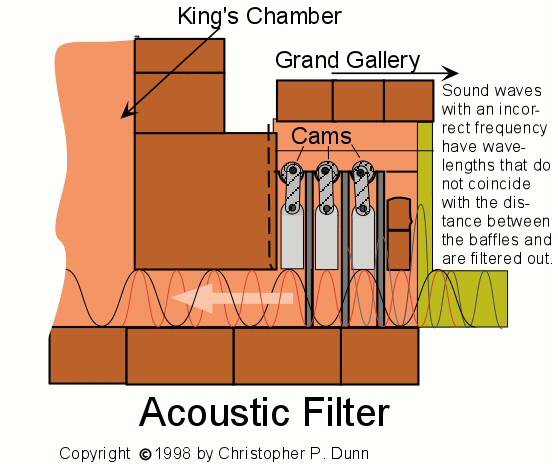 Please join me for a fascinating presentation at the Conference on Precession and Ancient Knowledge in Rancho Mirage, CA on September 30th-October 2nd, 2016. To register go to and use promo code: Dunn to receive a 20% discount on registration. 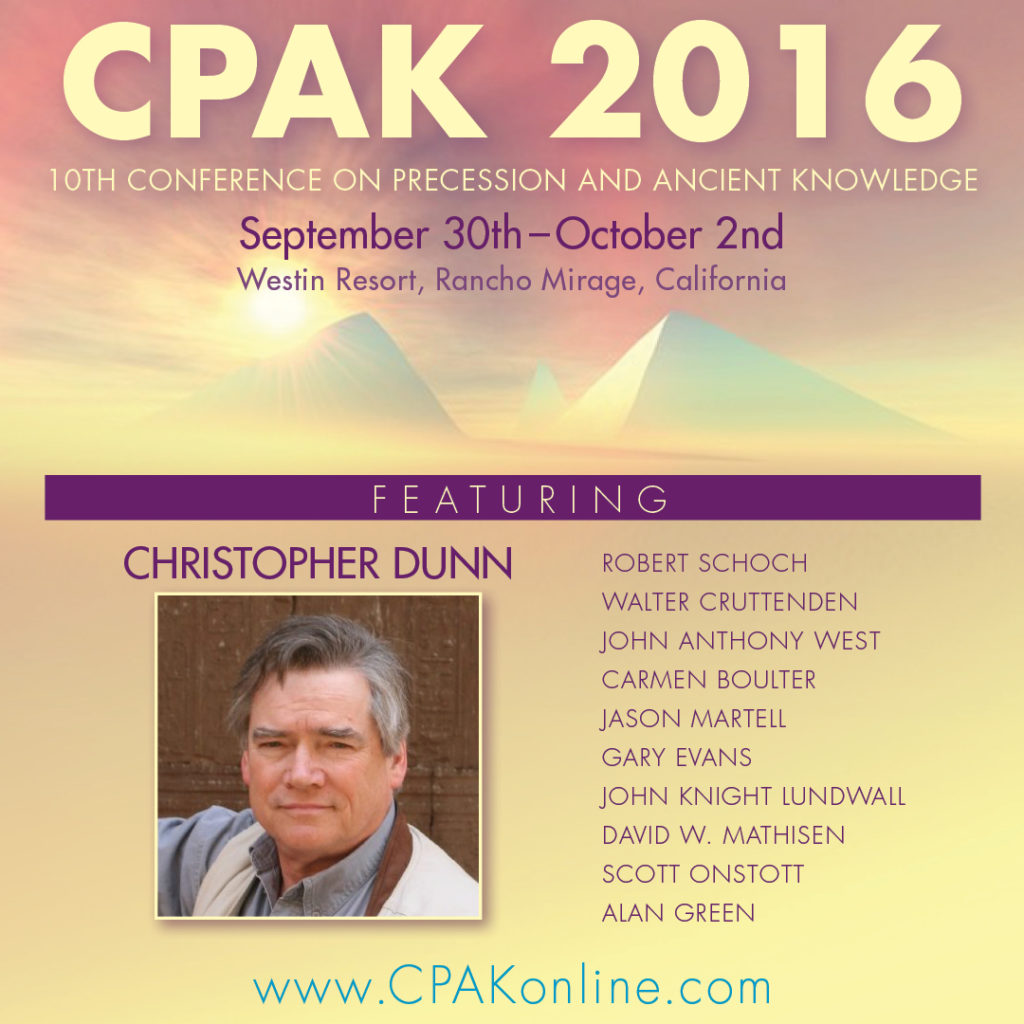 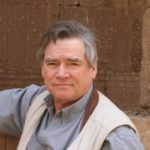 Puberty has a way of changing a young man. In my case it distracted my fervent intentions of being a Catholic priest and led me to the dark side of Hedonistic pursuits which included a fascination for English pubs and performing in Gilbert and Sullivan Operettas. Of course, appearing in both venues were usually some very attractive females, so the whole ensemble became a potent force that redirected my ambitions towards something more useful.

But winds of change blew me onto a different course and in 1969 at age 23 I was America bound where I was to apply my practical engineering skills in the aerospace industry. Fueling my more public profile that is commonly known today, is decades of experience in aerospace manufacturing along with a personal path that included community involvement with several organizations serving on the board for the YMCA, Engineer’s Club, United Way and Danville Light Opera. It’s not like I brought Gilbert and Sullivan with me, but its seems that I can’t get away from it.

Christopher Dunn has an extensive background as a craftsman, starting his career as an indentured apprentice in his hometown of Manchester, England. Recruited by an aerospace manufacturing company, he immigrated to the United States in 1969. Over the past 49 years, Chris has worked at every level of high-tech manufacturing from machinist, toolmaker, programmer and operator of high-power industrial lasers, Project Engineer and Laser Operations Manager. For the past 16 year, he has served as Human Resource Director for a Midwest aerospace manufacturer. 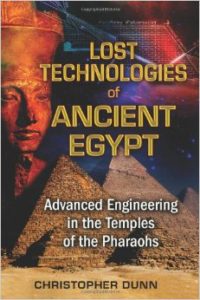 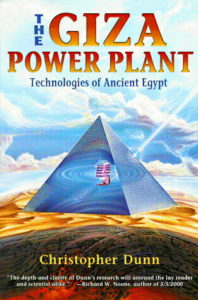