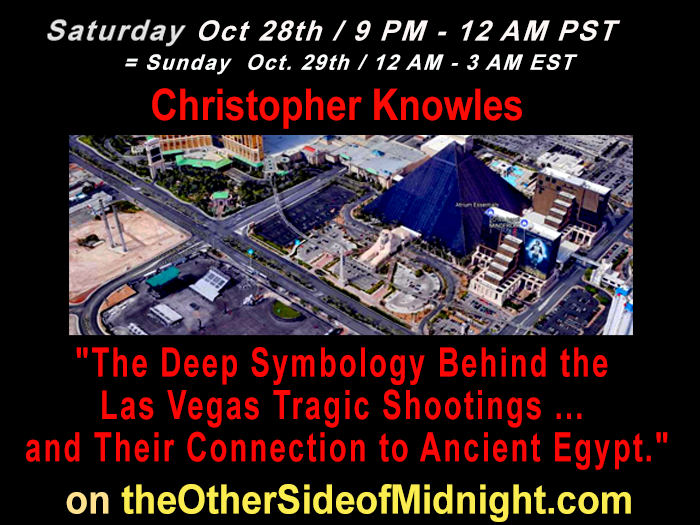 1-  In a first, a large object has been observed entering the solar system. 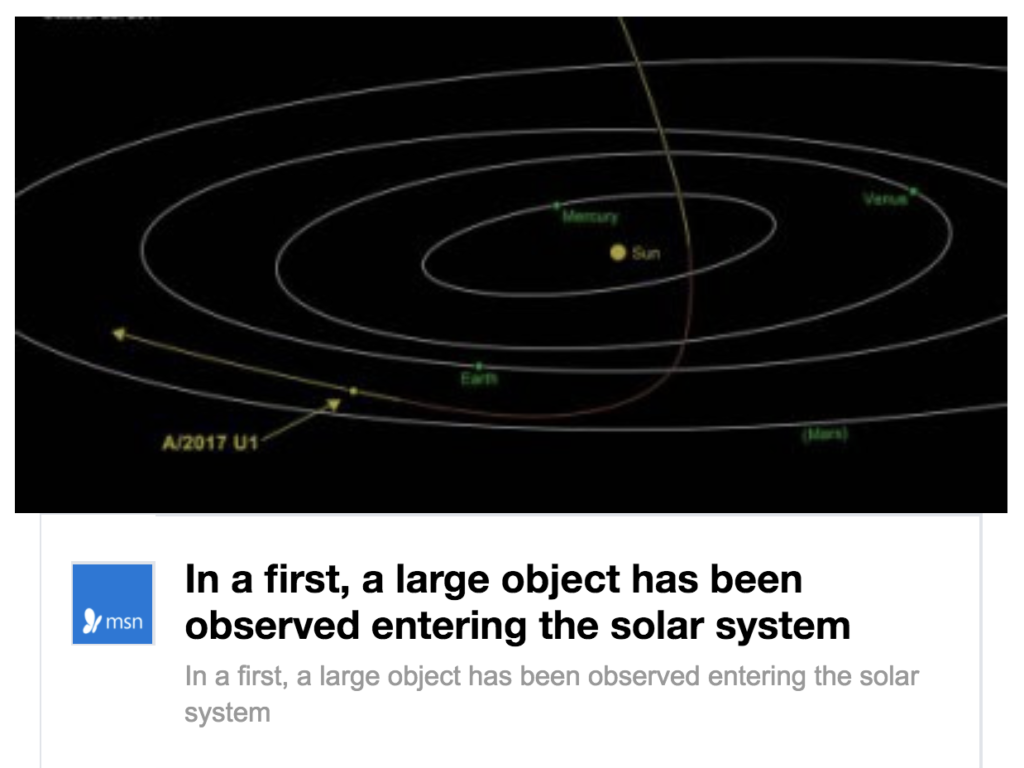 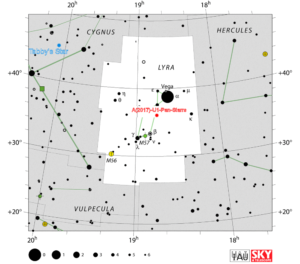 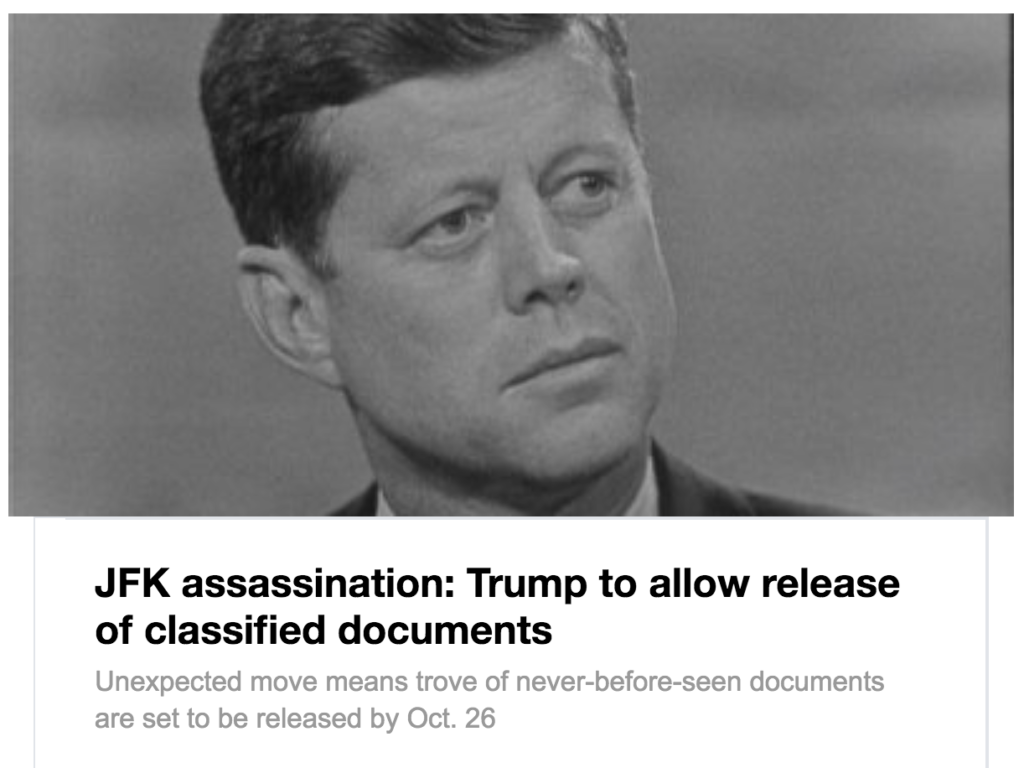 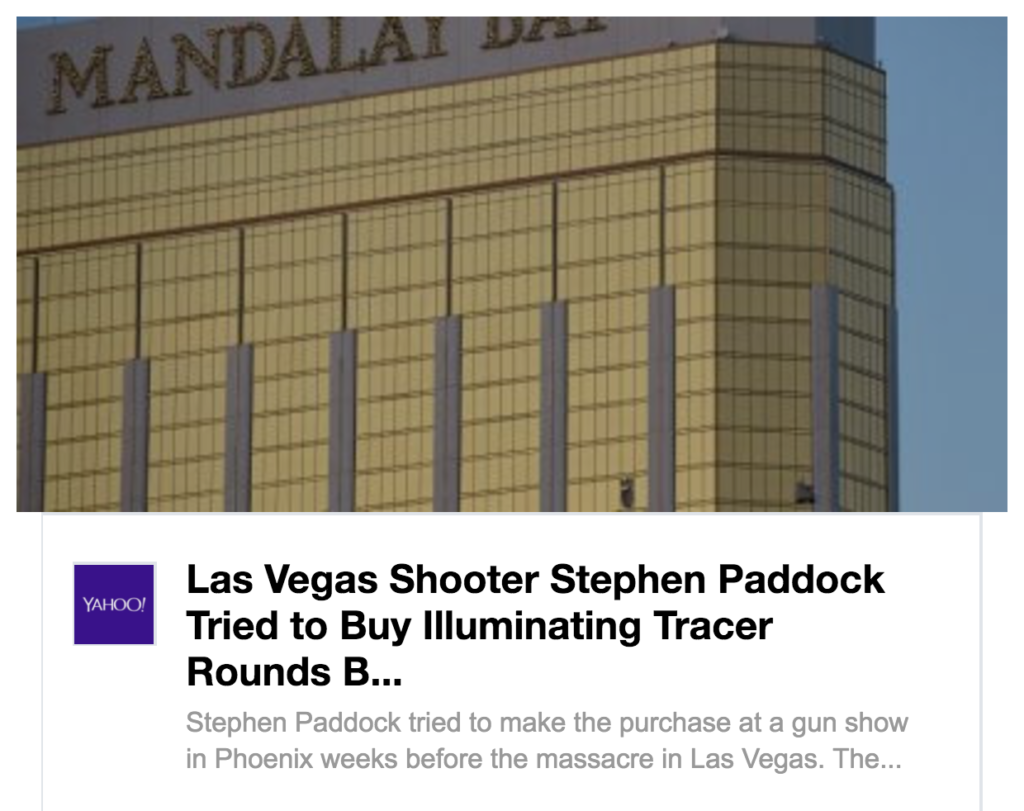 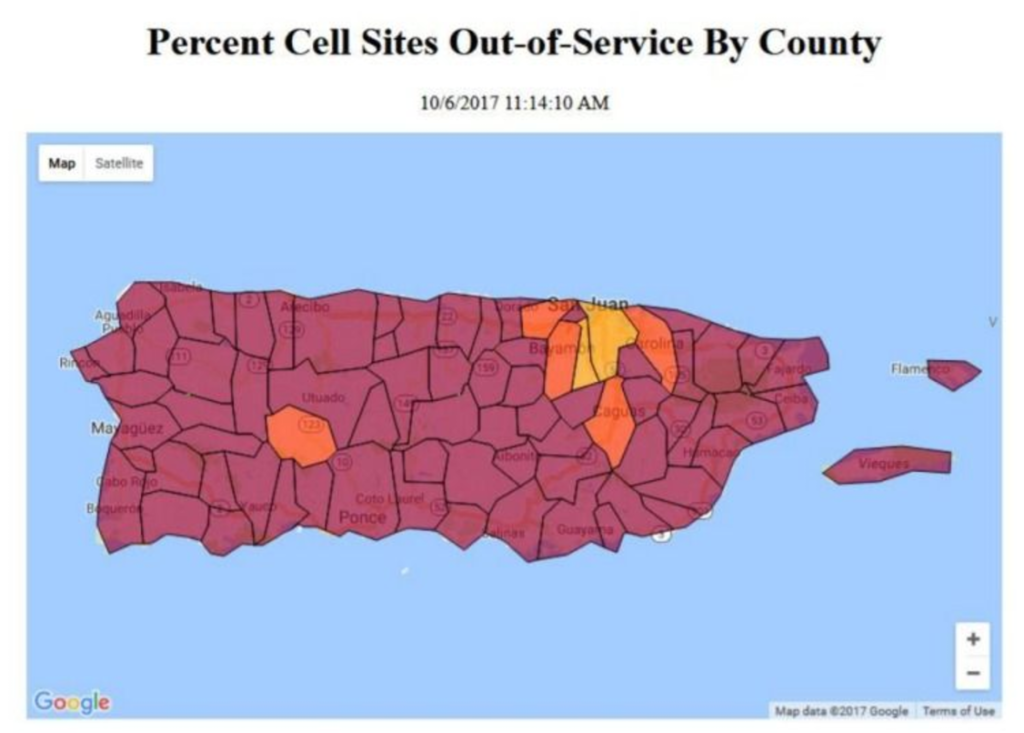 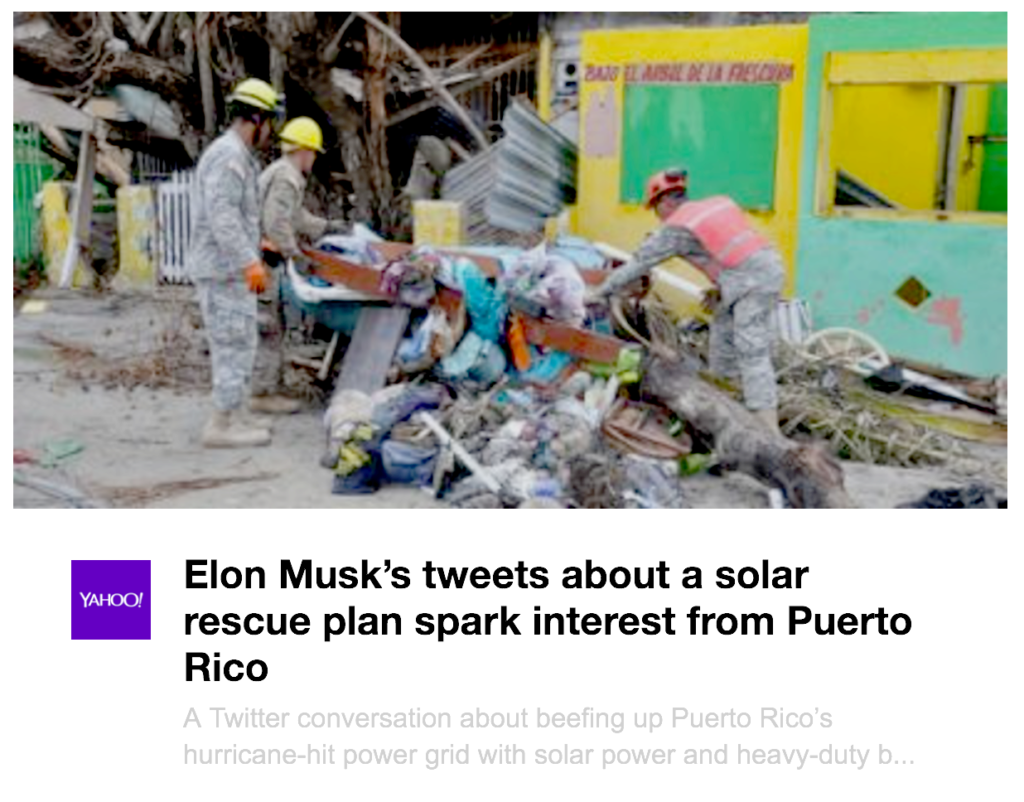 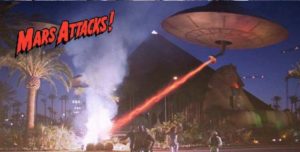 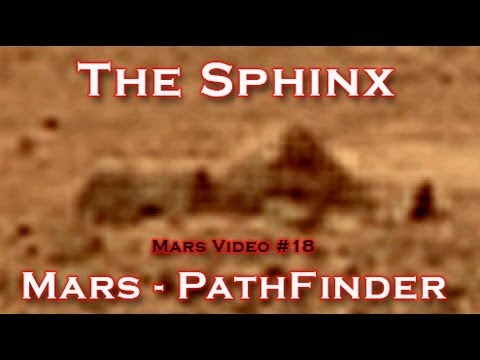 4-  Mars becomes headline in brother’s story- who the hell talks like that? 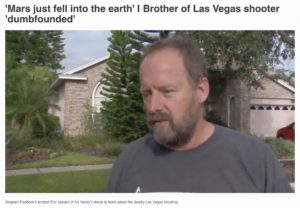 Eric Paddock also said, “The bug in ‘Men In Black’ put on a Steve suit and went and did this.”- Eric Paddock, CBS News Interview.

“It’s like an asteroid just fell on top of our family.”

“Who on this planet is grasping more for understanding than me? Once again, my heart goes out,” he said. 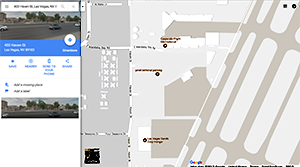 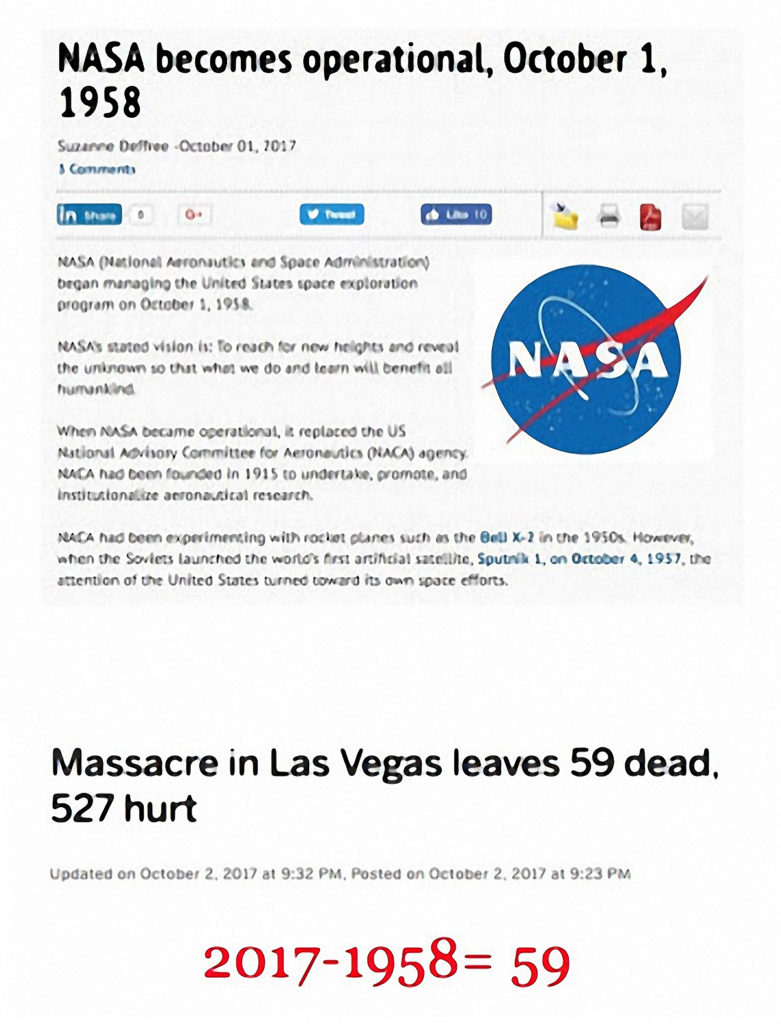 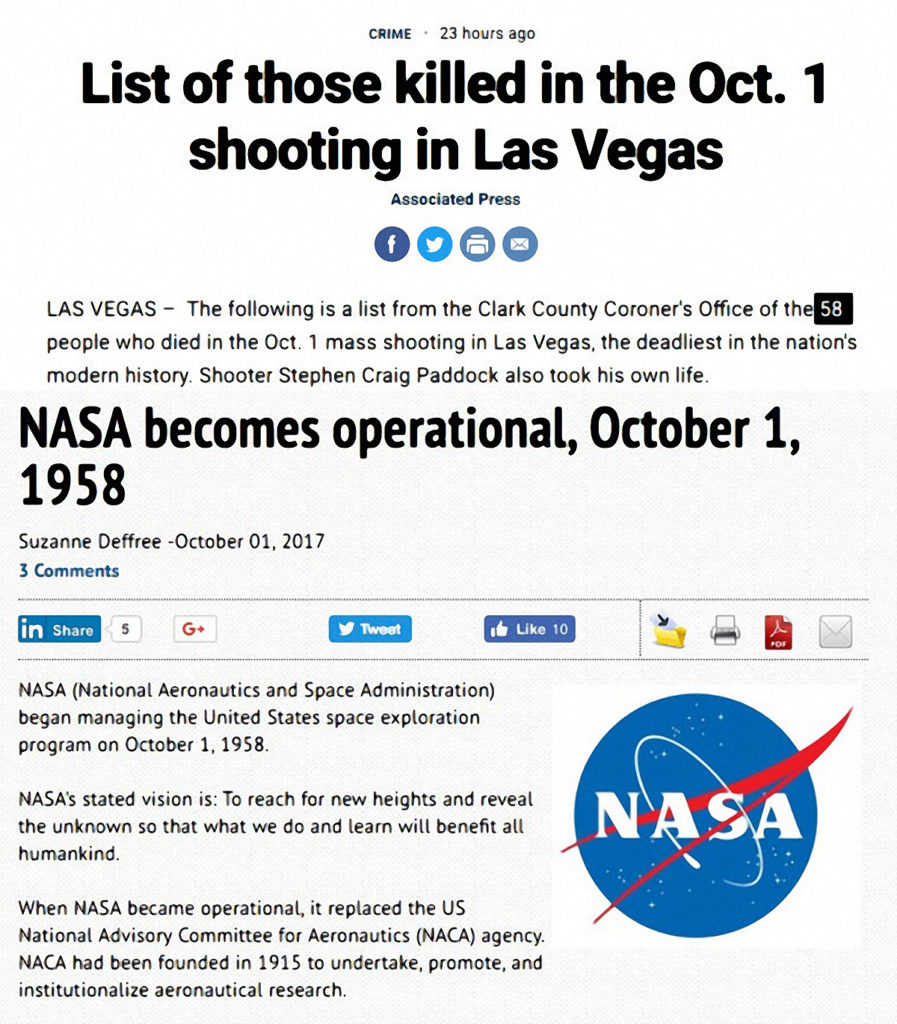 He has appeared on ABC’s 20/20 and Vh1’s “Metal Evolution” and several radio shows including “Mancow in the Morning”, “National Public Radio” and the “Voice of America”. He has also appeared in several documentaries such as “Wonder Woman: Daughter of Myth and The Man”, “The Myth: Superman”. He was invited to lecture on science fiction, mysticism and mythology at the legendary Esalen Institute at Big Sur, California in 2008 and 2009. He blogs regularly on The Secret Sun.

Sirius plus 39 degrees above SW horizon (from GIZA)

10:18 PM PDT Gunman shoots through his suite door and wounds hotel officer in leg. This item has been revised to 9:59 PM PDT (Six minutes before the shooting began) and later revised to approximately 40 seconds before shooting began.

11:20 PM The shooter’s hotel room was breached by SWAT team.

11:27 p.m.: Officers set off a second breach to access the second room. They see it is empty. Officers report the suspect is down.

All three Orion’s Belt Stars below DUE EAST horizon, Mintaka minus 1 degree, Alnilam minus 2 degrees, Alnitak minus 3 degrees (from Las Vegas)
REGULUS on the meridian (above DUE SOUTH) plus 69 degrees, 24’01”  (From BABYLON.)

How police zeroed in on the Las Vegas gunman 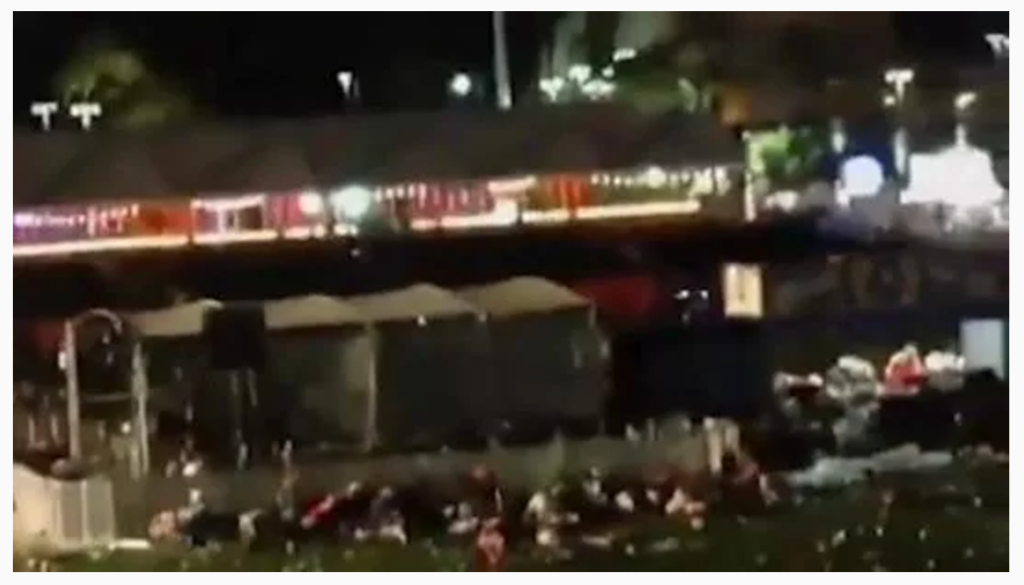 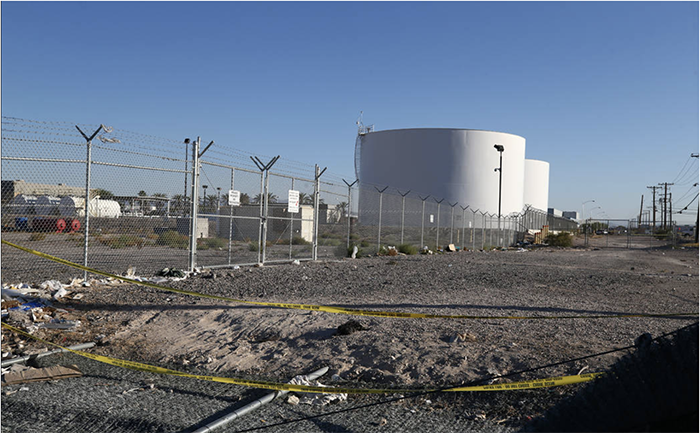 [excerpts]
In a statement released to the newspaper, spokesman Chris Jones said airport officials were informed by local and federal law enforcement that one of the tanks was “struck by rifle fire during the tragic shooting event that occurred in Las Vegas the evening of Oct. 1.”
Jones said airport management learned that two rifle rounds struck a single 43,000-barrel fuel tank just east of the Mandalay Bay.
“One round penetrated Tank 202, which was partially filled with jet fuel,” the airport statement said. “A second round was found lodged within the same tank’s outer steel shell, and did not penetrate. This tank was subsequently evaluated by experts who found no evidence of smoke nor fire.”
Jones said the tank is being drained and will be reinspected and repaired.
A knowledgeable source said this week that both of the bullets struck near the top of the tank.
[…]
“Airport fueling has not been compromised,” Jones said late Wednesday. “It’s functional.”
In Thursday’s statement, Jones said McCarran’s fuel storage system meets all structural and safety requirements set by the National Fire Protection Association.
“The airport’s tank farms are designed to include a combination of manual and automated fire suppression systems to ensure the utmost public safety,” he said. “Contrary to speculation, there is almost zero likelihood gunfire damage could trigger a fire or explosion.”
But jet fuel expert Andrew Grant told Forbes on Thursday that a bullet could ignite jet fuel in a storage tank.
“Various conditions would have to be present, but yes, it could be possible,” Grant told the magazine.   [end excerpts]

2017/10/22 – Robert Morningstar – ‘Official Cover-Up’ … and Some Possible Reasons ‘Why'” 2017/10/29 – Barbara Honegger – Historic Breakthroughs in 9/11 Truth, the Astonishing Foundation of the British Empire in Ancient Egypt, and Much, MUCH More !!
Comments are closed.
Airing Live Saturday & Sunday
Midnight to 3 A.M. Eastern
9pm - Midnight Pacific