5. Dustin Johnson Hit The Luckiest Shot That Bounced 50 Yards Down A Cart Path

6. Talking Parrot May Be the Sole Witness to a Homicide 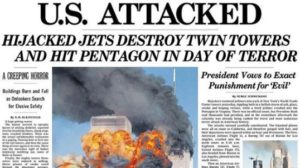 2. Wreckage and apparent rotor outside Pentagon 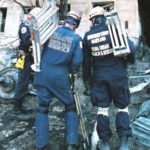 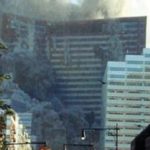 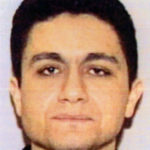 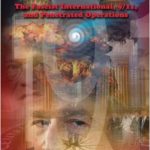