3. An NBA Conspiracy Theory? Yep, It’s That Time Of Year 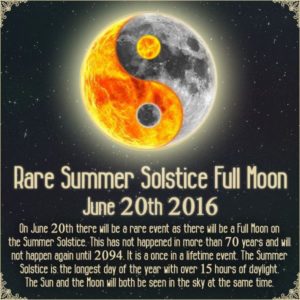 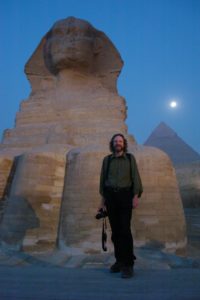 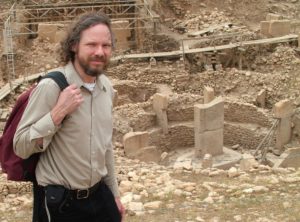 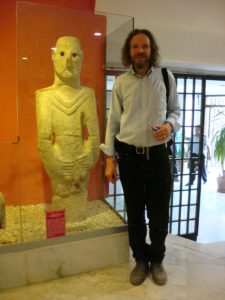 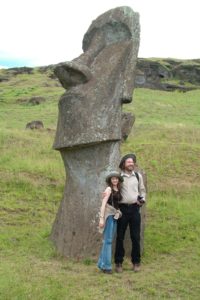 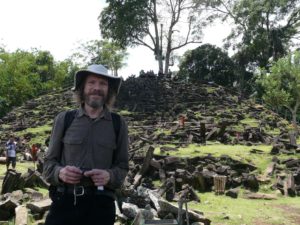 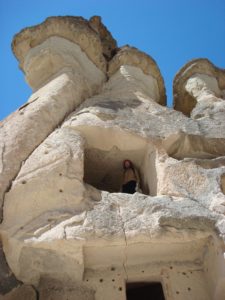 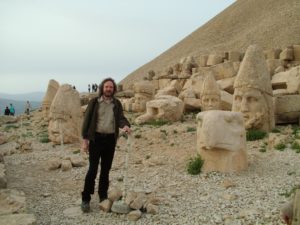 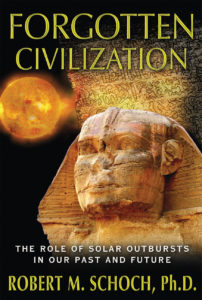 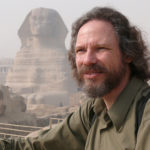 Dr. Robert M. Schoch, a full-time faculty member at the College of General Studies at Boston University since 1984, earned his Ph.D. (1983) in Geology and Geophysics at Yale University. He also holds an M.S. and M.Phil. in Geology and Geophysics from Yale, as well as degrees in Anthropology (B.A.) and Geology (B.S.) from George Washington University. In recognition of his original research on ancient civilizations, on 28 November 2014 Dr. Schoch was awarded the title of Honorary Professor of the Nikola Vaptsarov Naval Academy in Varna, Bulgaria.

In the early 1990s, Dr. Schoch stunned the world with his revolutionary research that recast the date of the Great Sphinx of Egypt to a period thousands of years earlier than its standard attribution. In demonstrating that the leonine monument has been heavily eroded by water despite the fact that its location on the edge of the Sahara has endured hyper-arid climactic conditions for the past 5,000 years, Schoch revealed to the world that mankind’s history is greater and older than previously believed. More recently Dr. Schoch has determined the astronomical cause of the demise of antediluvian civilizations, which he describes in his book Forgotten Civilization: The Role of Solar Outbursts in Our Past and Future, along with the scientific and archaeological evidence that supports his conclusions.

Dr. Schoch has been quoted extensively in the media for his work on ancient cultures and monuments across the globe, including Egypt, Turkey, Bosnia, Romania, Bulgaria, England, Wales, Scotland, Mexico, Peru, Bolivia, Chile (Easter Island), Indonesia, and Japan. His research has been instrumental in spurring renewed attention to the interrelationships between geological and astronomical phenomena, natural catastrophes, and the early history of civilization. Dr. Schoch has appeared on numerous radio and television shows and is featured in the Emmy-winning documentary The Mystery of the Sphinx, which first aired on NBC in 1993. He is a sought-after speaker for national and international conferences.

The author and coauthor of books both technical and popular, Dr. Schoch’s works include Phylogeny Reconstruction in Paleontology (1986), Stratigraphy: Principles and Methods (1989), Voices of the Rocks: A Scientist Looks at Catastrophes and Ancient Civilizations (1999), Voyages of the Pyramid Builders: The True Origins of the Pyramids from Lost Egypt to Ancient America (2003), Pyramid Quest: Secrets of the Great Pyramid and the Dawn of Civilization (2005), The Parapsychology Revolution: A Concise Anthology of Paranormal and Psychical Research (2008), and Forgotten Civilization: The Role of Solar Outbursts in Our Past and Future (2012). Dr. Schoch is also the coauthor of an environmental science textbook used in universities across the United States, and he has contributed to numerous magazines, journals, and reviews on geology, parapsychology, and ancient civilizations. His works have been translated into a number of languages and distributed around the world.

Dr. Schoch is a co-founder of the non-profit Organization for the Research of Ancient Cultures (ORACUL).

Endorsement of Forgotten Civilization: The Role of Solar Outbursts in Our Past and Future

“Schoch is a true scientist, following the data wherever it leads, heedless of political pressures or worn-out paradigms. Twenty-two years ago, his redating of the Sphinx launched the New Archaeology. Forgotten Civilization distills all that has happened since into a simple conclusion: that solar activity ended the last cycle of high culture and may destroy ours in turn. Schoch is no scaremonger, no hawker of a pet theory. What we do with this knowledge is up to us, but once digested, it changes everything.” – Joscelyn Godwin, Ph.D., senior faculty member at Colgate University