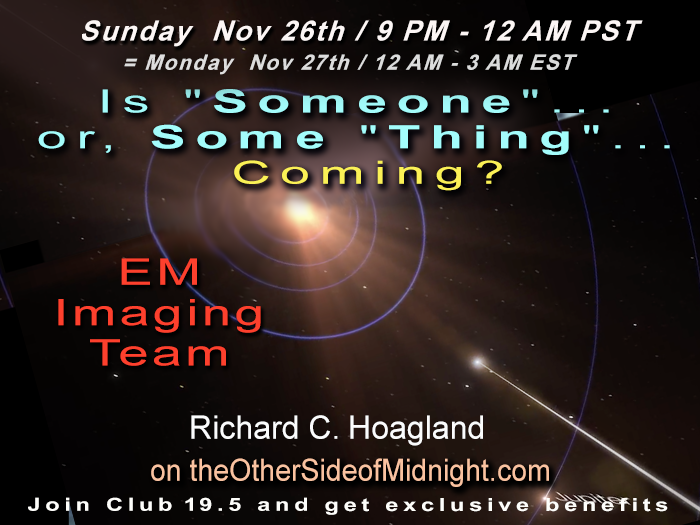 1- Meet ‘Oumuamua! The 1st Interstellar Visitor Ever Seen Gets a Name 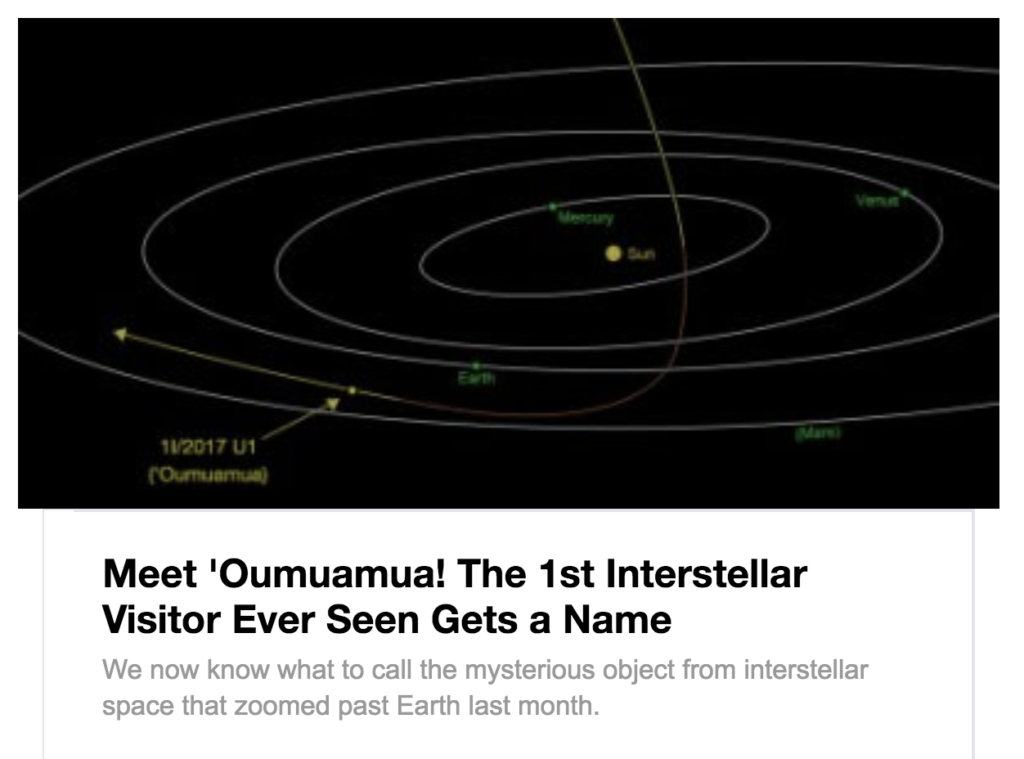 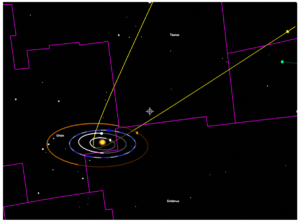 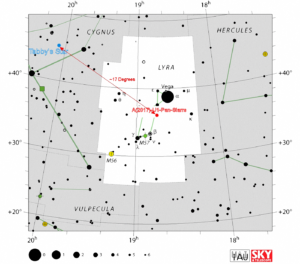 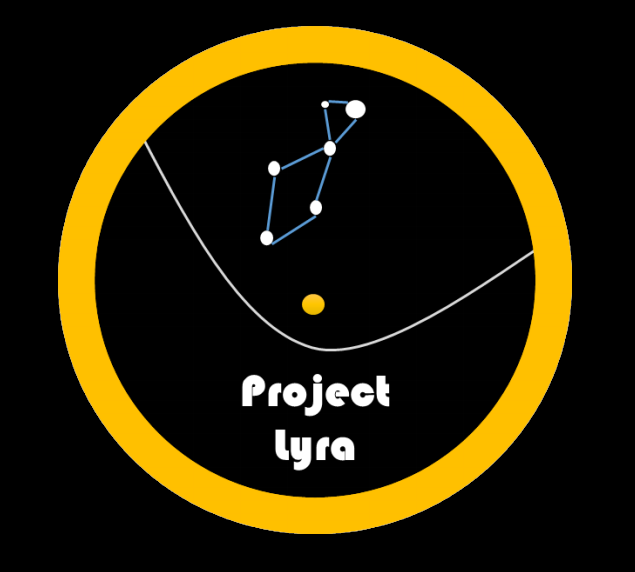 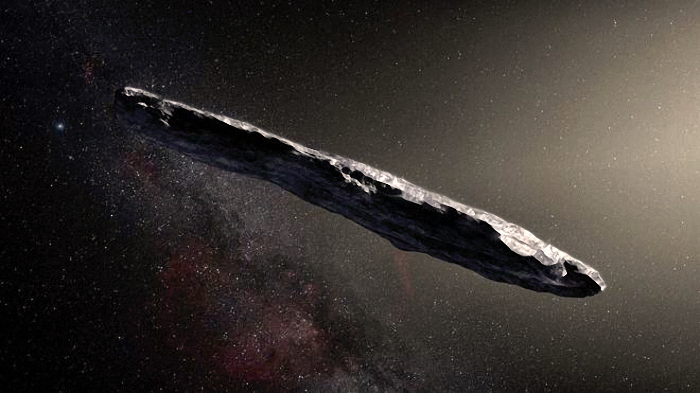 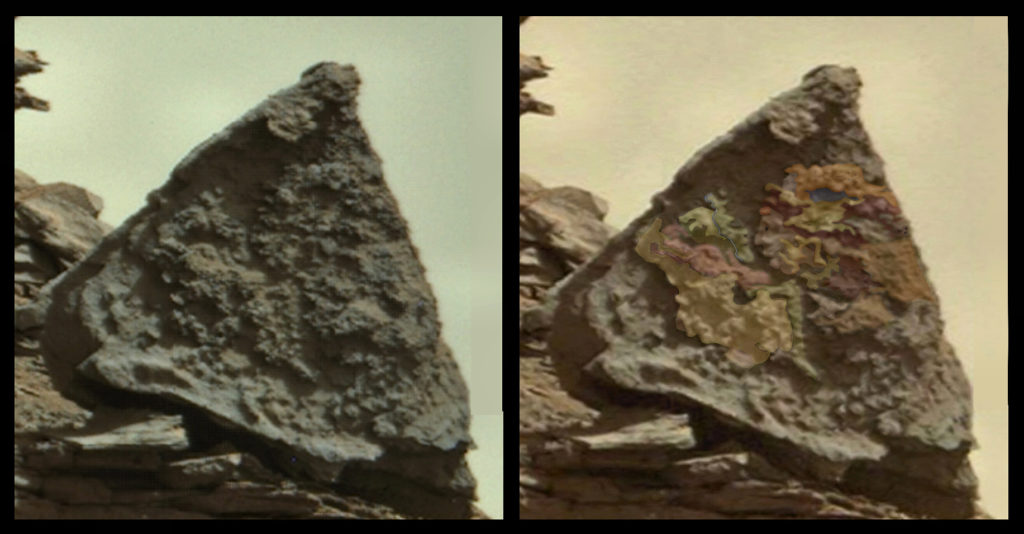 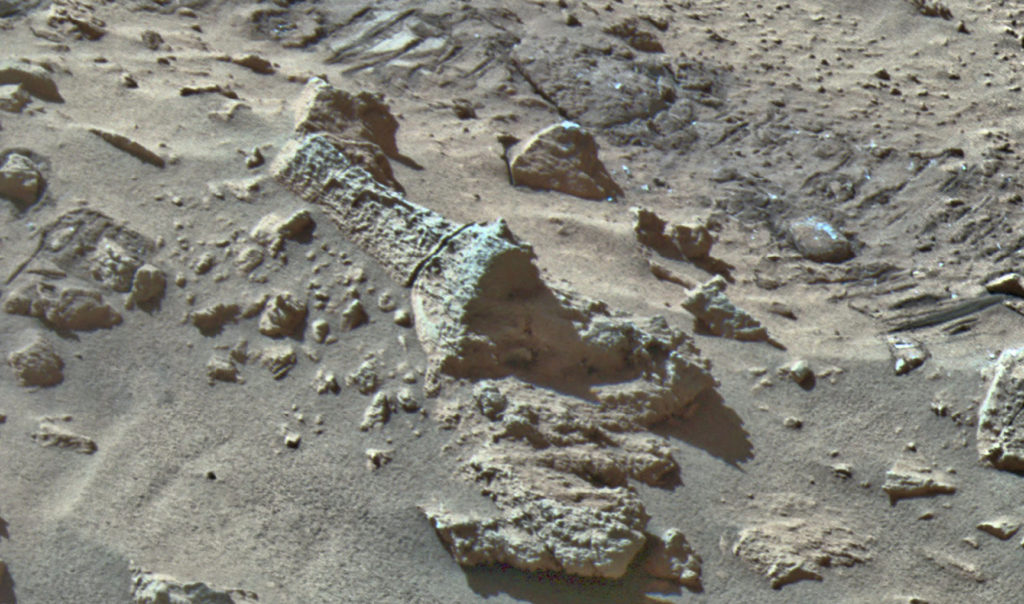 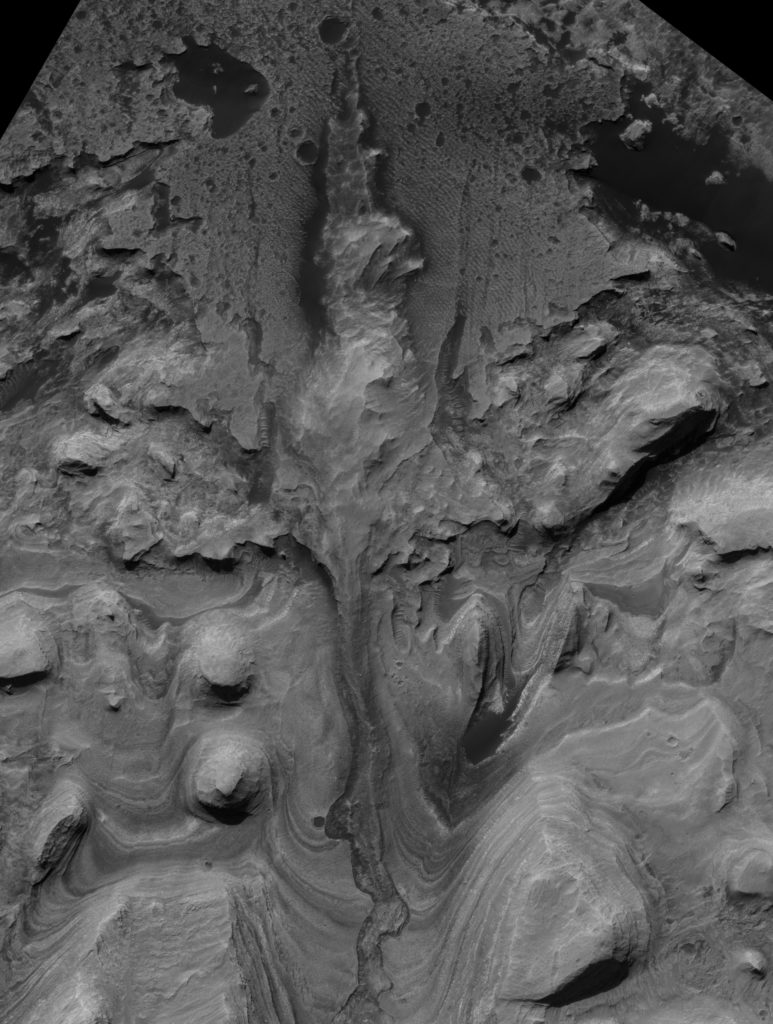 1- I Want to Believe 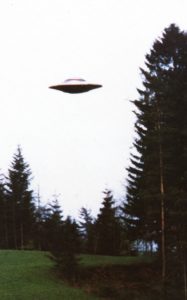 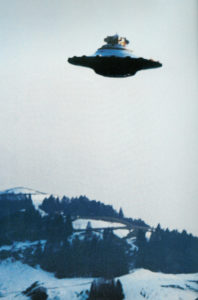 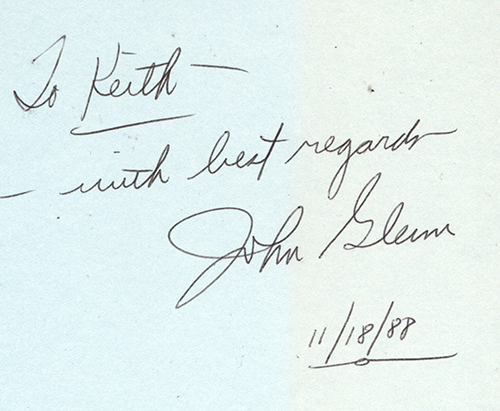 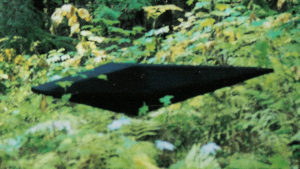 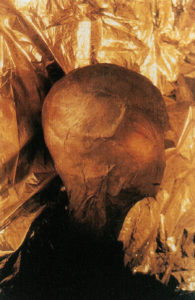 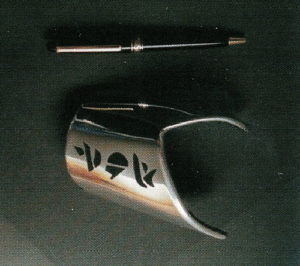 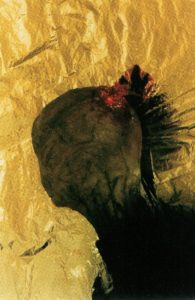 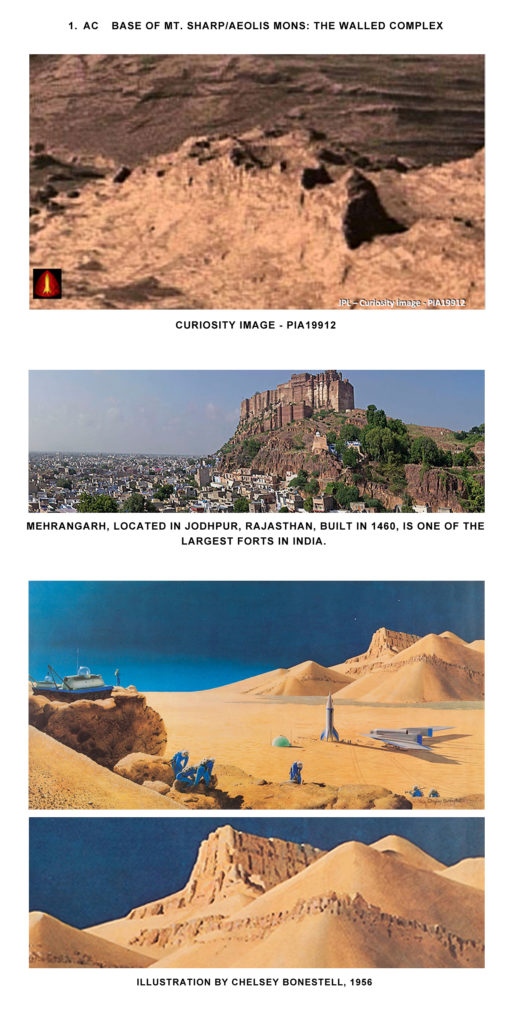 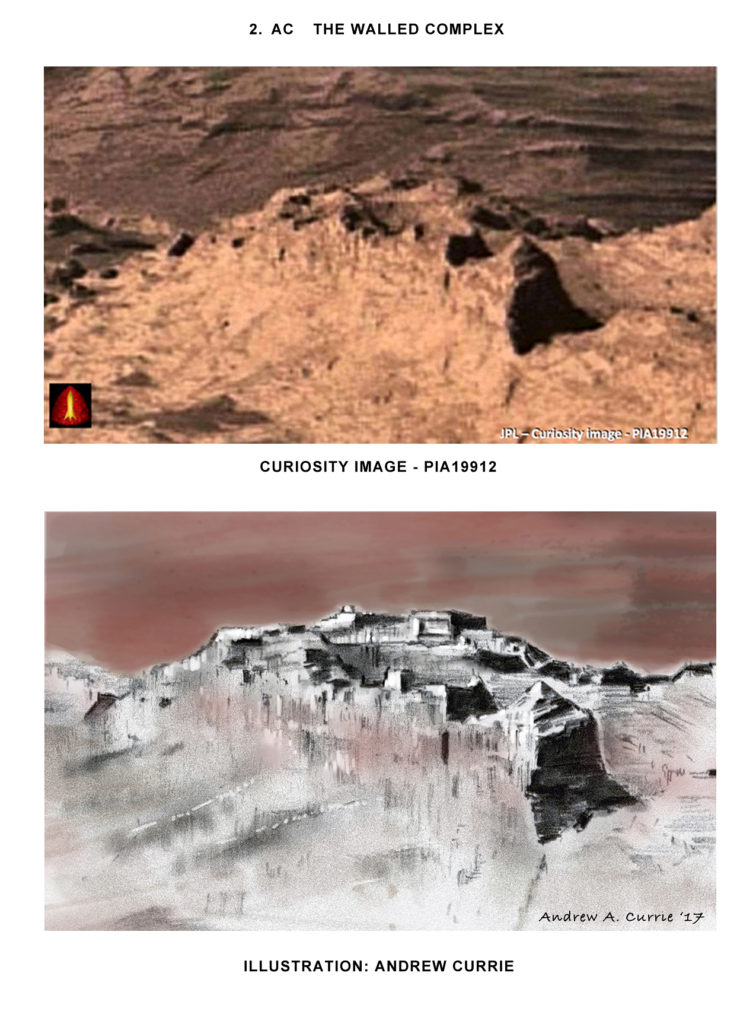 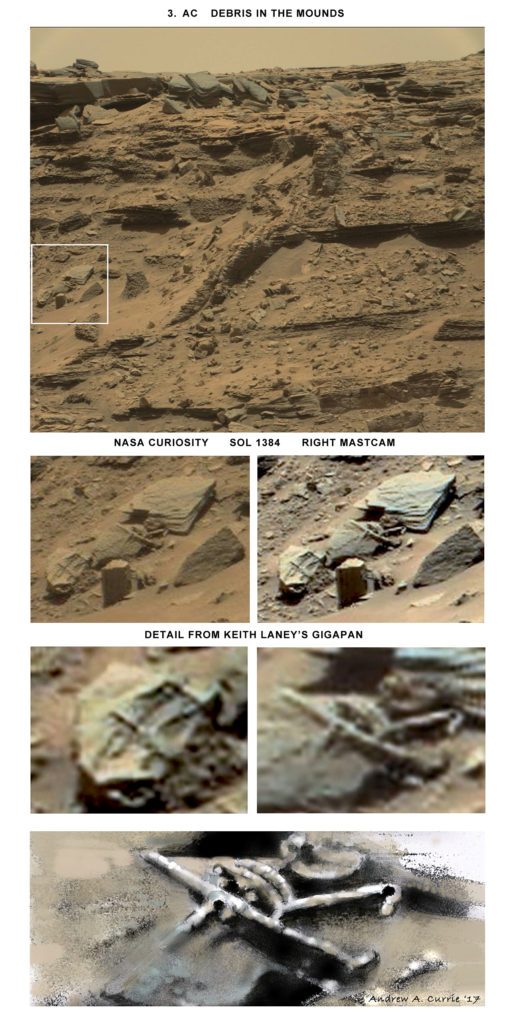 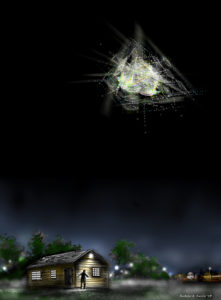 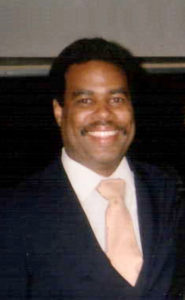 Kynthea, known in early Mars circles as “Mama Mars”  is a San Francisco Bay Area Artist and the Artistic Director for the Mars Project. She sculpted the first ever Face on Mars along with the Cliff behind it that echoes from profile “face features”. This sculpture appeared on the first edition of “Monuments of Mars” by Richard C Hoagland and was later corroborated by computer analysis of Mark J. Carlotto. Then came the “Cody Mars Face” , unveiled at the Cody Conference where she contributed to discussions with other Anomalies Researchers including Richard C. Hoagland, Anthony West, Eugene Mallove, Tom Van Flandern and others.When the Mars Global Surveyor (MGS) took provocative a photo of the Face on Mars she set about to sculpt the face once again, including the new data revealed in the NASA photo. That sculpture,  the ‘Malta Bronze” and was featured on a later edition of the “Monuments of Mars” book cover designed by her. Kynthea organized the first Mars Exhibit and was a Key organizer of two JPL rallies in protest of NASA’s policies. She sculpted the Face several more times, and created a 3D computer model used in Mars Face animations featured on PAX TV. Kynthea dedicated more than 17 years to studying and sculpting the Face, her interest and research of Martian anomalies span over 35 years. She delights in her two grown sons.

Producer: The Other Side Of Midnight
theothersideofmidnight.com