2.  Weather Channel issues unusual warning: ‘This is not hyperbole, and I am not kidding’ — leave 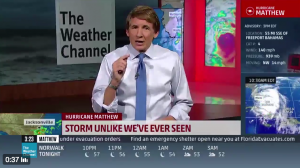 3. John McCain blasts Trump: ‘There are no excuses’ for his ‘offensive and demeaning comments’ 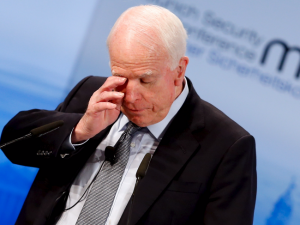 4. Hyperdimensional Hurricanes, Part One: The Mystery 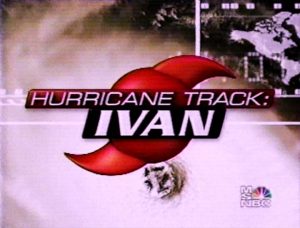 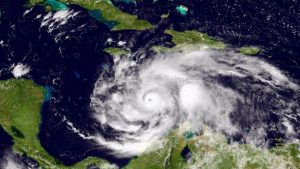 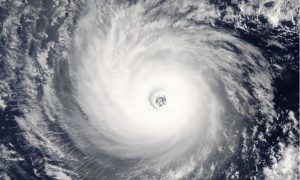 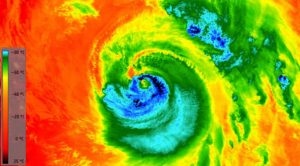 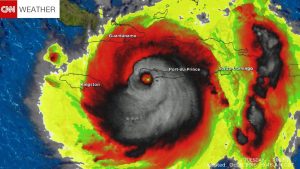 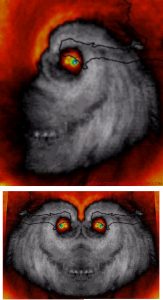 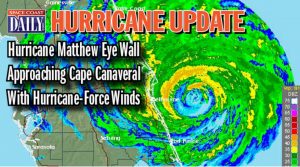 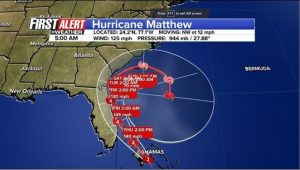 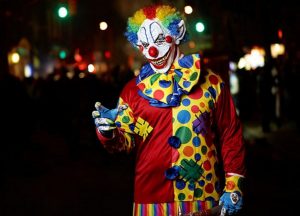 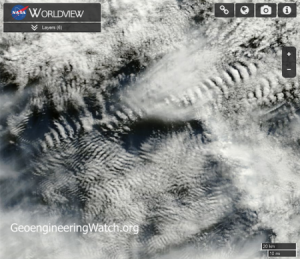 1. Off of east coast of Australia 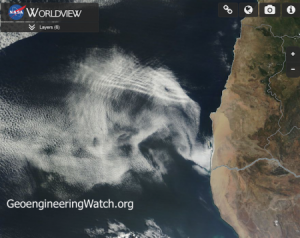 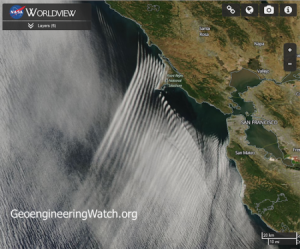 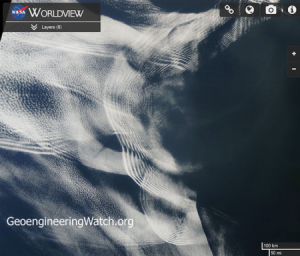 4. Off of Africa’s west coast 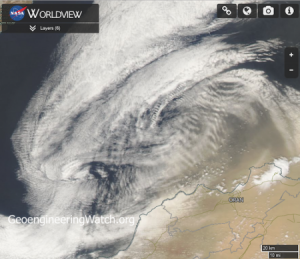 5. South of Spain in the Alboran Sea 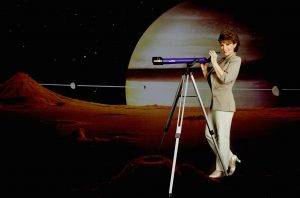 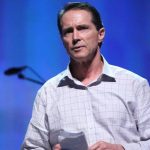 Dane Wigington is a former employee of Bechtel Power Corp. and was a licensed contractor in California and Arizona specializing in solar energy. He has been engaged in constant climate/geoengineering research for over a decade. Dane put all his focus, efforts and energy on the geoengineering issue when he began to lose very significant amounts of solar uptake due to the ever-increasing “solar obscuration” caused from jet aircraft spraying in the skies above his forest home. He also noted that significant decline in forest health was occurring and appeared to be accelerating. Extensive testing and research into the geoengineering issue was commenced and has continued since 2002. Dane is the lead researcher for www.geoengineeringwatch.org and has investigated all levels of geoengineering from stratospheric aerosol geoengineering (SAG) to HAARP. Dane has appeared in numerous films and radio interviews to educate the public on the extremely dire environmental and health dangers we face on a global level from geoengineering.

She is uniquely distinguished as the only TV broadcaster to be both a news anchor and degreed meteorologist at the network level. Her career has taken her from her hometown of Knoxville, Tennessee to major markets including Miami, Atlanta, New York, Denver, Kansas City and West Palm Beach.

Through Cheryll’s prime time broadcasts on CNN and The Weather Channel, her face and voice became familiar to viewers in millions of homes around the world

Cheryll’s numerous professional awards include being named Woman of the Year by Women in Communications and Distinguished Alumnus of the Year by Metropolitan State College in Denver, Colorado.