2.  SPACEX FALCON 9 LANDS ON A BARGE (AND THE SCIENCE FICTION SAW THE FUTURE AGAIN!) 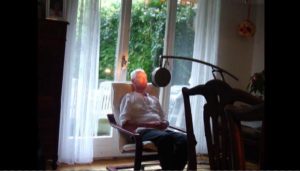 1. I experience a Lucia 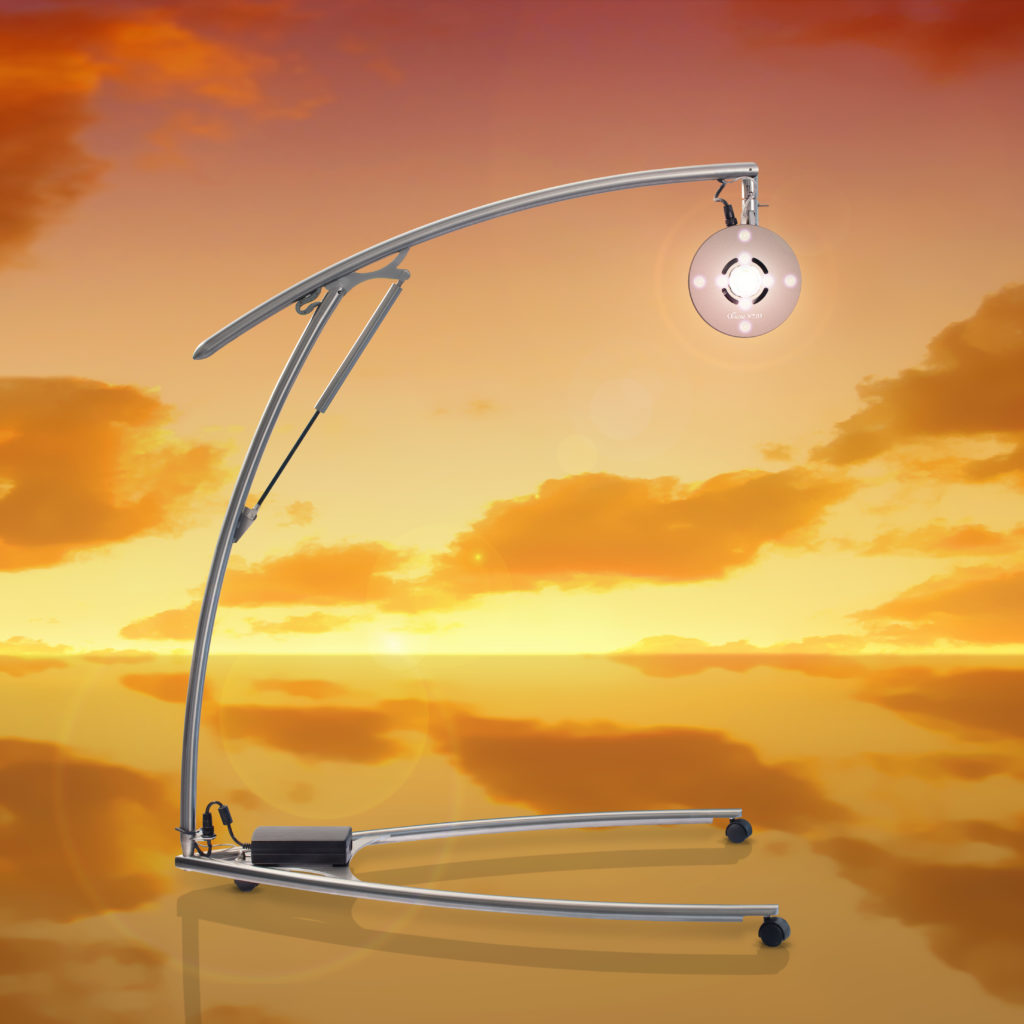 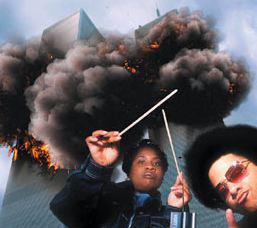 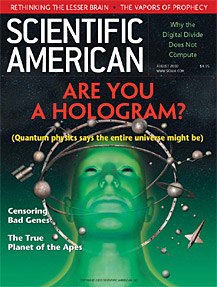 4. So are we all existing in a hologram

Anthony Peake was a strange child. While his friends were reading Batman and Superman comics Anthony was immersing himself in learning of the most arcane nature. It was in 1966, at the age of twelve that he, quite by accident, came across a copy of The Sky People by Brinsley Le Poer Trench and from then on there was no stopping him. The British part-series Man Myth and Magic was read with intense interest followed by the discovery of John Keel’s Project Trojan Horse and Jacques Vallee’s Passport to Magonia. What followed was a voracious, and unquenchable, need to know everything about everything.

Anthony believes that his unusual quest for understanding may be related to the traumatic circumstances of his birth. In 1954, while in the later stages of pregnancy his mother became seriously ill with blood poisoning, the Embryo-Anthony being the source of the problem. Five weeks before he was supposed to enter the world Anthony was, as Shakespeare so eloquently described it in his play Macbeth, was “from his mother’s womb, untimely ripped.” Against all the odds, mother and son survived, although during the caesarean procedure the surgeon managed to break Anthony’s arm as he dragged him out.  It is now known that in the last month of an embryo’s gestation there is a huge die-off of neurons. This process fine-tunes the brain and allows it to focus on specific areas of learning.  Anthony missed out on this process and as such, his approach to knowledge has been somewhat eclectic and broad-sweeping. What was needed was a way to focus these interests in a positive way.  A career as a writer was the obvious answer but the focused and rigid world of early 1970’s academic learning forced him down a different road.

At university he chose courses that would accommodate his wide interests, specializing in the sociology of religion, the theory of language development and the art of the Italian Renaissance. A post-graduate course in management lead Anthony away from his calling as a writer and into a career as a manager in various UK businesses. His interest in the esoteric continued with a growing fascination for quantum physics and neurology developing over the years.

It was in the year 2000 that his life was to change. A fortuitous set of circumstances allowed him to take a year sabbatical from his business career and he decided that he would focus the fruits of all his reading and research in writing a book. Exactly one year later he surfaced with the manuscript of his first book, then entitled Cheating the Ferryman. This book was a distillation of all his areas of interest, quantum physics, neurology, ancient myths, altered-states of consciousness and the mystery of death. However, it was to take three years before this work appeared in print. Thanks to the help of Professor Bruce Greyson of the University of Virginia, an article based upon Anthony’s Cheating the Ferryman hypothesis was to appear in the Winter 2004 edition of the Journal of Near-Death Studies, the academic periodical of the International Association of Near-Death Studies (IANDS).  A few months later, in early 2005, British publishing house Arcturus bought the rights to the book and, a year later, and after a substantial re-write, Anthony’s first book, with the new title Is There Life After Death – The Extraordinary Science of What Happens When We Die was published. The rest, as they say, is history. This book has now sold over 37,000 copies world-wide and has been translated into various foreign language editions including Spanish, Russian and Polish.

Anthony has now written seven books, co-authored an eighth and co-edited a ninth. All of them develop his Cheating the Ferryman hypothesis into ever-wider areas of application. His approach has always been to apply science to the mysterious and the enigmatic.

This year, 2016, will see the publication of a book that Anthony believes will pull all his ideas together, Opening The Doors of Perception. This will be the final book in a trilogy of works published by Watkins Publishing, all related to one theme; what is reality and what is consciousness?

” Anthony Peake has written the most incredibly lucid and comprehensive book on the most incredibly complex and mysterious subject …. it should be read – read by everyone who has ever asked herself or himself whether what we perceive in the everyday world is really that world.”