Many of you are aware that Del Bigtree and The HIghwire was removed from YouTube last week without warning. We thought it would be very relevant to share the perspective of Robert F. Kennedy, Jr.

In 2016, Alphabet inked a $715 million deal with Glaxo to create Galvani, another venture to develop bioelectronic medicines & vaccines & to mine medical information from Google customers. Google’s Customer Services President, Mary Ellen Coe, sits on Merck’s board. In 2016, Google partnered with Sanofi launching Onduo, a virtual diabetes clinic & in 2018 in another business that uses analytics to develop new drugs & vaccines. In 2018, Google invested $27,000,000 in Vaccitech to make vaccines for flu, MERS, and prostate cancer. Vaccitech calls itself “the future of mass vaccine production.”

Google’s algorithms censor negative information about COVID vaccines & positive information about therapies like HCQ that compete with vaccines. Google censors reports that diminish public panic about COVID-19.Google’s definition of “misinformation” is: “any information, even if accurate and true, which criticizes vaccination products”. Google says it relies on WHO as its arbiter of what information is true. WHO receives 1/2 it’s budget from Pharma and Bill Gates, the world’s largest vaccine maker. Google’s orchestrated censorship across social media is crippling legitimate debates over international vaccination policies. This is a crisis for liberal democracies. 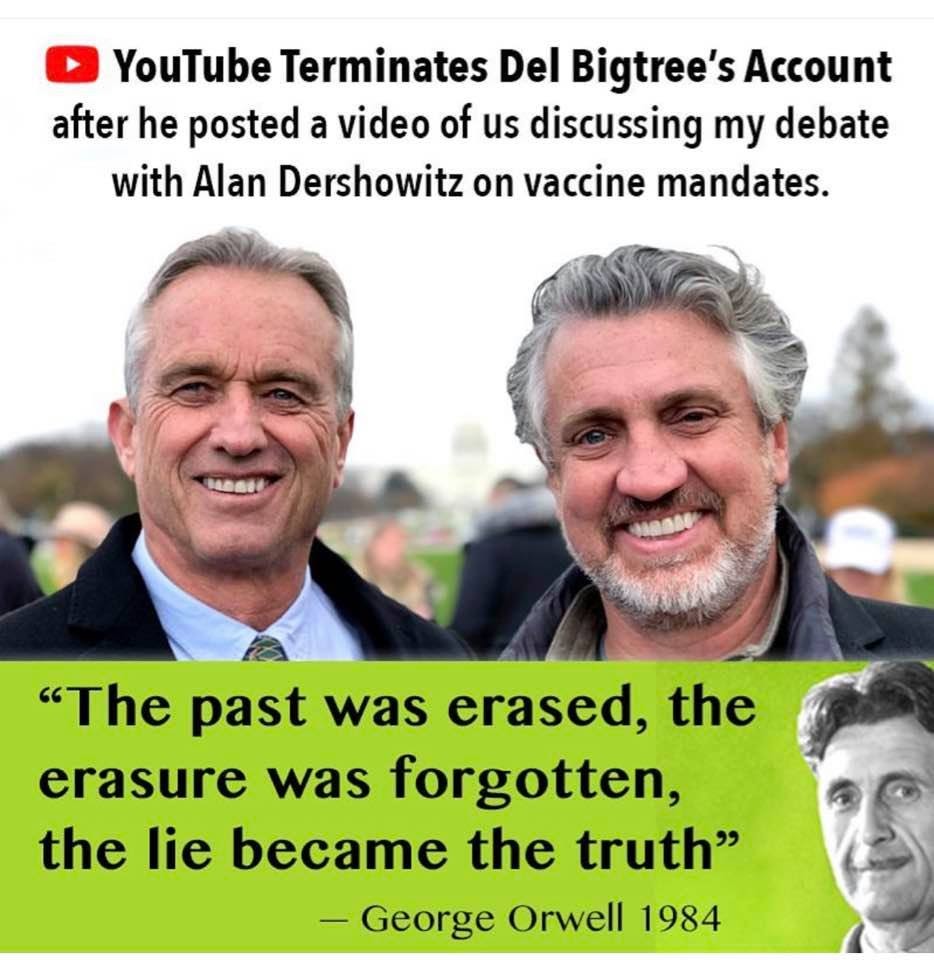