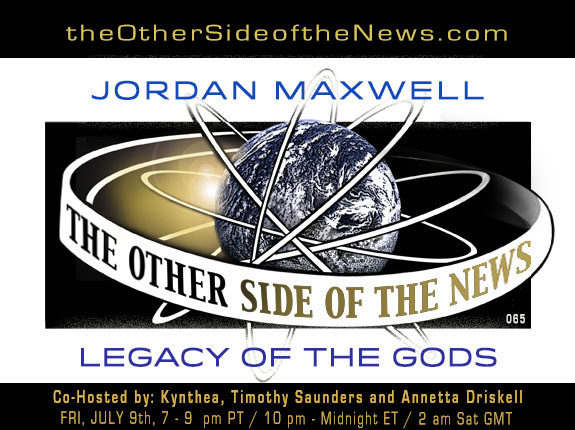 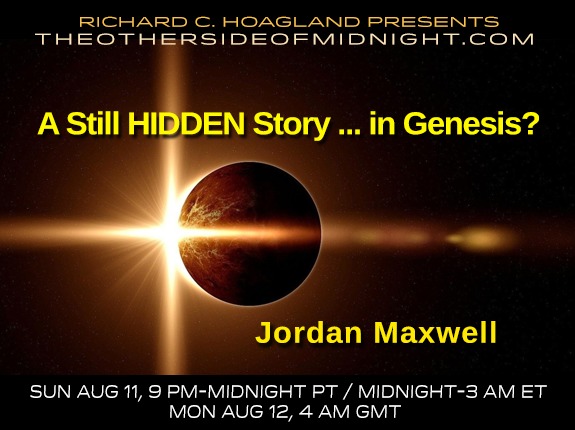 While Richard is recovering from the Flu we are offering this Classic. “In the Beginning ….” How often have we read that simple elegance … never suspecting that in the NEXT phrase– “And the Earth was without form ….” There could be “encoded” a time-jump far more profound than the millions of years Stanley Kubrick and Arthur C. Clarke captured in that amazing “jump-cut-scene” in “2001” — the dramatic shift from the “soaring Pleistocene femur” … to the eerily companioned “21st-century orbiting nuclear weapons” scene? What if … “Genesis 2” is describing, NOT “the creation of the Earth?” But– Its almost total, subsequent DESTRUCTION — in some kind of “Vast Cosmic Catastrophe ” … or … “a Great Cosmic War!” That came LONG after …. And then … the slow, painful, millions-of-years of painstaking Restoration– For a subsequent “Humanity?” Join me — and my Special Guest tonight, Jordan Maxwell — […]