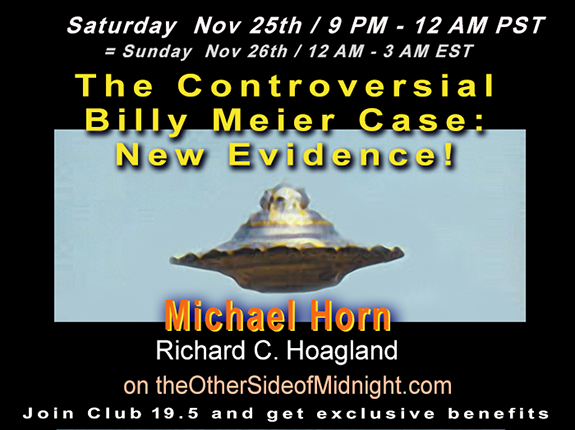 Show Items Richard’s Items: 1- Meet ‘Oumuamua! The 1st Interstellar Visitor Ever Seen Gets a Name CLICK TO ENLARGE   2-     3-   John Francis’ Items: 1- Here’s Exactly What Went Wrong In the Final Moments Before The Fitzgerald And McCain Collisions 2-Can the world’s mightiest naval fleet survive the perfect storm? 3- U.S. Navy calls off search for three missing sailors after plane crash in Pacific Ocean   4- https://www.youtube.com/watch?v=2vcoCk9ue1E&t=4s John R. Francis is a retired college mathematics professor who specialized in statistics and experimental design. He also has degrees in physics and psychology. In the early 1970’s he served in the Pacific Seventh Fleet as a U.S. Naval Officer aboard a guided missile destroyer. In 1975 he had a profound near-death experience that permanently expanded his mind out of its previous limited, rational boundaries. He now views life as a highly purposeful and multidimensional, evolutionary expression of one universal consciousness. […]