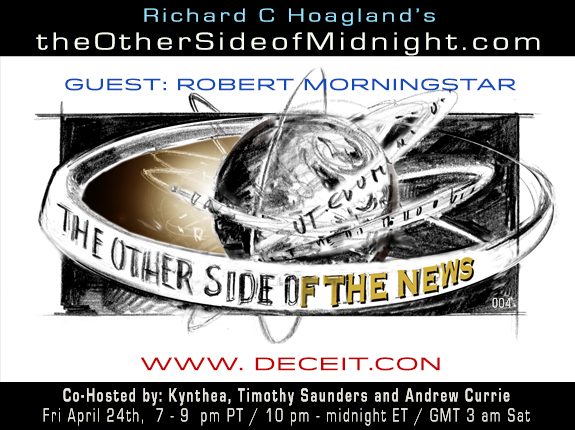 INTERNATIONAL STOP 5G GLOBAL PROTEST DAY WEBINAR PANEL PRESENTATION OOKLA 5G MAP™ The interactive Ookla 5G Map tracks 5G rollouts in cities across the globe. Updated weekly from verified public sources and Ookla data, you can follow operators’ newest 5G networks on @Ookla5GMap.  https://www.speedtest.net/ookla-5g-map Show Page Fast links to Items:  Robert –  Kynthea – Timothy – Andrew Fast links to Bios:  Robert –  Kynthea – Timothy – Andrew The crisis continues. It is fueled by faulty testing, speculative and even forged numbers of cases, and sadly – deaths. It is proclaimed as a clear and present threat by governments and the medical/pharmaceutical industry, and it is driven by mainstream media bent on fanning the flames of anxiety, fear and even lies to promote a fiery apocalyptic-styled crescendo. But to what end? Couched in the middle of this crisis is the World Wide Web, the primary tool used by billions of […] 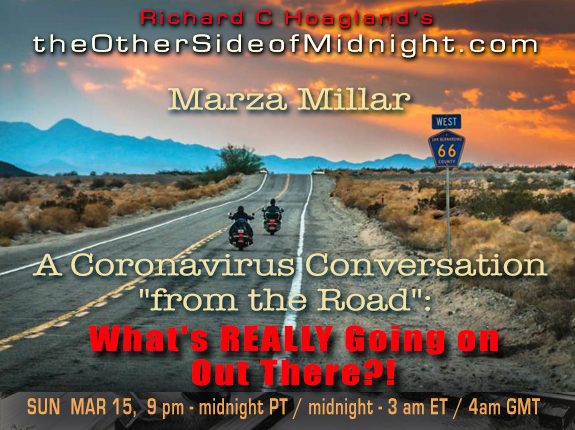 Show Page Fast links to Items:  Richard  – Marza – Andrew – Timothy – Robert – Kynthea Fast links to Bios: Marza – Andrew – Timothy – Robert – Georgia –  Kynthea School and college classes abruptly canceled; entire corporations learning for the first time how to “telecommute” via Skype or Zoom; music concerts being quietly called off by the thousands; the same with campaign rallies and political assemblies all across the nation …. And, for some, just taking a plane or a cruise … now, a literal life or death-threatening decision. Welcome to the third decade of the 21st Century …. Tonight, via first-hand reporting from some of our most intrepid colleagues and friends, we’re initially going to explore the non-medical effects of “Covid-19” — what’s REALLY happening out there “on the road” … as, around the country and around the planet, more and more intensely “social” human beings […] 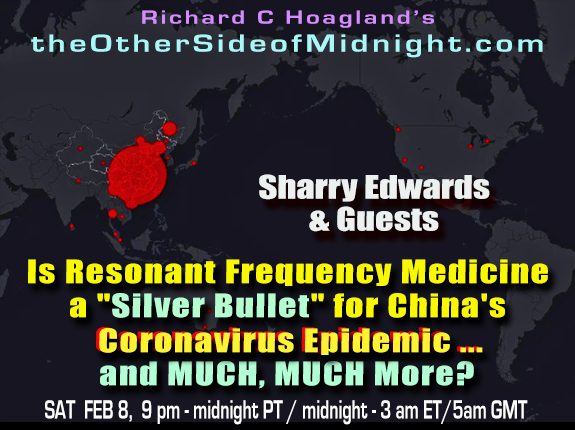 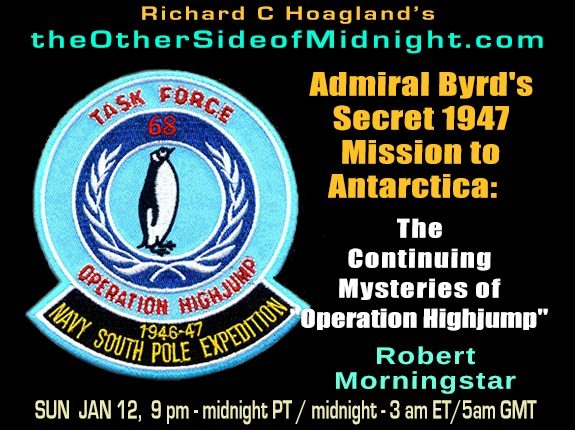