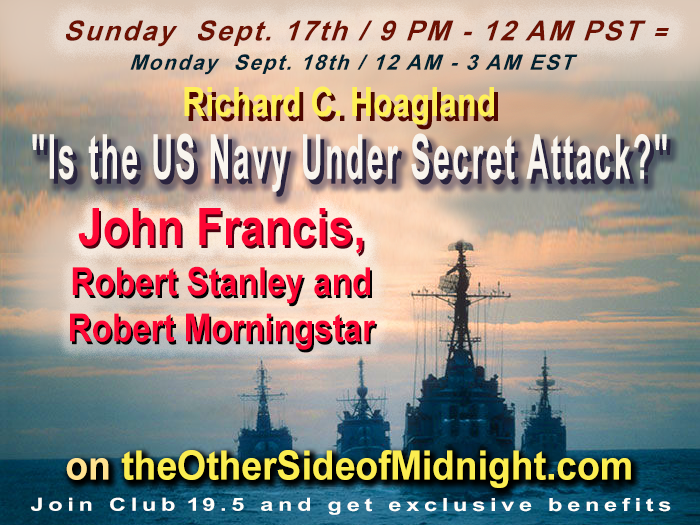 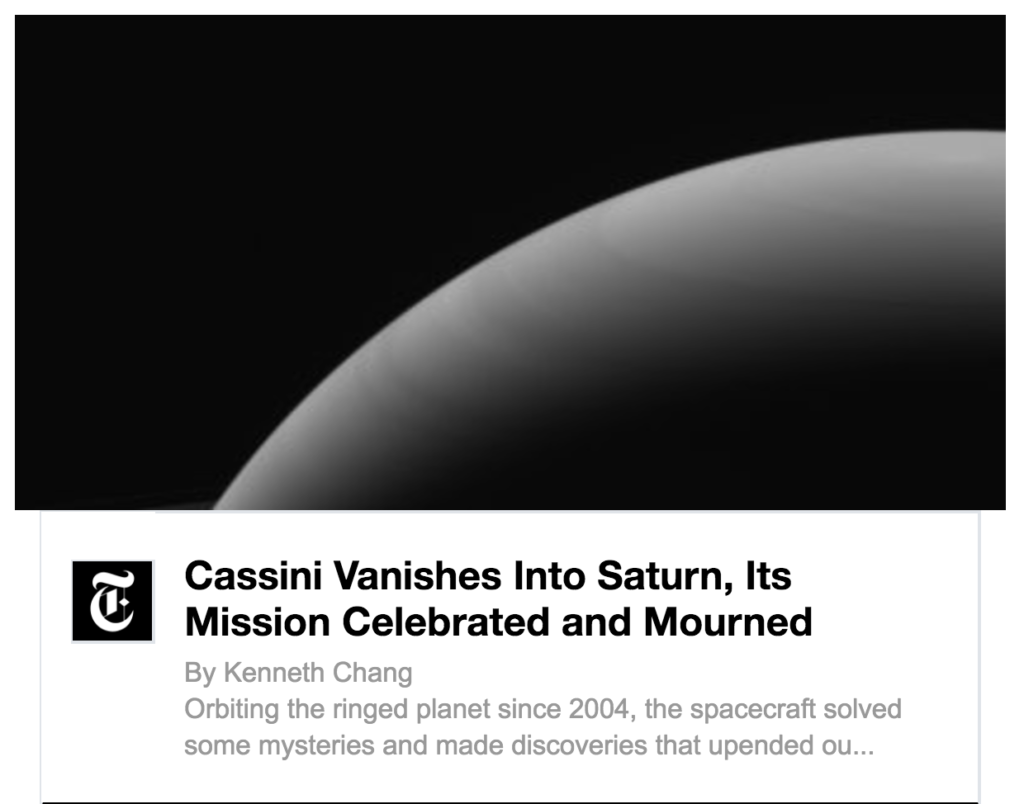 2- Cuba mystery grows: New details on what befell US diplomats 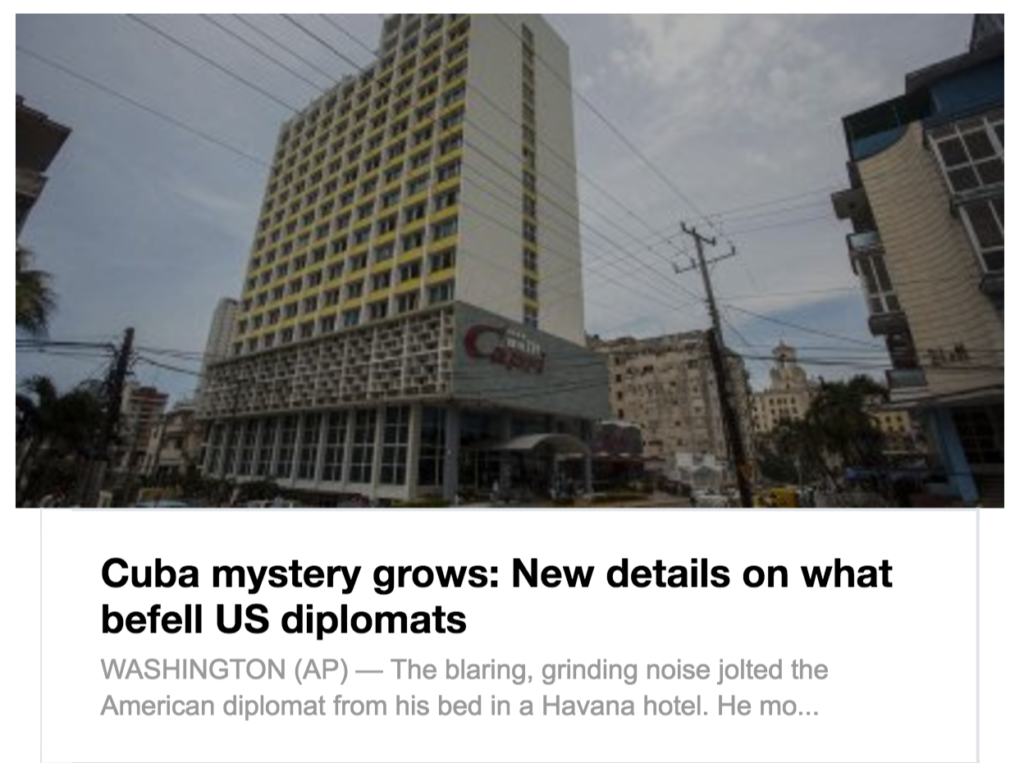 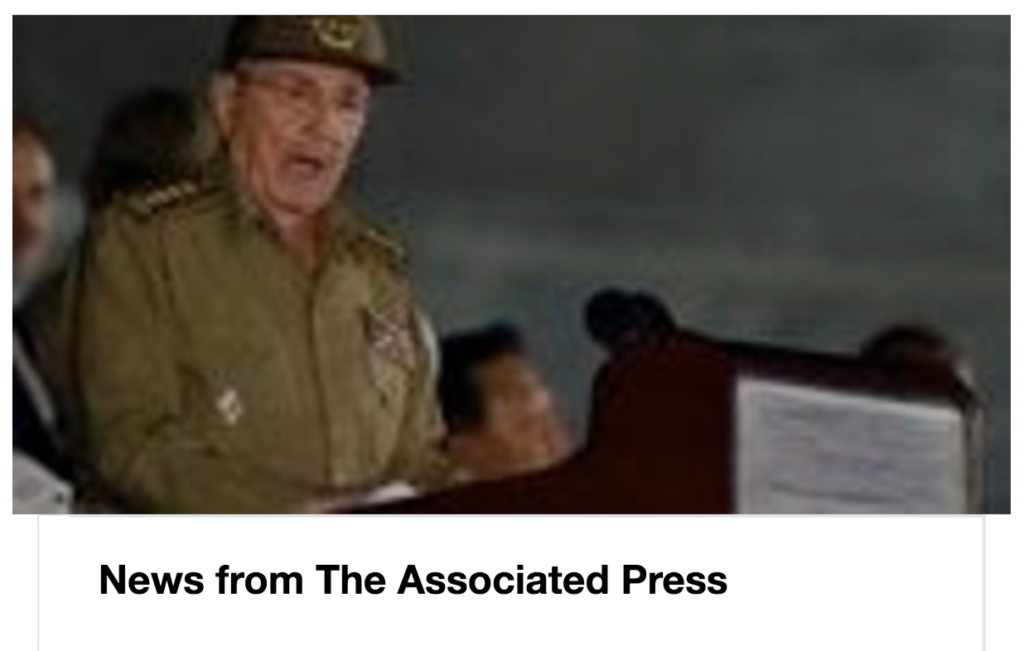 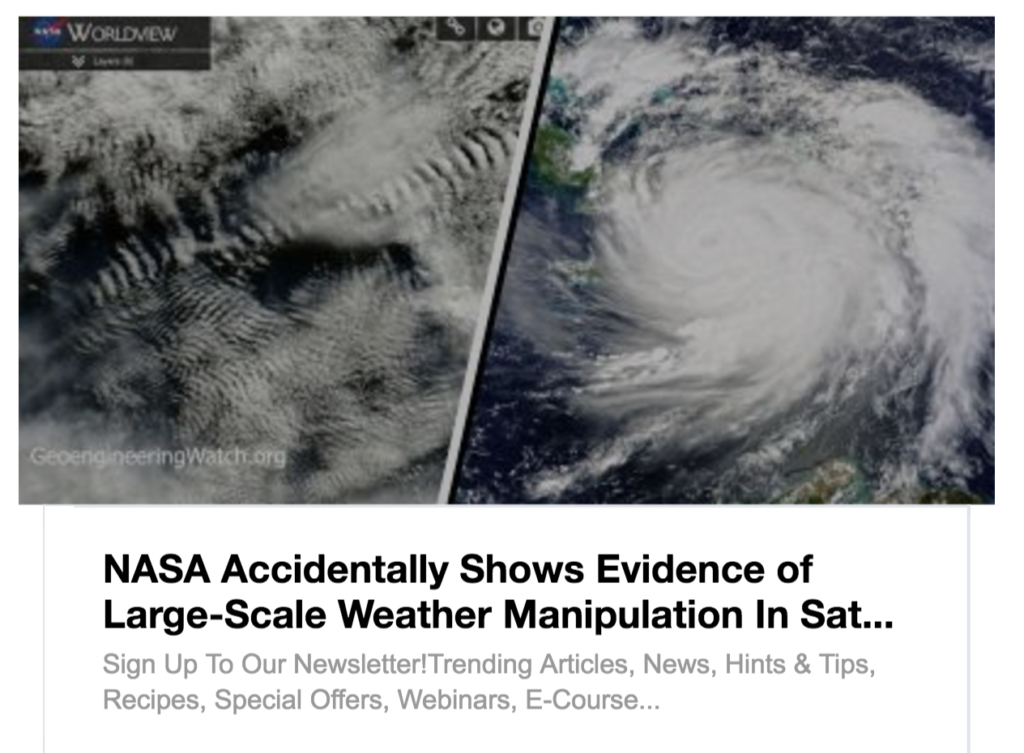 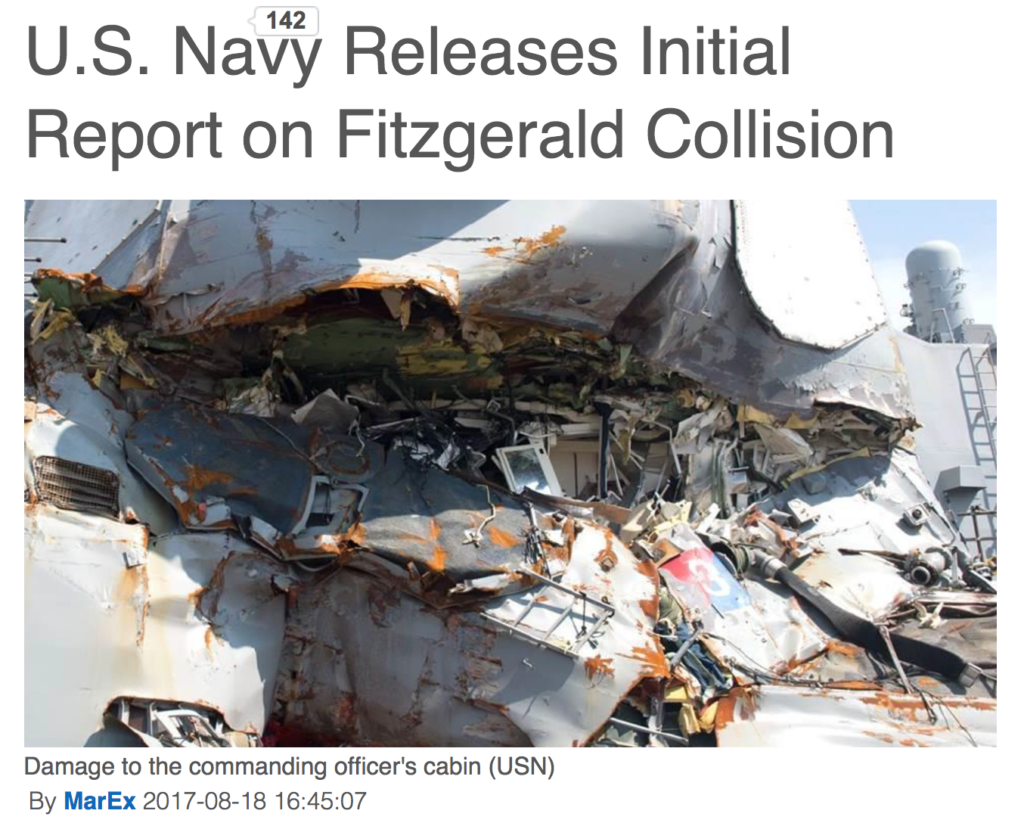 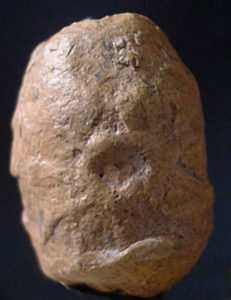 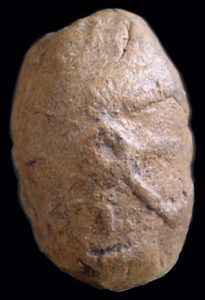 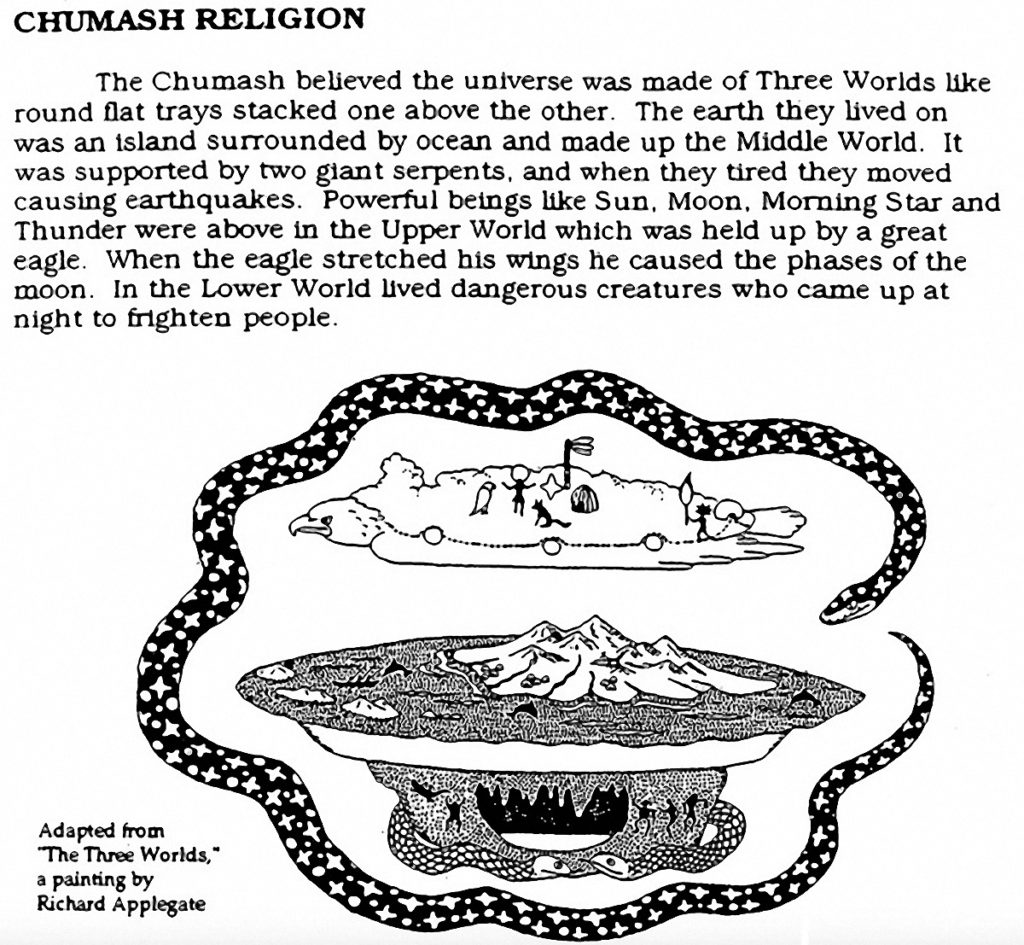 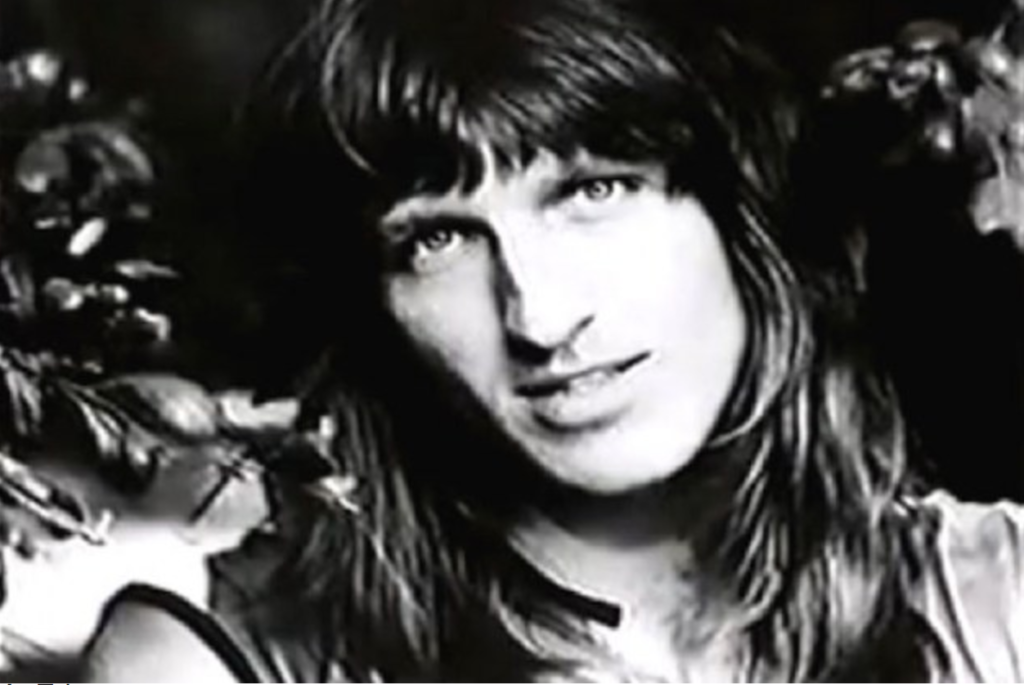 Kramer joined Iron Butterfly in 1974, long past their golden era, and helped them record the albums Scorching Beauty and Sun and Steel, both released in 1975. After leaving the band, he dropped the Phillip from his name, went back to college and earned a degree in aerospace engineering, which led to a stint working for the U.S. Department of Defense. 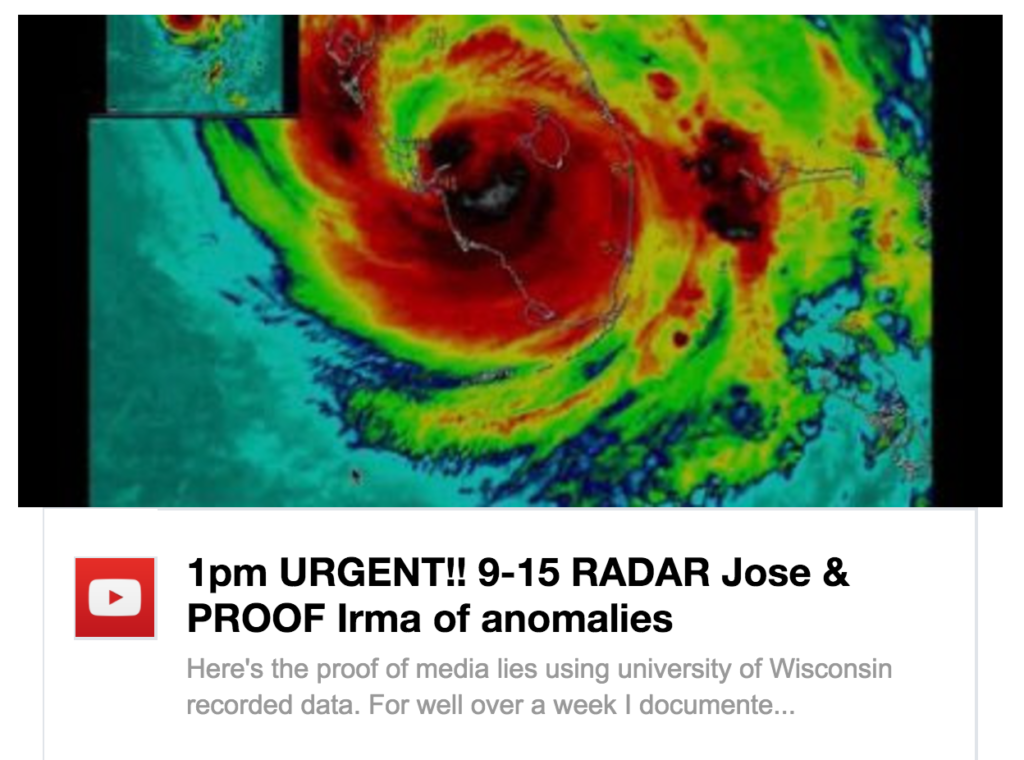 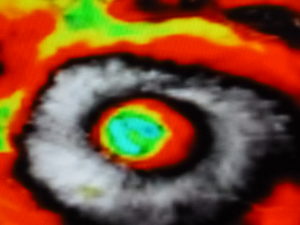 Close-up of Irma’s Eye and The White Pentagram (5-pointed Star) pattern, which suddenly appears at thenorthernmost point.
This Star formation is anamolous and indicates that Irma’s cyclonic structure was disrupted by by both naturarual and “unnartruaal forces” that caused the eye wall and surrounding cloud structure at first to “burst out” suddenly from the cyclonic pattern of a normal hurricanes of a typical spiral structure and cloud formation into a radical and a never-before seen radial structure with clouds pinning out like spokes.
By natural forces, I mean orographic effects of the mountain range’s slopes and summits causing shearing winds, with updrafts, downdrafts and microbursts to occurring along the windward and leeward slopes of the mountain as ima scraped past the island of Cuba.
By “unnatrural forces”, I mean that the formation of the Pentagram canbot be readily explained by “weather science” or “weather theory,” and that it’s geometric form is ian abberation, indicating to me that Scalar EM technology (perhaps HAARP) or other source of energy was used to disrupt the storm.
Alernatively, the sudden and strange  formation of The White Pentagram inside the eye wall could be explained by the use of an unknown explosive device to create the detonation of pecisely targeted Airburst Explosion (perhaps using The MOAB combined with Gordon Mutch’s Cyrogenic explosive device) intentionally designed to explode into 5 vectors that breeched Irma’s eye wall in order to initate its dissolution and collapse within a 36 hour period.

Links to Secret War on the US Navy

4- USS FITZGERALD: ‘Traumatic’ collision that killed sailors almost sank destroyer:
http://www.smh.com.au/world/traumatic-collision-that-killed-sailors-almost-sank-destroyer-us-navy-20170618-gwtokc.html
As the Russian jet approached the US vessel, the electronic device disabled all radars, control circuits, systems, information transmission, etc. on board the US destroyer. In other words, the all-powerful Aegis system, now hooked up – or about to be – with the defense systems installed on NATO’s most modern ships was shut down, as turning off the TV set with the remote control.
5-  USS Greeneville Collision
https://en.wikipedia.org/wiki/Ehime_Maru_and_USS_Greeneville_collision
6- Mystery of the Ehime Maru – Who Struck Whom?
By Robert Morningstar In Defense of Capt. Scott Waddel. 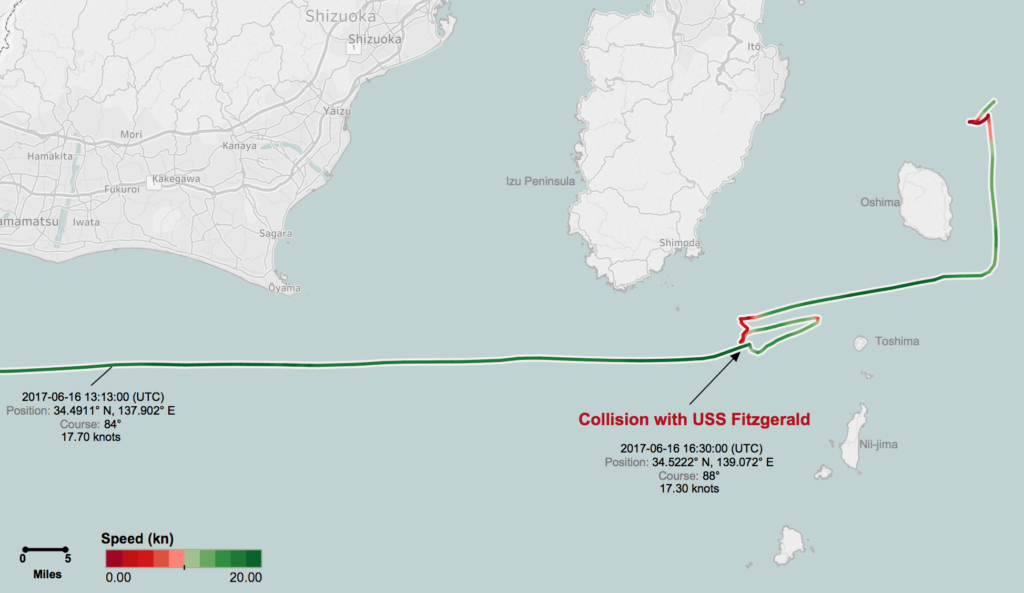 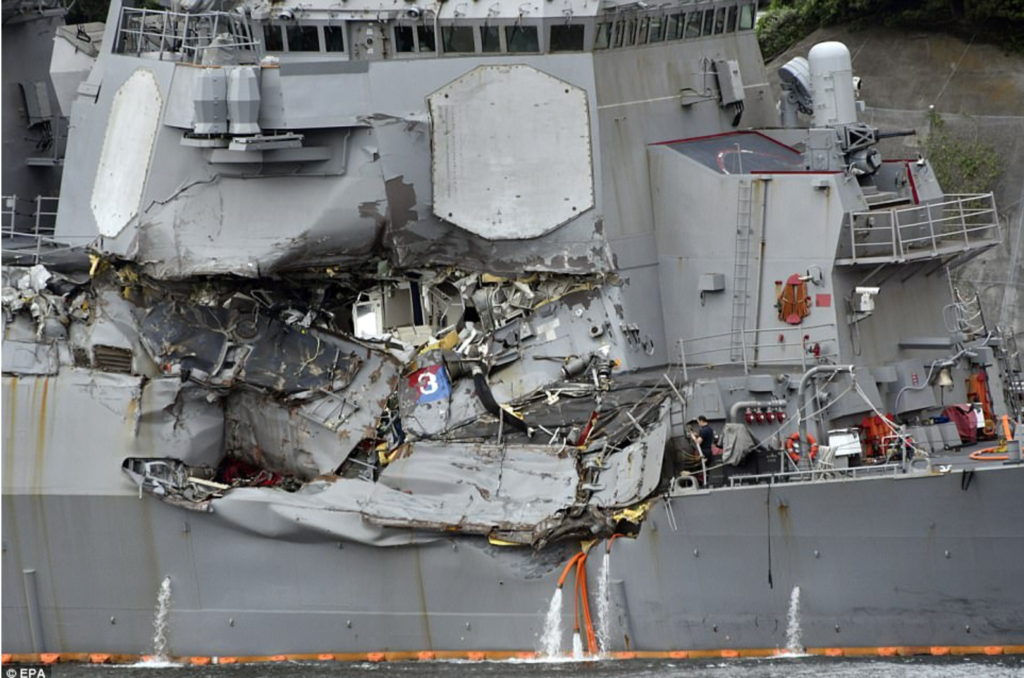