2- END OF THE WORLD: Nibiru to spark ‘seven years of PAIN beginning on October 21’ 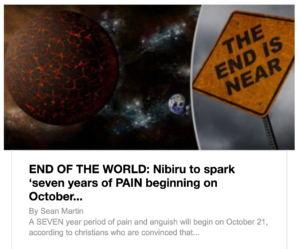 4- Why There is Only One Option to Deal with North Korea: A Bloody War 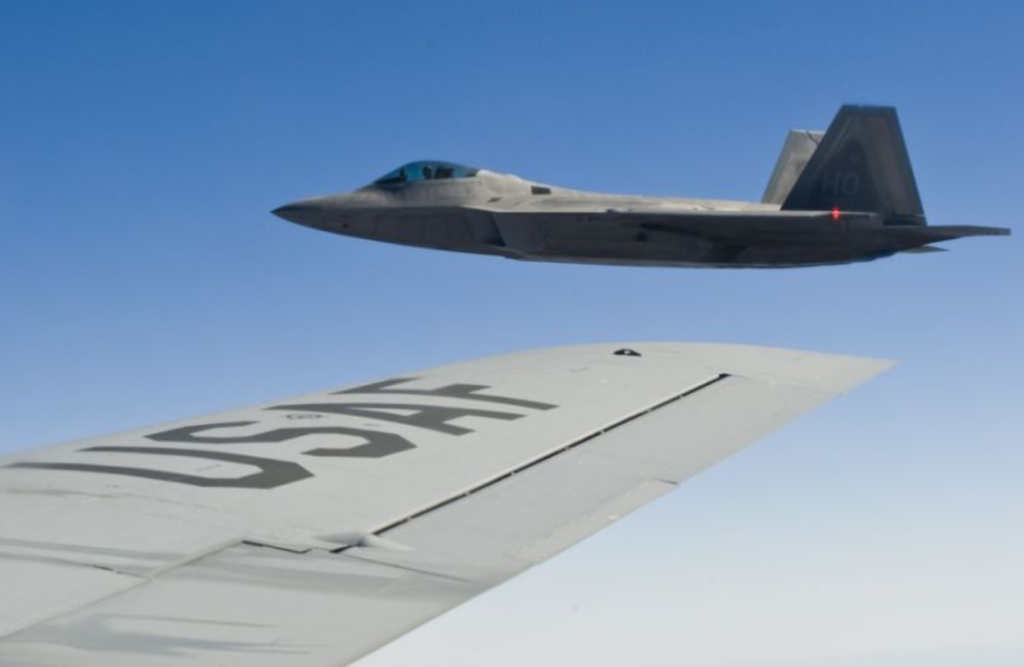