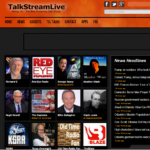 5. Meaning of The Name Orlando

6. Scientists Have Detected Gravitational Waves For The Second Time 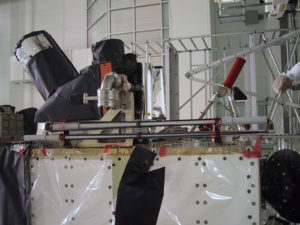 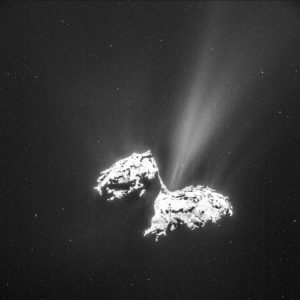 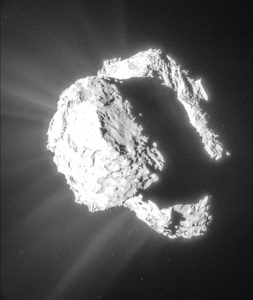 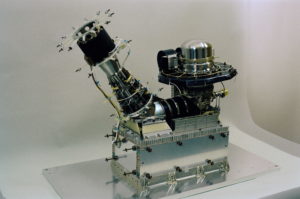 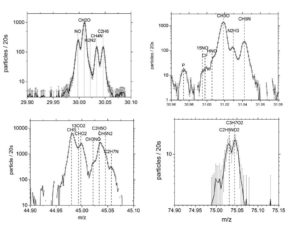 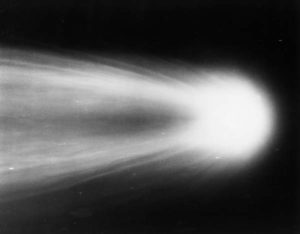 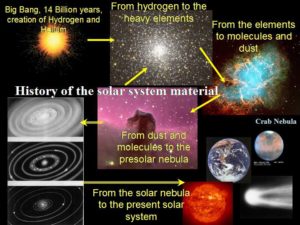 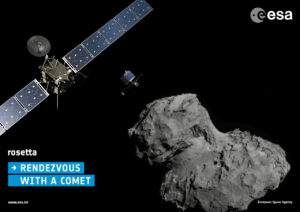 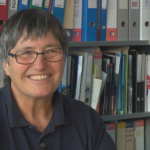 Kathrin Altwegg got her PhD in solid-state physics from the University of Basel and has been working in space research for more than 30 years. At the beginning of her career, she was heavily involved in the European cometary mission Giotto – the first close flyby of a comet – mainly doing software and operations for the ion mass spectrometers HIS and HERS. The Giotto mission was a very fast mission with a short time for preparation – just nine months of cruise phase and a very fast flyby of ~70 km/s, 70 times the speed of a bullet – of comet Halley. Nevertheless, the wealth of data gathered during the few hours within the comet’s coma led to more than 10 years of data analysis.

In 1996 Kathrin became project manager of the ROSINA instrument for the Rosetta spacecraft targeted for a rendez-vous mission with comet Wirtanen. After the failure of the Ariane 5 rocket at the end of 2002, the target comet had to be changed to comet 67P/Churyumov-Gerasimenko with a launch in 2004. Kathrin Altwegg is the principal investigator for the ROSINA instrument and has followed and worked for the mission for the last 20 years. The ROSINA instrument is one of the most successful instruments on Rosetta, detecting a wealth of molecules never detected before in space or on comets. Among those molecules are many prebiotic organic molecules like long carbon chains, complex alcohols and glycine – the first amino acid unambiguously detected directly in space. This of course leads to questions like: “did comets spark life on Earth” or “how likely is it that life exists elsewhere if we find amino acids which are not unique to the Earth and not even to the solar system?”