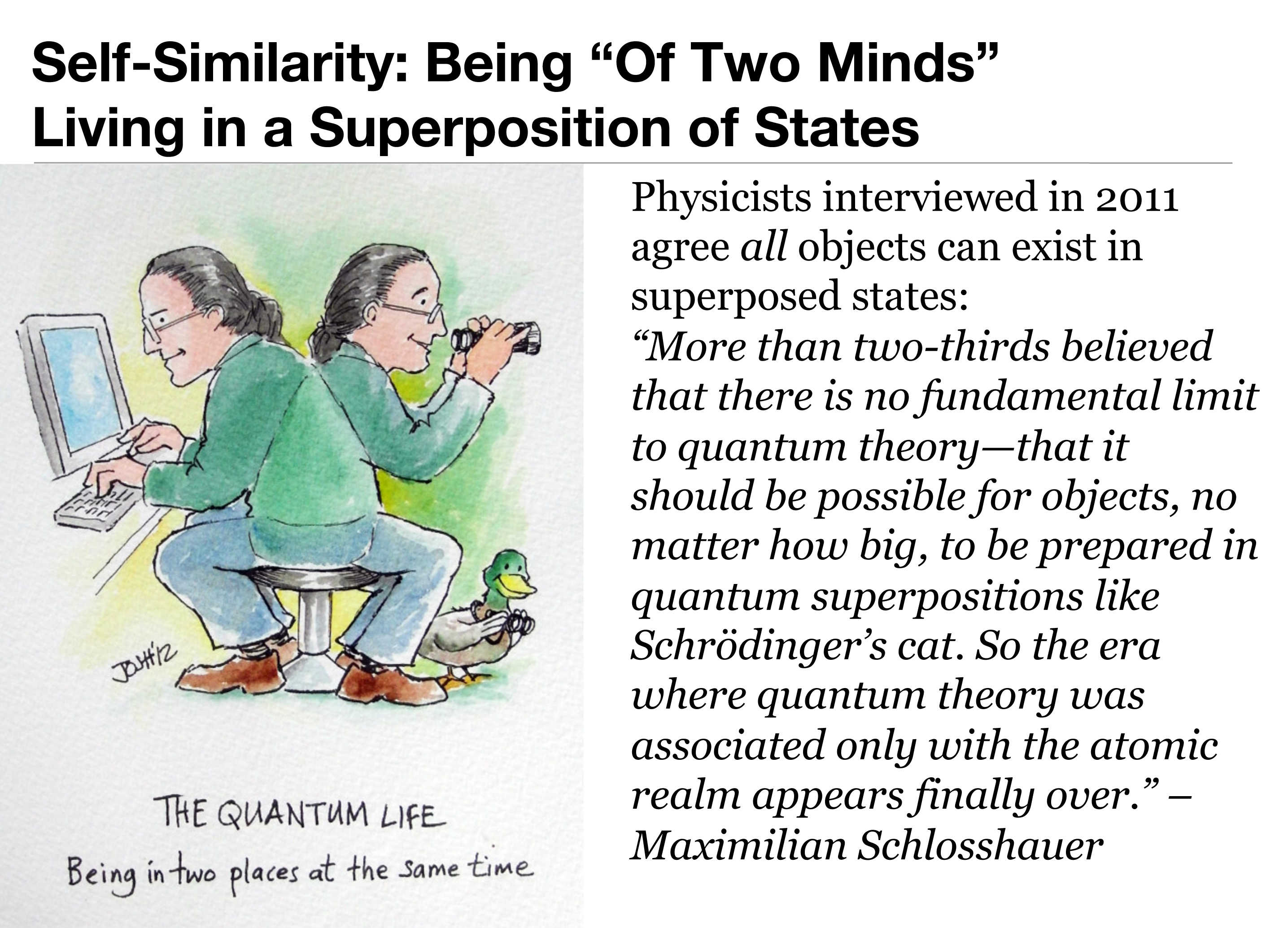 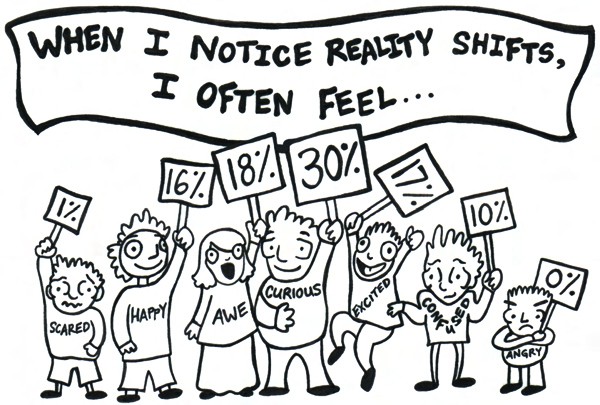 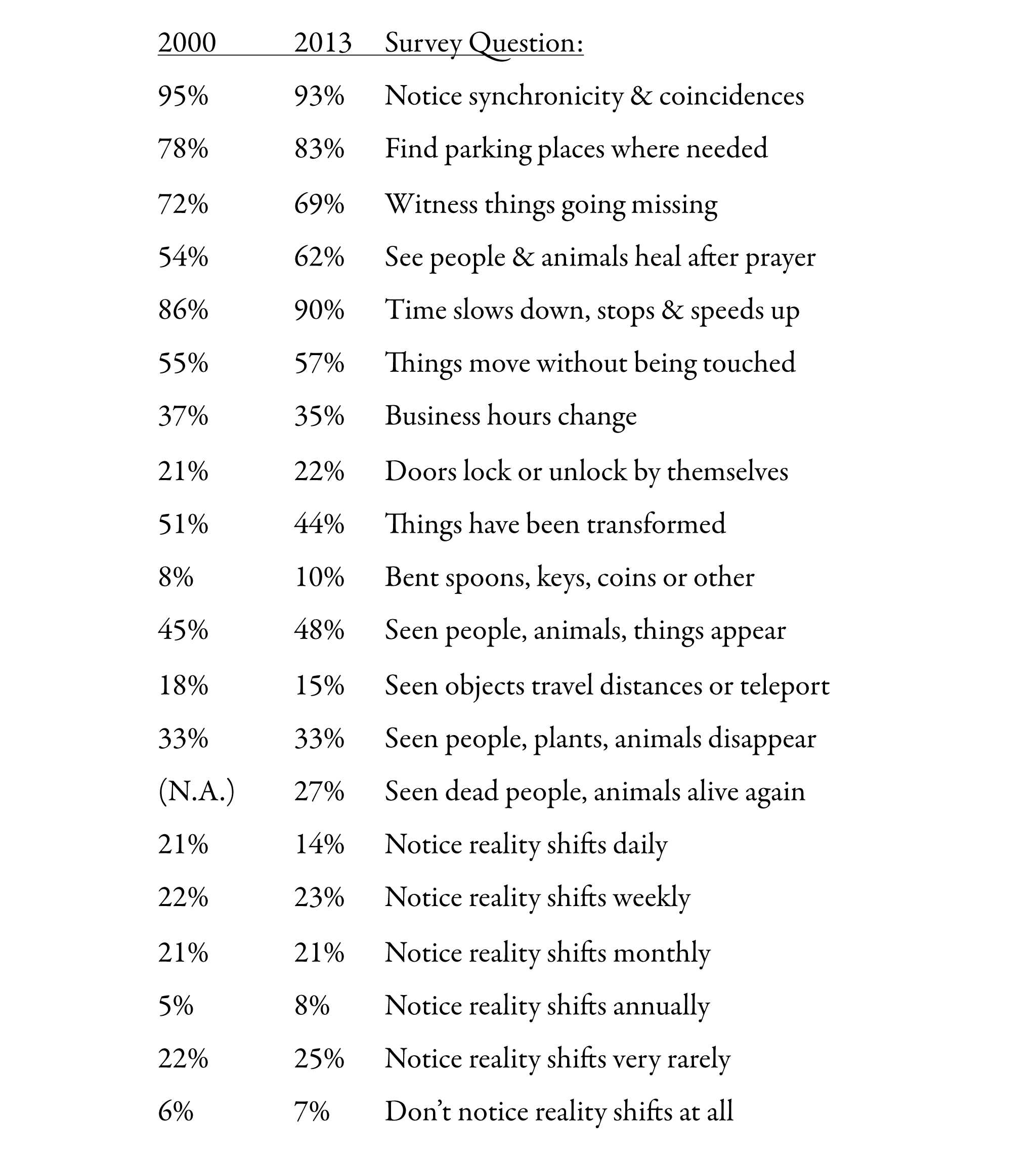 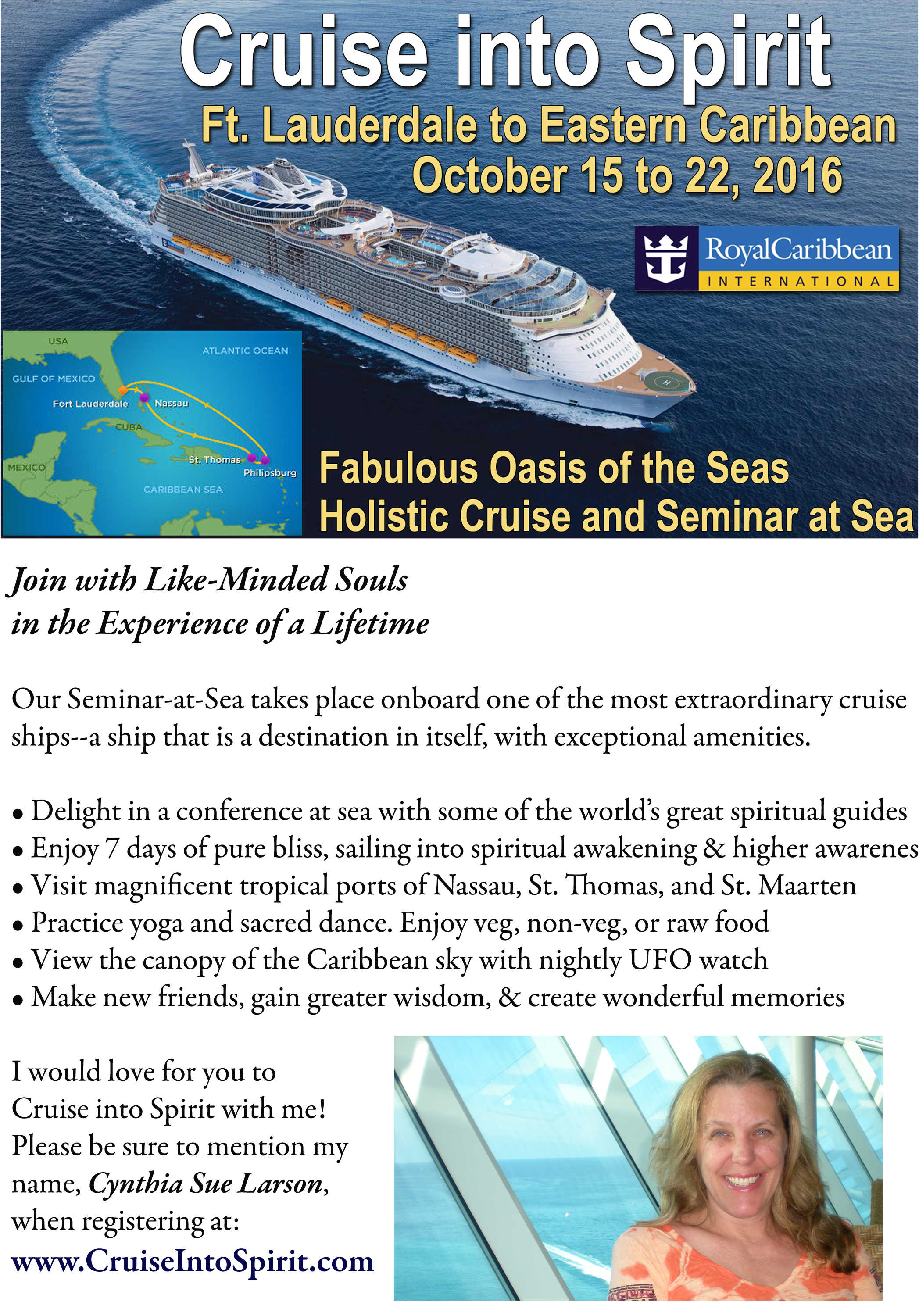 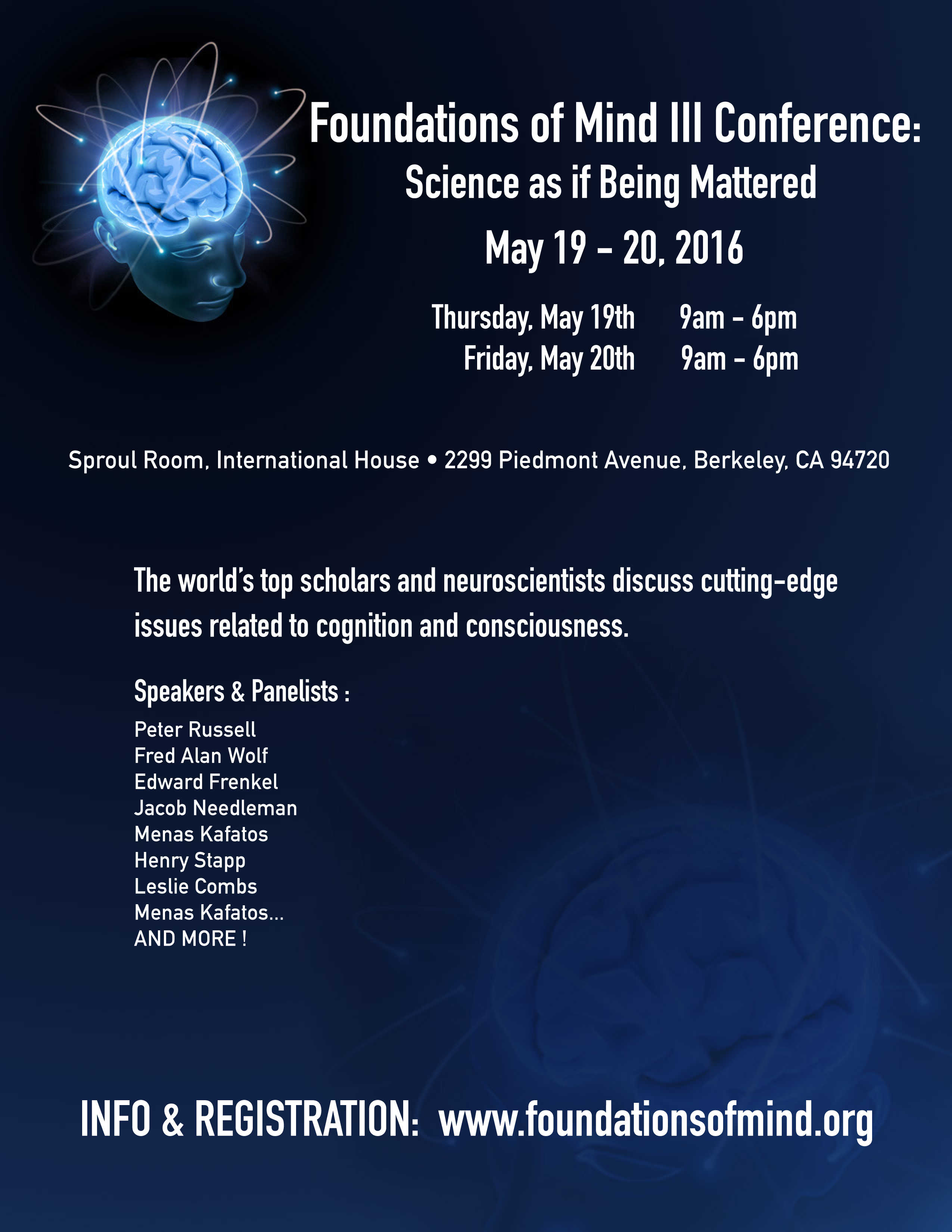 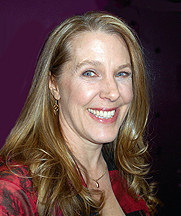 Cynthia Sue Larson, intuitive life coach, best-selling author, and radio show host had a sense from early childhood of remembering who she was before she was born–with a feeling of being connected to the presence of loved ones who are ever-present, compassionate, and in harmonious alignment with themselves and others. The disparity between what she remembered from before she was born and the way most westerners tend to think, feel, and act initially led her to lead an inner spiritual life, and later begin to share her insights and observations with clients as a spiritual and intuitive life coach.

Cynthia began writing her RealityShifters website and monthly ezine in October 1999 with the purpose of sharing first-hand experiences of and scientific information about reality shifts with people around the world. She defines reality shifts as being: “the manifestation of objects appearing, disappearing, transforming and transporting; changes in the way we experience time; any sudden, abrupt alteration of physical reality with no apparent physical cause; and the source of synchronicity.”

Cynthia experienced many instances of things appearing, disappearing, transforming, and transporting, and found that most people she mentioned reality shifts to had their own amazing reality shift stories to tell. In April 2000, Cynthia conducted the first-ever online survey of reality shifts (aka: “glitches in the Matrix,” quantum jumping, mind-matter interaction) to determine which types of reality shifts are most commonly observed, and how people feel when encountering these experiences. She conducted a follow-up survey in 2013 that included a question about seeing dead people or animals alive again (aka “Mandela Effect”), with 27% of respondents indicating they had witnessed this type of reality shift.

Cynthia was one of the world’s first Spiritual Life Coaches, starting her practice in 2003. Initially reticent to announce she was doing such work, Cynthia was “discovered” when three women who did not know one another or Cynthia’s website called her unlisted phone number, asking whether she could provide messages from angels. When Cynthia asked how they got her phone number, each replied, “My angels gave it to me.”

Cynthia’s decades of daily practice of meditation and martial arts hones her ability to sense and feel energy fields and provide guidance to those interested in improving their quantum jumping and reality shifting ability.

Cynthia reports on cutting-edge research in the fields of quantum biology, quantum cognition, quantum cosmology, and quantum logic that helps provide us with a more complete perspective of the way that quantum logic is primary in the natural world–and how this in turn provides us with a scientific model to explain why we can expect to experience such things as alternate histories, the placebo effect, the “Mandela Effect,” Berenstein/Berenstain Bears, and more.

Cynthia Sue Larson MBA, DD, “The Quantum Optimist,” is one of the preeminent authorities on consciousness and the newly converging fields of quantum physics, quantum biology, the placebo effect, positive psychology, sociology and alternative medicine. Cynthia’s passion for sharing cutting-edge scientific studies energizes her audience to explore the truth of who we are and what we are capable of in her appearances and interviews on numerous national and international radio and television programs.

Berkeley May 19-20 Conference on Science of Being