2. An Ocean Lies A Few Kilometers Beneath Enceladus’ Icy Surface

3. The Kalergi Plan And Why World Leaders Are Rattled By Donald Trump

1. The Dirty Secret About The Brex 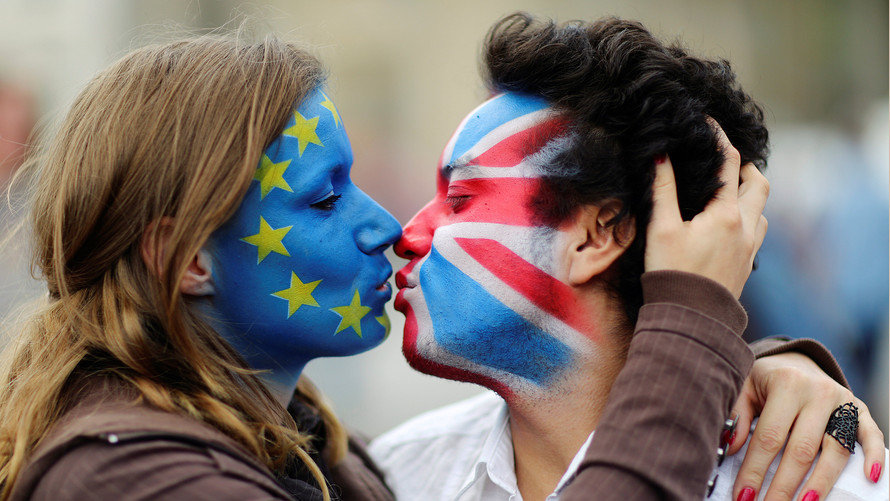 it Vote: It’s All A Sham 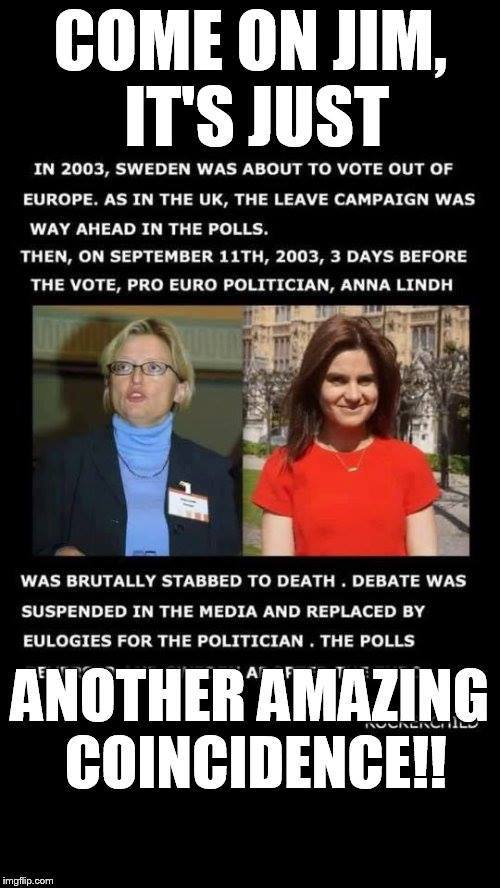 4. The Selective Compassion of Jo Cox

Dr. Richard B. Spence is a Professor of History at the University of Idaho.   His special interests include modern Russian, military, espionage and occult history and the history of anti-Semitism.  One of his most popular courses deals with the role of conspiracies and secret societies in history. His major published works include Boris Savinkov: Renegade on the Left (East European Monographs/Columbia Univ. Press, 1991), Trust No One: The Secret World of Sidney Reilly (Feral House, 2002) and Secret Agent 666: Aleister Crowley, British Intelligence and the Occult (Feral House, 2008). He also co-authored with Walter Bosley, Empire of the Wheel: Espionage, the Occult and Murder in Southern California (Corvos, 2011). In addition, he is the author of many articles in Revolutionary Russia, Intelligence and National Security, International Journal of Intelligence and CounterIntelligence, Journal for the Study of Anti-Semitism, American Communist History, The Historian, New Dawn and other publications.  He has been interviewed on Coast to Coast and many other programs and has been an interviewee/consultant for the History Channel, the International Spy Museum, Radio Liberty, and the Russian Cultural Foundation. 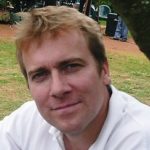 I was born in 1965 to two different types of healers: my father, a child-psychologist and my mother, a holistic healer specializing in Eutoni – a kind of body awareness/body-therapy. My father’s memory was amazing and when he went to University back in the early 1950’s he had Philosophicum which consisted of Grammar, Logic and Rhetoric – in short -TRIVIUM – the secret way of teaching the children of the elite for the last 2500 years. When I came home from school he would teach me almost every day in various subjects.

My sister Ane was three years younger than me and we were very close. When Ane was 18 years old she was out jogging at the local golf club and had a heart attack and died. My world was torn apart and I got very angry at God. I thought the world was evil and decided to make the most of it. I was already working full time as a floor trader on the Danish stock exchange trading Government and Mortgage bonds, and studying Law at Copenhagen University in the evening but I decided that wasn’t enough. I immediately started another program and earned a Bachelor in Finance, very similar to an MBA, called Business School Diplome Exam, at the same time. I threw myself into a cutthroat world and thrived in it.

New Years Eve, 1989, I went to a party with friends and met an amazingly beautiful young woman named Anja. First thing I asked her was, “Are you Russian?”. She replied,”Yes,” so I followed with, “Do you stand in line a lot?”. She thought I was an idiot but somehow we ended up dancing all night. After Anja went back to Moscow, she was always on my mind – I couldn’t sleep or eat or think straight – I was so in love . I flew to Moscow and proposed to her and her parents agreed and she moved to Denmark at the end of February. We were married 9th of March 1990. In 1993 we moved to London and I started working for CSFB or Credit Suisse First Boston.

Losing my sister made me feel that life was inexorably cruel, and I found that reflected in the world of Finance. Then, when I met my wife and started a family, my perspective on life fundamentally changed and I began to take a broader view of my work. I started to notice certain inconsistencies in Financial Systems and Global Markets, and gradually woke up to a pattern: every time the IMF and World Bank got involved in a country the same thing happened – the country got even more bankrupt and its prime assets ended up in foreign, usually multinational, corporations’ hands.
Through some personal research and private discussions, I uncovered many interesting facts about the financial system, including how money was created as debt in privately owned banks and not in nationally owned central banks. I found out all the central banks of the world are privately owned and controlled with the exception of Iran, Cuba, Syria, North Korea, and Iraq under Saddam and Libya under Gadhafi. After I started working for Morgan Stanley, I had dinner with the Chairwoman of the U.S. Federal Reserve, Janet Yellen, and discovered we were “colleagues. I learned that Morgan Stanley owns part of the New York Federal Reserve which is the main shareholder in the U.S. Federal Reserve. I started speaking out about all these topics and observations first to small groups and then around the world. I summarily lost my job at Morgan Stanley.

My mission is to raise awareness of the World Financial System and how we can work together to make all Nations and individuals more prosperous.