5. The Russians Have Stolen The Democrat’s Dirt On Trump

7. George Washington’s Prophecy Of The Coming Invasion Of America

1. Bizarre Opening Ceremony For The Gotthard Base Tunnel In Switzerland 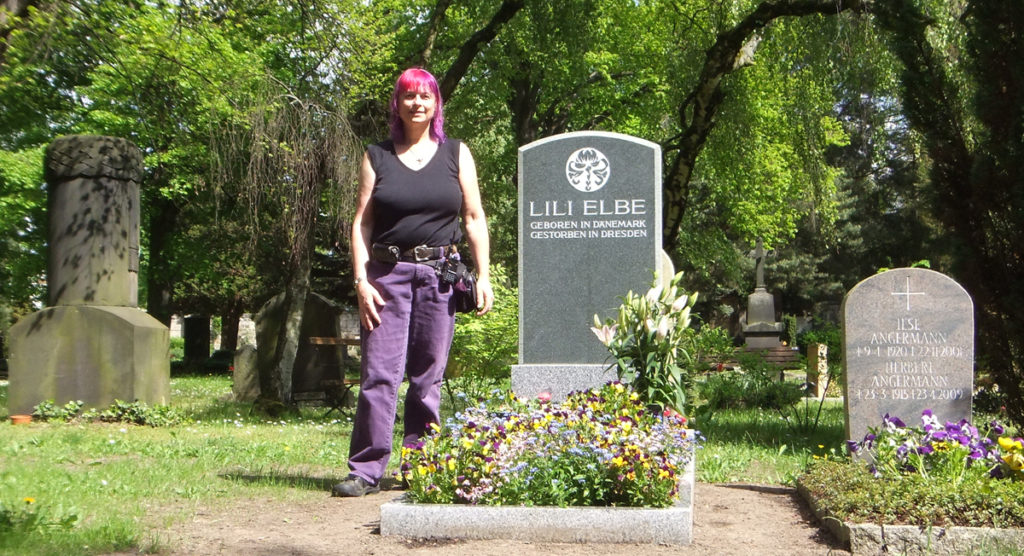 1. LGBT In Tokyo Holds Vigil In Tokyo For Florida Victims

2. Tokyo In Solidarity With Orlando

Leslie Regier is currently an AutoCAD drafter by day and many other things in her personal hours. Among those other things she is an author, avid student of life, music lover, traveler, Trekkie, amateur radio operator, and hobby & craftsperson.  In 2015 she earned her Master of Science in Engineering in the Mechanical Engineering Department at the University of Washington.  She has written articles for a transgender social group’s newsletter and an article for a model ship magazine. In late 2012 she published her first book, Unchaining My Truth: Taking Flight on the Wings of a Dream.  Her book began as an account of a trangsgender journey, and it grew into an account about facing problems, getting through life, reflecting on what it is to be human and an individual, and having fun along the way. 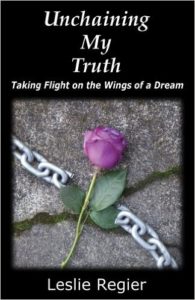 Michelle Belmont is an English teacher working in Shizuoka, Japan and writes part-time for a feminist-oriented video game website called “FemHype” . Just 30 miles from the summit of Mt. Fuji, Michelle enjoys listening to radio and staring out her window at Mt. Fuji at sunset. She is currently working on furthering her teaching career, transitioning her gender, and collecting rare Japanese tech from the 80s and 90s.