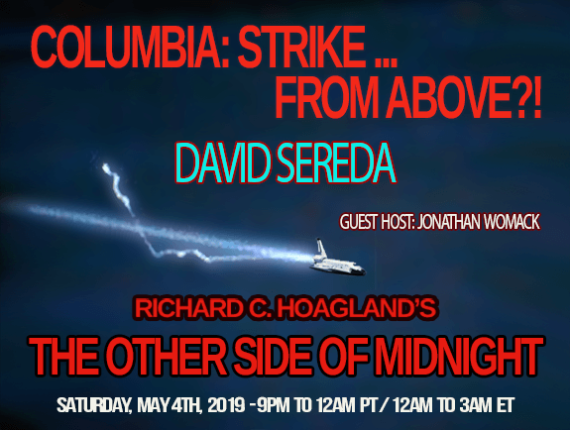 Trump Administration Suddenly Announces Return of American Astronauts to the Moon … Before End of President Trump’s Second Term! Find Out “Why” Here: Click on Image for The Presidential Briefing Trailer: https://youtu.be/G7rLvWy8Ih0   STRIKE FROM ABOVE – During the launch of the Columbia Space Shuttle in January 2003, a piece of foam insulation broke off from the Space Shuttle’s external fuel tank and struck the left wing of the orbiter. On February 1, 2003, the Space Shuttle Columbia disintegrated upon reentering Earth’s atmosphere, killing all seven crew members. The disaster was the second fatal accident in the Space Shuttle program after Challenger, which broke apart and killed the seven-member crew 73 seconds after liftoff in 1986. A few years after the Columbia disaster, science researcher David Sereda stumbles upon a set of photographs taken that fateful day, and embarks on a gut-wrenching investigation with dire implications, that Columbia’s demise was […]