R Robert Stanley Robert Stanley Website:  UNICUSmagazine.com Robert Stanley is the author of two ground-breaking books:  Close Encounters on Capitol Hill and Covert Encounters in Washington, D.C. During his passionate pursuit of modern and ancient mysteries, Robert has traveled to 58 countries in 57 years. Robert’s quest for unique ideas and information has led him to research and write about many controversial topics. His ongoing investigations have been featured on television, radio, print and the Internet. Formerly a corporate journalist for HONDA Research & Development, currently he is the host of the UNICUS Radio Hour. He has served as a correspondent for America’s Morning News and America’s Radio News Network.Robert is currently employed as a corporate editor for an international social compliance service. Born in 1959, Robert is a native of Los Angeles, California. He grew up in Malibu and in 2008 moved to southern New England with his wife, son and dog. In […] 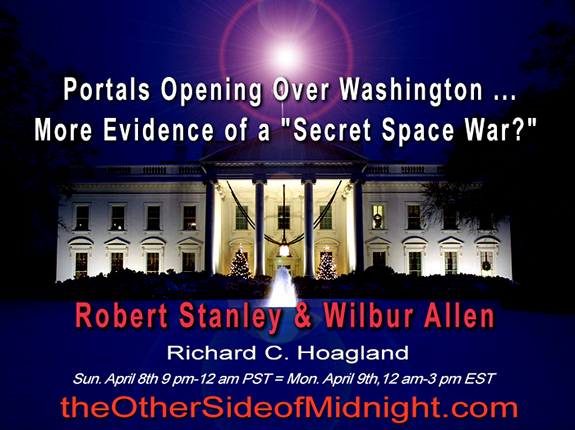 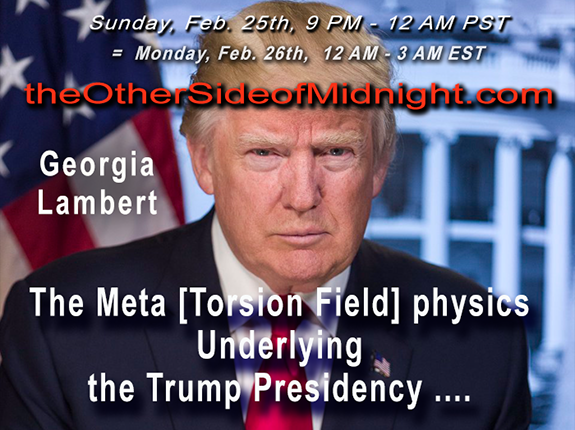 Help Support Our Mission to Keep the Show on Air   SHOW ITEMS   Oberon Zell’s Items: 1- Patreon Funding appeal: https://www.patreon.com/oberonzell 2- Millennial Gaia http://theguidingtree.com/statuary-by-oberon-zell-c-17_82_105/millennial-gaia-mother-earth-classic-version-p-554.html   3- Lammas Night CLICK ON THE COVER TO BUY Oberon Zell  Patreon Funding appeal: https://www.patreon.com/oberonzell Oberon Zell is a renowned Wizard and Elder in the worldwide magickal community. 50 years ago he was the first to apply the term “Pagan” to the newly emerging Nature Religions of the 1960s, and through his publication of Green Egg magazine (1968-), Oberon was instrumental in the coalescence of the modern Pagan movement. In 1970, he had a profound Vision of the Living Earth which he published as an early version of “The Gaea Thesis.” Oberon creates altar figurines and jewelry of Gods and Goddesses. He is the author of Grimoire for the Apprentice Wizard and several other books. He is the Founder and Primate of the Church of All Worlds (www.CAW.org), and also the Founder and Headmaster of the […] 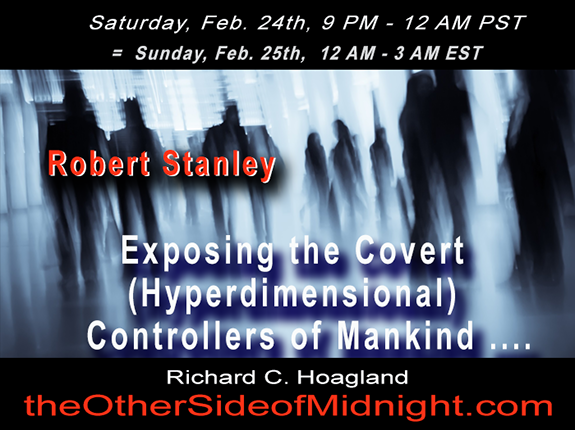