SpaceX will attempt its most challenging feat yet this Sunday — here’s how to watch live [News] That bizarre-looking star just got a lot weirder — and yes, it could be aliens [News] More June De Young info [PDF] Bunnies Around The World [PDF] June De Young: Ex Playboy Bunny [Pics] This mediumship ectoplasm pic shows people how to find a real medium and how most of the people calling themselves mediums are psychics not mediums. June De Young is a world-famous psychic medium, former Playboy Bunny, Car expert and mechanic, author, television personality and philanthropist. She has performed psychic and mediumship readings for everyone from NASA scientists to Hollywood celebrities and her psychic predictions have been documented all over the world. Some of her predictions include: the date and exact magnitude of the March 11th, 2011 Japan Quake and Tsunami, Hurricane Irene’s Devastation and Closing of NYC, President Clinton’s […] 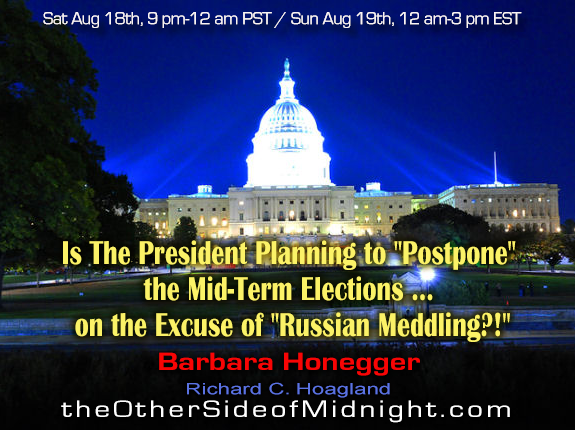