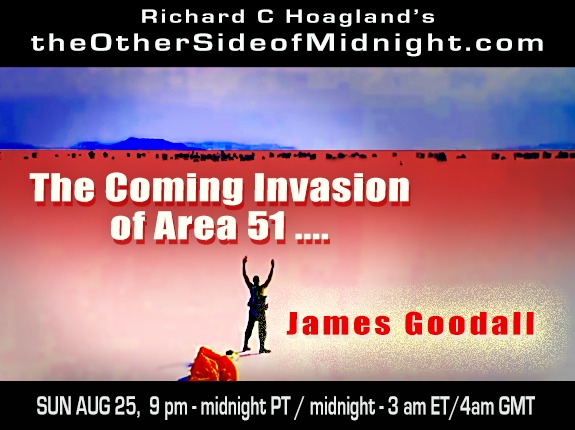 Nova Spivack Websites:   Magical Arch Mission Foundation Nova Spivack is a technology entrepreneur, investor, innovator and futurist with a career spanning more than two decades of industry-leading breakthroughs. He has helped to build dozens of ventures and nearly 100 patents, collectively generating billions of dollars in market value, including multiple IPOs, and acquisitions by Apple, Facebook, Samsung, Disney, and others. Nova is ranked among the Top 20 Futurists worldwide and as a Top LA Power Player in Technology. He has advised governments, presidential campaigns, Fortune 10 global corporations, leading consumer brands, venture funds, incubators, and tech startups. Spivack is also the Founder & CEO of Magical, a science and technology venture studio based in Los Angeles, where he works as a venture producer, to fund and incubate breakthrough companies. One of the early space tourists and space entrepreneurs, he has had a long interest in helping to facilitate the growth of a spacefaring civilization. He […] 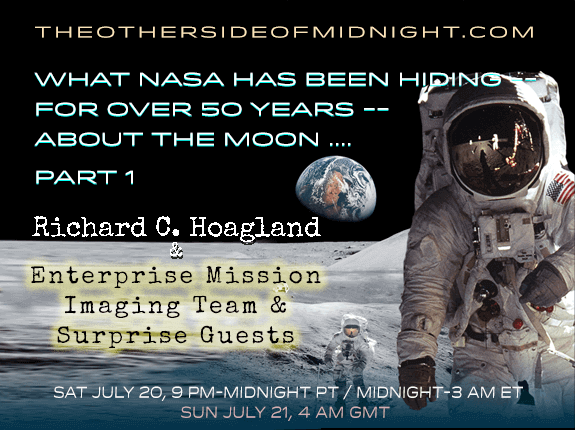