1. A Tragic First Week Of July

2. David Cameron To Resign Wednesday As Theresa May To Become British PM

3. US Stocks At New Record High

4. DNC Employee Shot Dead Over The  Weekend In D.C

5. The Baton Rouge Photograph That Everyone Is Talking About

6. Majority Disapprove of Decision To Not Charge Clinton On Emails 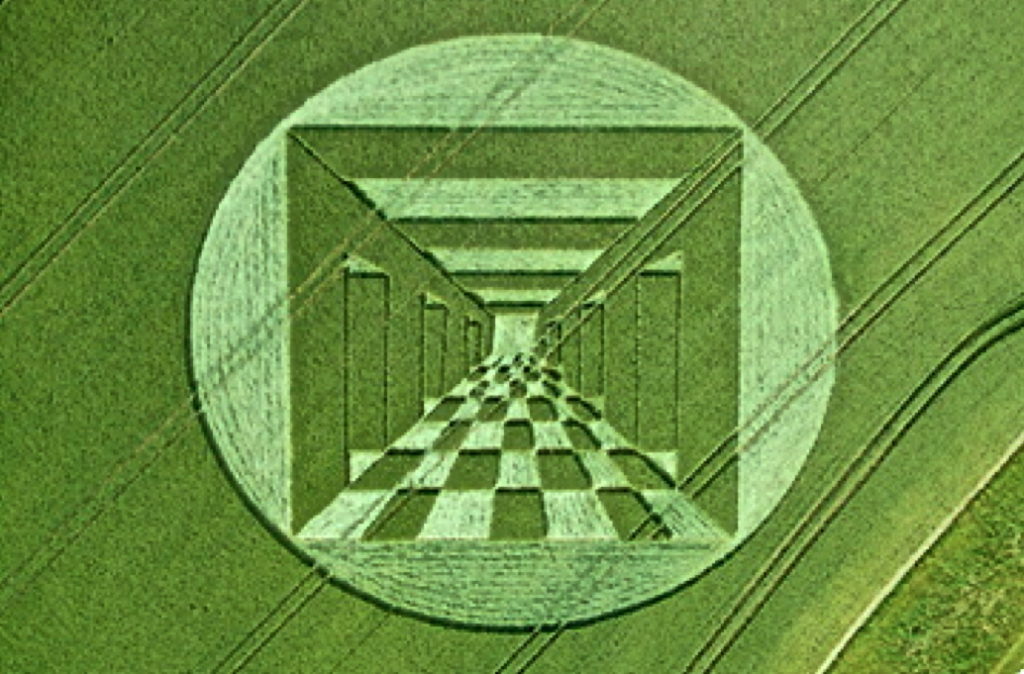 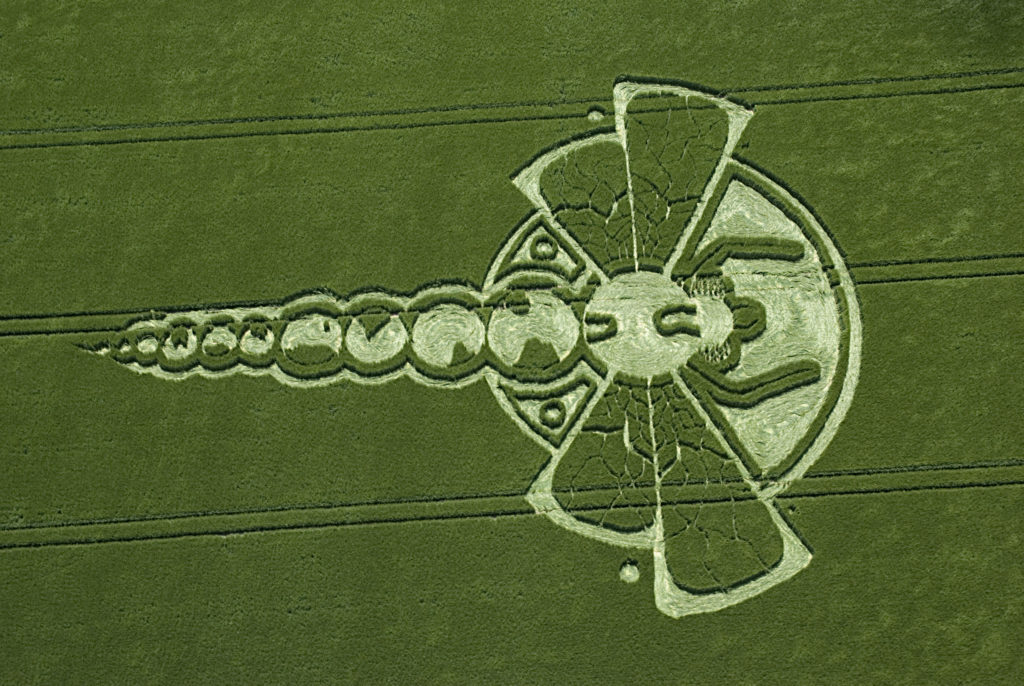 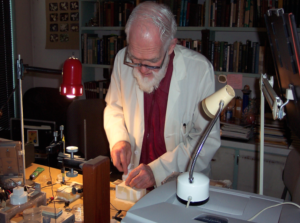 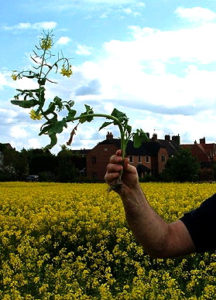 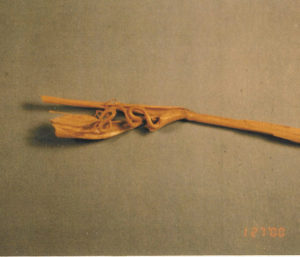 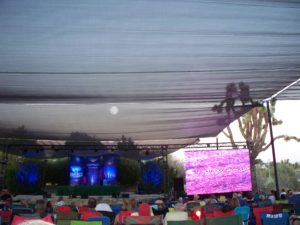 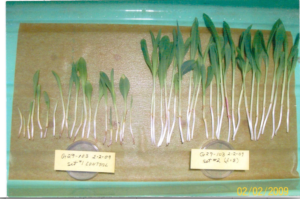 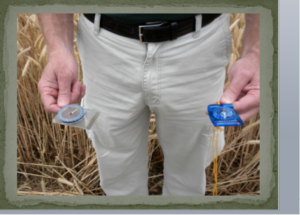 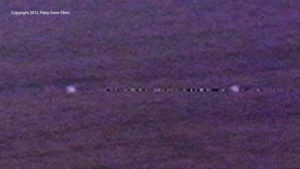 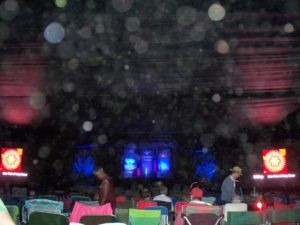 13. ”We Want Our Planet Back” Music Soundtrack Video By Patty Greer

This is the theme song to Greer’s movie, “The Shift Has Hit The Fan” which connects UFOs to Crop Circles & Free Energy. 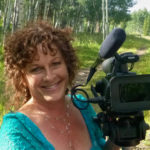 Patty Greer is the fearless film maker who took her cameras into the UK Crop Circles in 2006, 2007, 2008, 2010, 2011 and 2014. In August of 2007 she had a “Contact” experience in an English Crop Circle that altered the course of her life dramatically. She awakened from the experience with a relentless passion to understand the Crop Circle phenomena & to film them day and night. With no training or experience in filmmaking or UFOlogy whatsoever she produced 8 UFO/Crop Circle/Powerful Women films in record time – 9 years. Patty visited more than 100 UK Crop Circles personally and developed a telepathic communication with what seems to be the real “Circlemakers.” She feels that the movies were written and co-produced through telepathic communications, usually at 3 AM. She wrote down what she was told and was always in the right place at the right time with her cameras the following days. It seemed effortless to produce the films and the movies received 6 prestigious awards early on: Best Film, Best Music, Audience Favorite. She enjoys the creative process tremendously & the productions were completely organic: live in the fields, spoken in the moment, no pre-written scripts, and truly honest.

Crop Circles have mystified people for centuries as acres of grain are seamlessly swirled down into precise pictograms, codes and mathematics that have been deciphered as star maps, sacred geometries, political warnings, advanced propulsion technologies & free energy schematics. People always look up to the sky for answers when the signs are already here on earth in Crop Circles!

Greer has taken the Crop Circle study into a new realm of possibilities, offering strong evidence that counter rotating spinning Plasma Vortices are creating Crop Circles in seconds. Her new movie, “Crop Circle Diaries” is packed with evidence that has taken the conversation into a whole new direction! Balls of Light have been seen and filmed by a few fortunate researchers, hovering over Crop Circles at the time of delivery. “Crop Circle Dairies” introduces Penny Kelly, the silent lab partner of the late great scientist William Levengood for the last 15 years of his life. Their scientific research and conclusions are extremely important to the evolution of humanity. Blending Patty’s years in the fields & the research of Levengood and Penny, “Crop Circle Diaries” brings science & metaphysics together into a story about the phenomenon that makes sense. After hearing the personal stories of Greer’s experiences in the Crop Circles you’ll soon understand what it feels like to be inside these grand geometric formations. She usually went into the fields alone, and was always silent once inside. She would head for the center & lay down every time. This is how she listened.* Sometimes she went into Crop Circles at twilight, which very few people would do. She was fearless & recalled the first time she climbed into a Microlite airplane to fly over the Crop Circles with her cameras and the pilot asked if she wanted her door off or on! At first she laughed but he wasn’t kidding, so she flew with the door off on her side, even on windy rainy days. If there was a new Crop Circle reported within 100 miles, nothing could stop Patty Greer. She was relentless & determined & had great camera gear that was always ready to roll!

After completing her 8th movie, “Crop Circle Diaries” Patty believes that the Earth, Human Consciousness and ETs have been co-communicating through Crop Circle messages for centuries. Her movies & talks are like a backstage pass to unraveling these multidimensional communications that have been left like sticky notes in farm fields around the world for all to see. Bridging the gap between metaphysics, ET technology and science, Levengood’s research answered her questions thoroughly. Greer believes “Crop Circle Dairies” will be her last Crop Circle movie, as the big questions have finally been answered! The film has received rave reviews including this one:
Crop Circle Diaries: A Film Review
By Alfred Lambremont Webre May 22, 2016

“Crop Circle Diaries” by filmmaker Patty Greer is so ground-breaking that it is the first film I have seen that should be made into a science textbook for mandatory distribution with the film, to:
Futurists
Agriculturalists
Nutritionists
Educators
All United Nations officials
All high school and university physics students
All elected public officials concerned with governance world wide

In her first movie, “The Wake Up Call – Anybody Listening?” she discovered a binary code communication between two Plasma Balls of Light, which appeared to prove that the footage was real. This was a huge discovery which went unnoticed for years, one that definitely made the minions squirm! After completing 4 movies that received numerous awards, the hacking began and has been relentless ever since. Greer has tolerated being the most hacked UFO filmmaker to date. She has also tolerated zero income for years from both of her ‘film distributors’ who have intentionally hidden the films from the public for years when they could’ve chosen to make a good amount of money instead. This disappointing behavior has served as clear evidence that her work must be very important for the world!