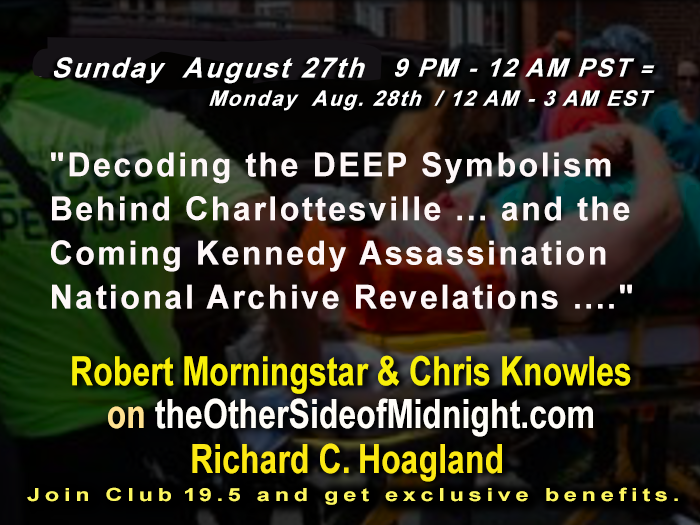 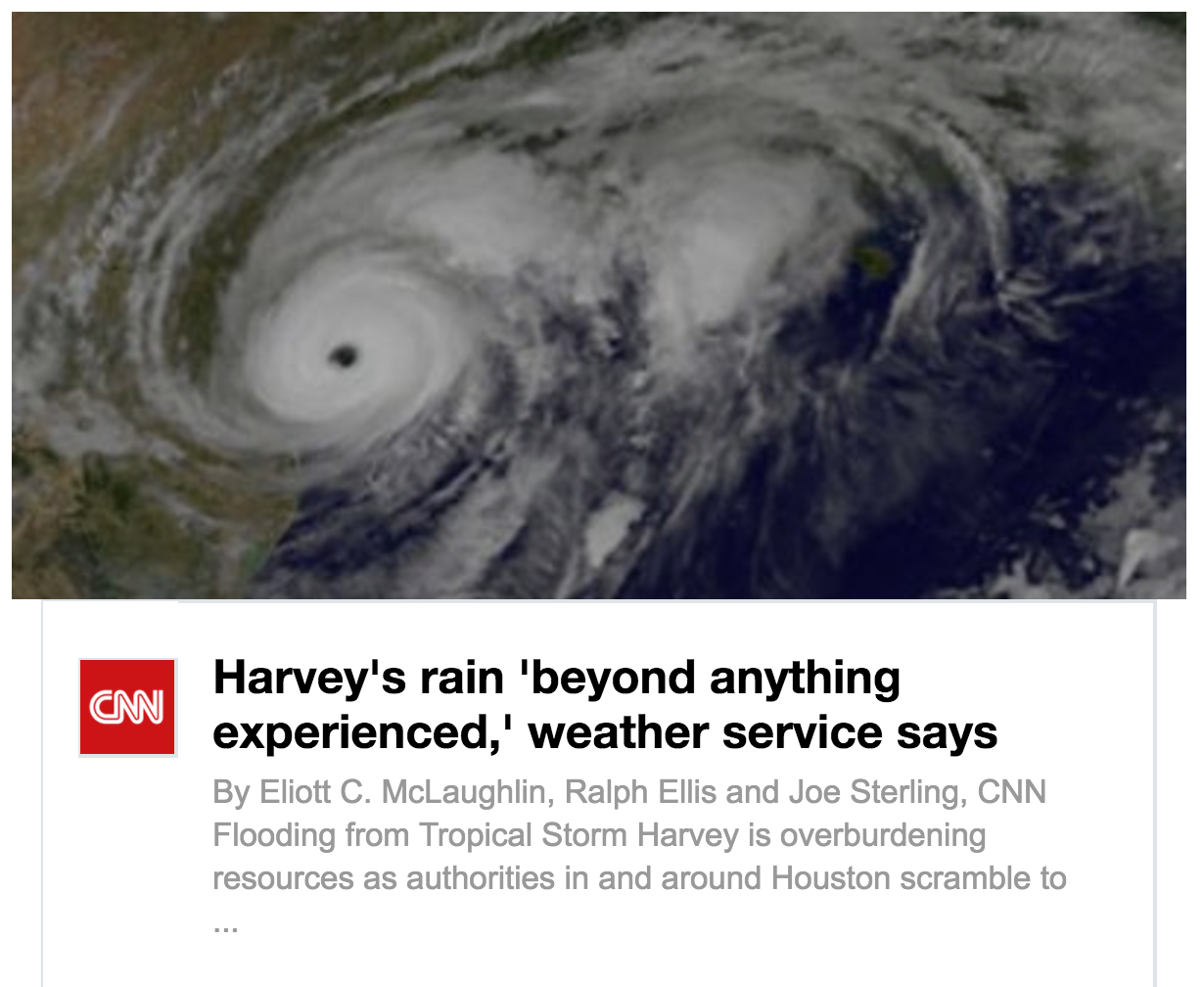 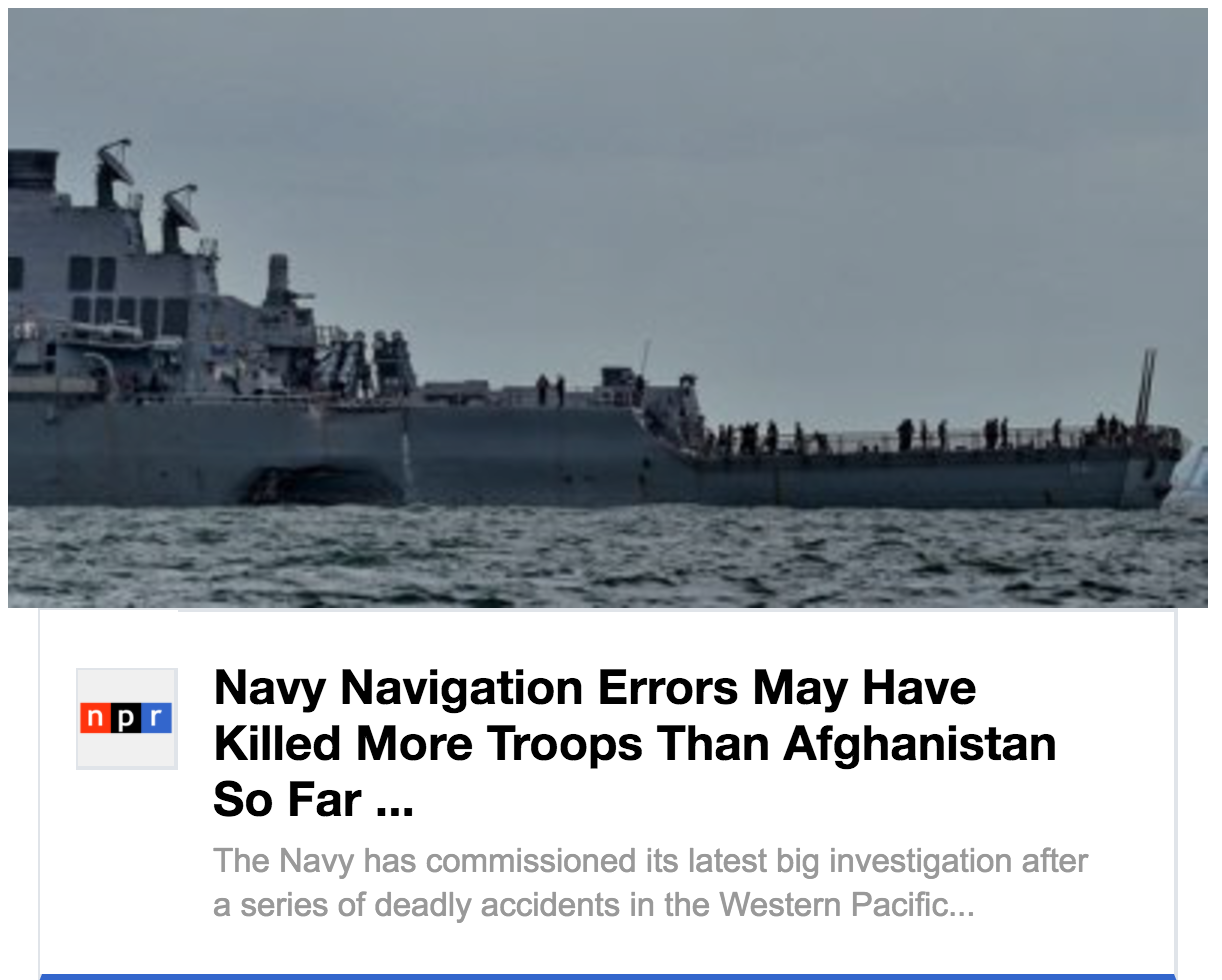 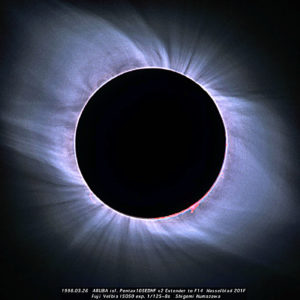 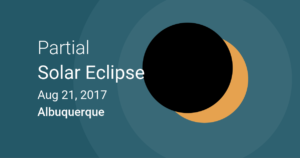 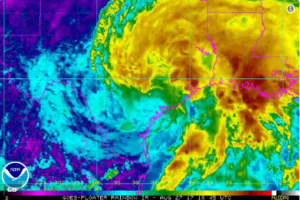 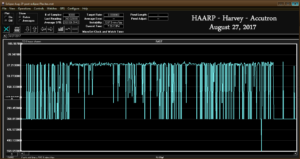 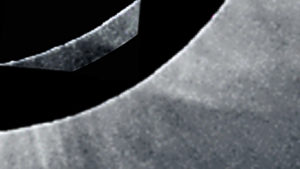 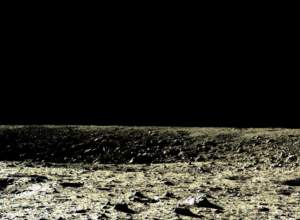 2- Time 2013-12-24 17:19:08
The Transient Lunar Phenenomenon begins its transit as an anomalous, radiant light source approaches the Chang E 3’s camera from the left side at a 45 degree angle. 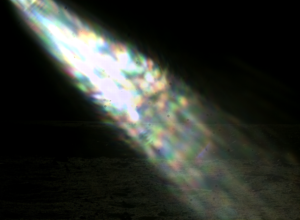 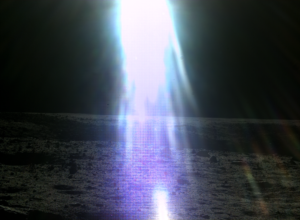 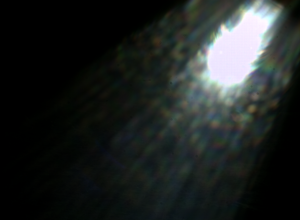 5- Time 2013-12-24 17:25:12
The TLP appears to change course, growing larger as it approaches the Chang E 3 for the last photo showing the object, which can be seen to have a quasi-rectangular form with rounded corners. The time elapsed was 6 minutes 4 seconds.  This measurement eliminates any possibility that the Sun could be the source of this phenomenon. 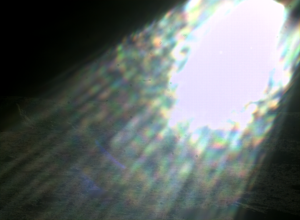 6-  Time 2013-12-24 17:28:09
The Moonscape as it appeared AFTER he passage of the TLP has and all appears to return to normal, except that the direction of the long shadows seen in the BEFORE photo (above) have be reversed 180 degrees and appear as if the light source is to the left.  It is! The luminosity of the TLP is still shining across the area and more brightly than the Sun so that i’s light is reversing the direction of the normal shadows. The time elapsed since the first photo was taken is 9 minutes 1 second. 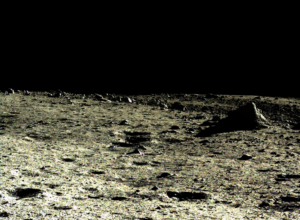 7- CHANG 3E 3 ROVING AREA – Xmas Eve 2013
Black & White photo of the local area that Chang E 3 was exploring on December 24th 2013.  Although this photo appears to be a high resolution photo, it has been “dehanced.”  Upon closer inspection  and scrutiny the photo appears as if a wire mesh screen has been overlain on the hi-res photo to hide somethng.  What could the Chinese want to hide in such “nondescript” photo of the dead, gray lurain? 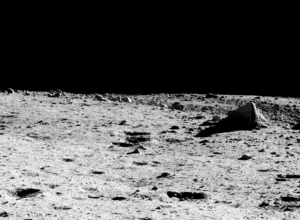 8- CHANG 3E 3 ROVING AREA – Enlarged
In this enhanced composite study by Robert Morningstar, sections of the roving area have been enlarged to show geometrical forms and structures (shown inside the insets) that are to be found in the surrounding areas (designated by red arrows
( < ^ >) below the insets showing where they are located. 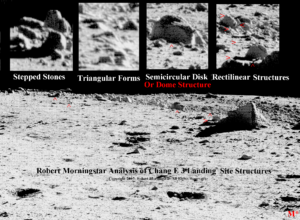 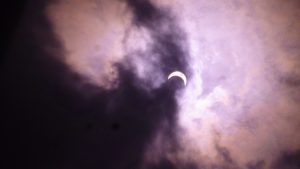 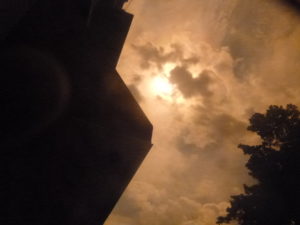 He has appeared on ABC’s 20/20 and Vh1’s “Metal Evolution” and several radio shows including “Mancow in the Morning”, “National Public Radio” and the “Voice of America”. He has also appeared in several documentaries such as “Wonder Woman: Daughter of Myth and The Man”, “The Myth: Superman”. He was invited to lecture on science fiction, mysticism and mythology at the legendary Esalen Institute at Big Sur, California in 2008 and 2009. He blogs regularly on The Secret Sun.