Get another view of the strange phenomena haunting our Solar System! 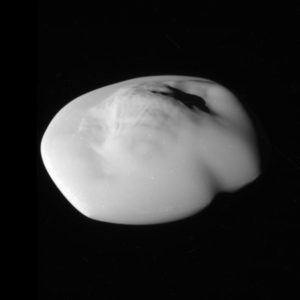 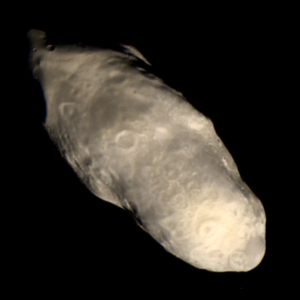 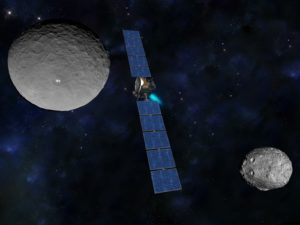 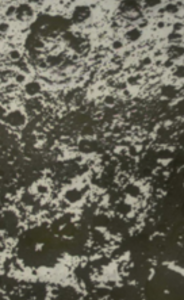 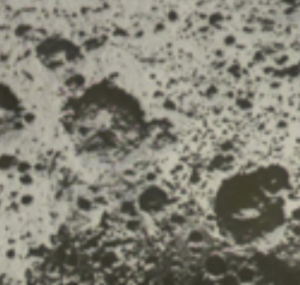 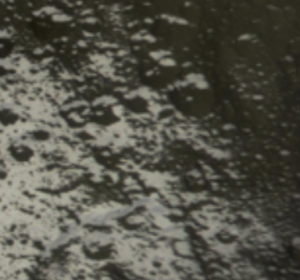 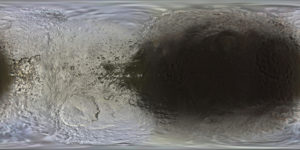 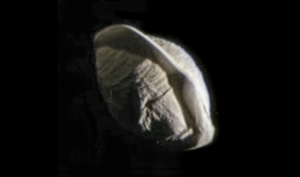 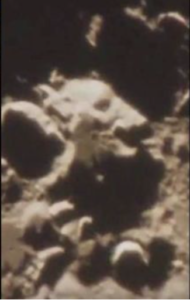 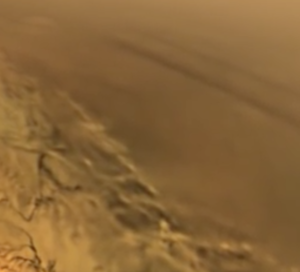 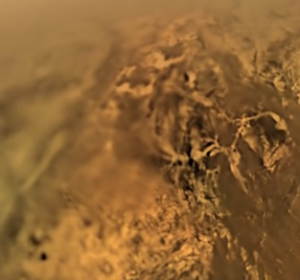 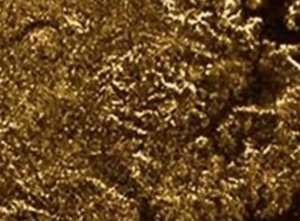 “Kelly Em” loves to talk science, history and stories. She is a contributor to Dr. Joseph P. Farrell’s gizadeathstar.com website.  Kelly has a degree focused in History and Philosophy of Science, Economics and Physics.  Kelly attended Columbia University Graduate School of Journalism and earned a Certificate in Science Writing, was an editor of several high technology publications, is a professional-level musician and aspiring storyteller using the tools of fiction. 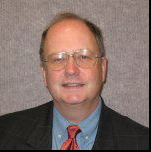 In the last hour, the surprise guest is John E. Brandenburg is a theoretical plasma physicist who was born in Rochester Minnesota, and grew up in Medford Oregon. He obtained his BA in Physics, with a Mathematics minor, from Southern Oregon University in 1975 and obtained his MS in 1977 and PhD in Plasma Physics both from University of California at Davis in 1981. He presently is working as a consultant at Morningstar Applied Physics LLC and a part-time instructor of Astronomy, Physics and Mathematics Madison College and other learning institutions in Madison Wisconsin.