4. Ryan Lochte’s swim teammates to meet with authorities on robbery

6. Could Proxima Centauri Be Our Interstellar Getaway? 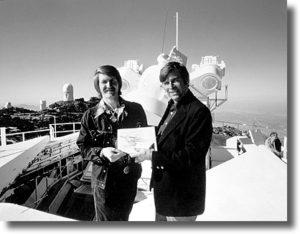 1. Richard Hoagland and Gene Roddenberry at Kitt Peak, Arizona, circa 1975 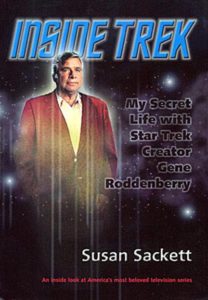 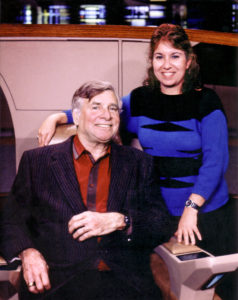 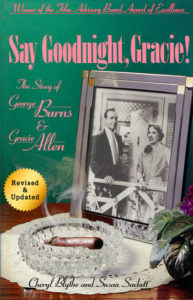 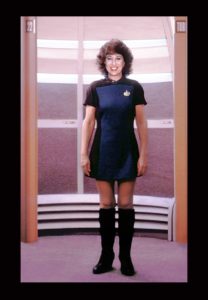 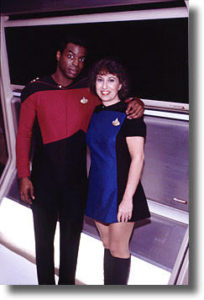 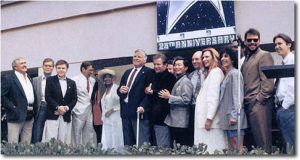 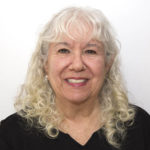 Susan Sackett grew up in Connecticut and Florida and received both her Bachelor of Arts and Master of Education degrees from the University of Florida in Gainesville (1964; 1965).  After teaching elementary school in Miami for two years, she moved to Los Angeles, where she taught for a short time.  But her lifelong dream of working in Hollywood persisted, and she quit her teaching job to work in the entertainment industry.  She spent the next four years with the National Broadcasting Company (NBC) as a publicity assistant and commercial coordinator.

In August 1974, she began an association with Gene Roddenberry, creator of the television legend Star Trek, serving as his personal executive assistant for over 17 years until his death in October, 1991.  She also served as his production assistant on the first Star Trek film and worked closely with him on the next five Star Trek movies.  In addition, she served as Production Associate during the first five seasons of the television series, Star Trek: The Next Generation.  Susan and her writing partner, Fred Bronson sold several stories and a teleplay to that series, including the popular episodes “Ménage à Troi” and “The Game.”  Susan and Fred have also sold stories to the series, Sliders, and continue to work together as television writing partners.

In 1982, she published her fourth book relating to the film and television industry, with co-author Cheryl Blythe:  You Can Be a Game Show Contestant and Win! (Dell Books).  (And following her own advice, in 1986 Susan went on “Jeopardy!” and won $10,000 in cash and prizes.)  Another book co-authored with Cheryl Blythe was Say Goodnight, Gracie! — The Story of Burns and Allen (E. P. Dutton, 1986; paperback edition, Prima Publishing, 1989).  Following that came The Hollywood Reporter Book of Box Office Hits (Billboard Publications, 1990).  Another book, “Star Trek”: The First 25 Years, co-authored with Gene Roddenberry, was purchased by Pocket Books, although not published due to the publisher’s legal entanglements.  Instead, it became the basis of the 1994 book, “Star Trek”: ‘Where No One Has Gone Before’: A History in Pictures, by J. M. Dillard.  In the Fall of 1993, Billboard Books published Prime-Time Hits; a third Billboard book (and Susan’s ninth), Hollywood Sings!, was released in 1995.  In 1996, the revised second edition of The Hollywood Reporter Book of Box Office Hits was published. Inside Trek: My Secret Life with Star Trek Creator Gene Roddenberry  (Hawk Publishing Group, 2002) was published as an eBook via Amazon in 2013.  And in 2016, she published Say Goodnight, Gracie! Revised and Updated as an Amazon eBook.

Susan is a member of ATAS (Academy of Television Arts and Sciences) and WGAw (Writers Guild of America, West, Inc.).

You Can Be a Game Show Contestant and Win  (co-written with Cheryl Blythe) (Dell Books, 1982)

Inside Trek: My Secret Life with Gene Roddenberry  (Hawk Publishing, 2002)

Inside Trek: My Secret Life with Gene Roddenberry (Amazon eBook, 2013) 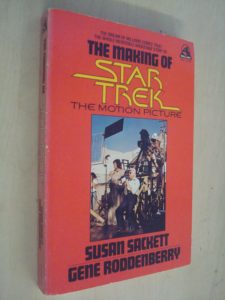 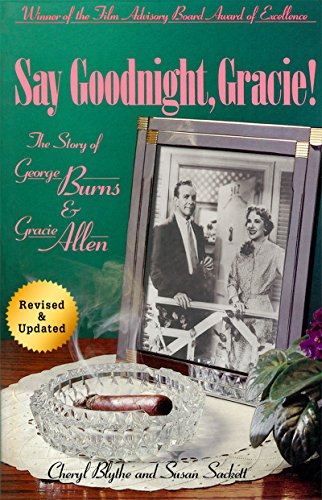 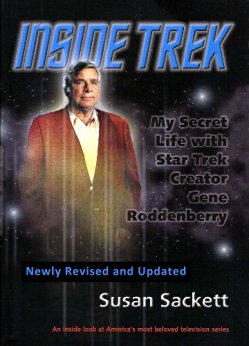