1. Donald Trump: The president to take us to Mars?

1. A Journey Into Prayer: Pioneers of Prayer in the Laboratory: Agents of Science or Satan?

2. Overview of Spindrift
3. Prayer Based Questions addressed by Spindrift 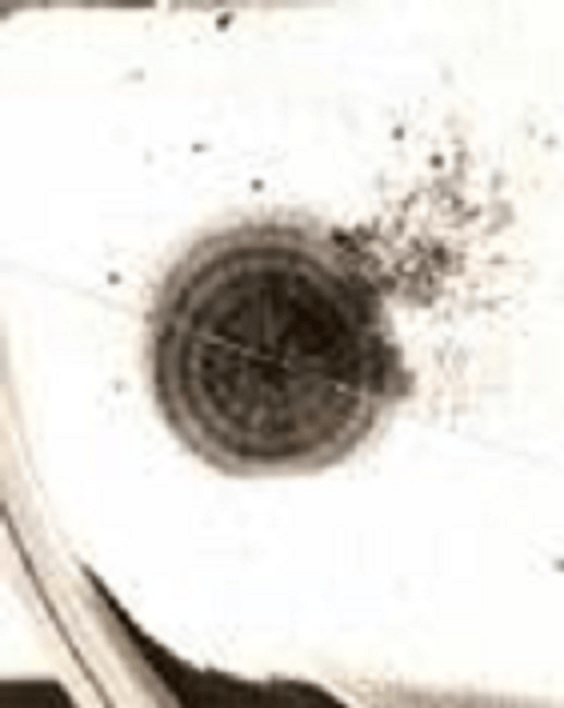 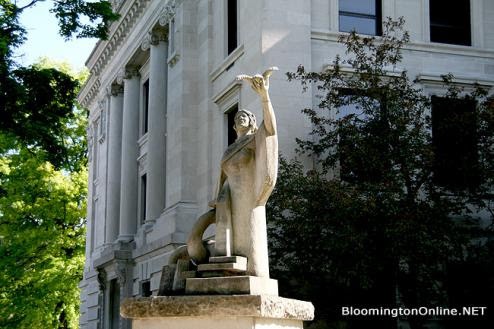 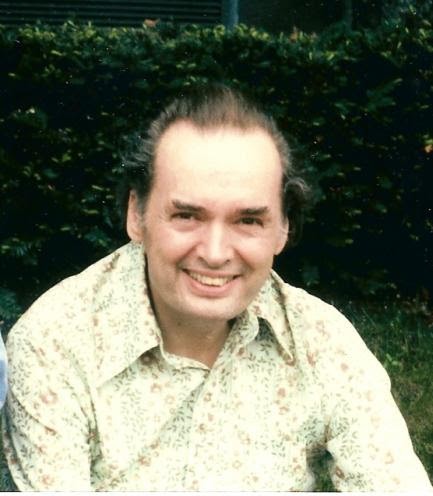 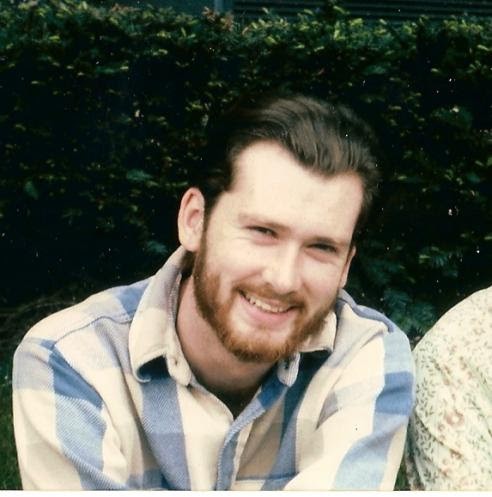 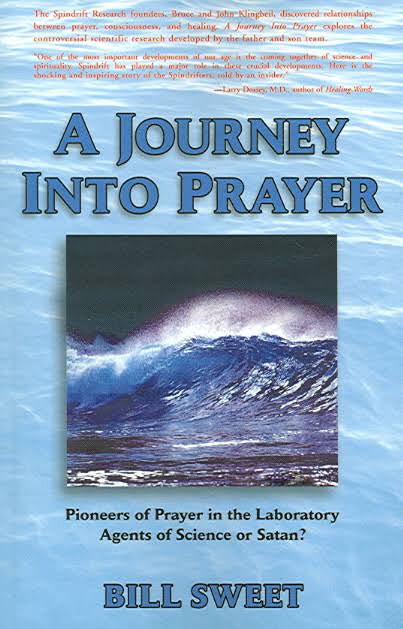 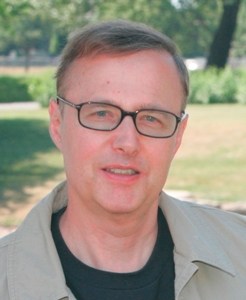 Bill Sweet was brought up in Wilmette, Illinois.  He graduated from New Trier High School, which was the top public high school in the country at the time and went on to Illinois State University and received a communications degree.  Bill has the highest-level ham radio operator’s license and is also an audiophile and musician.  Bill’s booking agency handled Chicago bands ranging from Dixieland, Rock and Roll, Disco, Big Band, and small group jazz.

Bill had always been interested in paranormal phenomena which include the spiritual phenomena of prayer.  Through meeting the founders of Spindrift Inc., Bruce and John Klingbeil, Bill began to grasp new ways of applying consciousness research to religion and science.  Bill learned that the Klingbeils were healers in the Christian Science tradition who were doing scientific tests of consciousness and prayer. Feeling an inexorable pull to the Klingbeils’ work, Bill joined Spindrift and was its president for four years.

The Spindrift research has been helpful in showing that aspects of prayer and consciousness are real phenomena and not the human imagination.  Spindrift studied the positive effects, biased effects, and the dark effects coming from people’s prayers.

The word Spindrift means the fast-moving spray atop an ocean wave during a powerful storm.

Bill Sweet’s book on Spindrift, A Journey Into Prayer: Pioneers of Prayer in the Laboratory: Agents of Science or Satan?  (375 pages published by Xlibris.com), explores connecting prayer with paranormal research.

Review of A Journey Into Prayer: Pioneers of Prayer in the Laboratory: Agents of Science or Satan?by Dean Radin, Ph.D. published in Shift: At the Frontiers of Consciousness, the quarterly newsletter of the Noetic Science Institute.

The current pick from the Ions’ staff:

A Journey Into Prayer by Bill Sweet

This book documents the inspiring and cautionary true story of Bruce and John Klingbeil, a father and son team of devout Christian Scientists who dared to test their faith in the power of prayer, and of Spindrift, the research organization that helped to support their efforts.  The story describes the Klingbeils’ courage and personal commitment to learn the truth about the efficacy of prayer, their self-taught but ingenious experiments, the staggering hostility they attracted from both the religious and the scientific communities, and ultimately, the unbearable poignancy in their untimely and mysterious deaths.

(Interviewed in the movie What the Bleep.)