2. Passage Out Of Hell: Tunnel dug using spoons and hands by Jewish prisoners to escape Nazi death squads is rediscovered at site of mass execution

3. 20 Most American Movie Scenes Of All Time

1.Time Chart of WTC Deep Basement Explosions in WTC 1 and 2 BEFORE Plane impacts 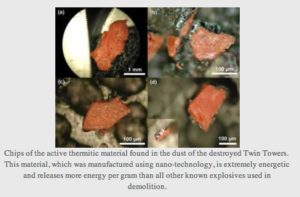 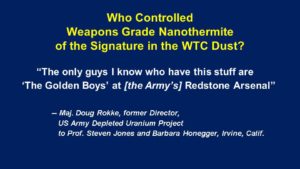 7.Responses of 9-11 Truth Leaders to Behind The Smoke Curtain 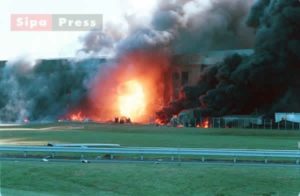 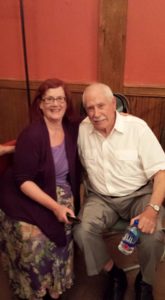 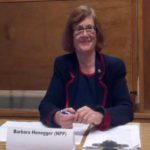 Ms. Honegger was the sole invited investigator and expert witness to testify at both the historic Toronto 9/11 Hearings on the tenth anniversary of the Sept. 11th attacks and the follow-on Vancouver Hearings, both in Canada.  She is one of 50 founding current and former high-level government, military and intelligence officials to call for a new independent 9/11 investigation at www.PatriotsQuestion911.com; and one of the 20 founding members of Political Leaders for 9/11 Truth.  She recently returned from an invited presentation on the 9/11 Pentagon attack in Rome.

Ms. Honegger holds a Bachelor of Arts (B.A.) degree from Stanford University; a Master of Science (M.S.) degree in Consciousness Studies/Experimental Parapsychology from  John F. Kennedy University; and Masters-level certification in National Security Decisionmaking from the Naval War College. Ms. Honegger is a 2016 Candidate for U.S. Congress in California’s 20th Congressional District covering Monterey County and parts of Santa Cruz, Santa Clara and San Benito Counties.  She ran for this same seat, then for California Congressional District 17, in the 1993  special election and was endorsed by the Salinas Californian for her record of “public integrity”. In addition to October Surprise, available on Amazon.com,