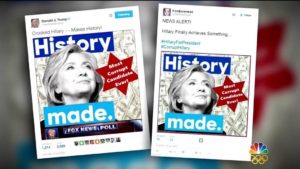 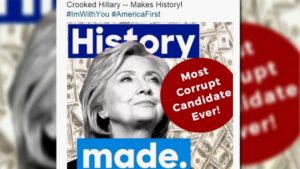 According to a quote from Mayor of Dallas the four DART (Dallas Area Rapid Transit) officers were shot at 8:58 pm (CDT).
http://abc7.com/1418176/
At that time Aldebaran was minus 33º below NW.
Sirius was minus 32º below Due West.
From 9:01 to 9:04 Sirius was minus 33º below Due West.
From 9:05 to 9:12 the Belt Stars were minus 39º below WNW.
All times CDT, all observations from Dallas.
The intersection where the police were battling the snipers was at Main Street, and North Lamar Street, four blocks East of Dealey Plaza, and about five blocks from the Texas School Book Depository. 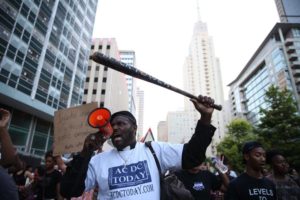 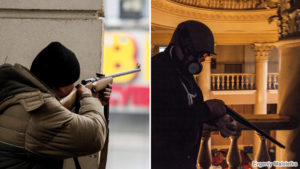 Website: www.jaysanalysis.com/
Book: Esoteric Hollywood
JaysAnalysis has grown to become one of the premier film and philosophy sites on the net, showcasing the talents of Jay Dyer, whose graduate work focused on the interplay of film, geopolitics, espionage and psychological warfare.  Jay is a public speaker, lecturer, comedian and author of the popular title Esoteric Hollywood: Sex, Cults and Symbols in Film, as well as the host of the JaysAnalysis Podcast/Esoteric Hollywood. Jay is also a regular contributor to 21stCenturyWire, Soul of the East and the Espionage History Archive.  Broaching subjects as wide as satire, metaphysics, film analysis, theology, geopolitics, literature and history, as well as interviewing numerous prominent figures, Jay has authored hundreds of articles already read by millions in just the past few years. 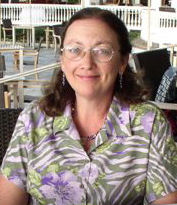 Debra Caruthers is a researcher with a passion for western world history, the older the better. She boasts no formal education beyond high school and some vocational classes related to vineyard cultivation. Debra grew up in, and currently resides in, Southern California but has plans to return soon to Sedona, Arizona where she lived for 13 years.

During that time, Debra worked within the internet publishing division of a major college sports news portal. In the summer of 2014, family circumstances arose that caused her to change her secular life and attend to those family issues back in Southern California. But she still had time to pursue historical research of her own and post blogs related to those trails.

In February 2016, Debra was invited to contribute blogs to the web site RogueMoney.net, a financial news site that provides an antidote to mainstream obfuscations. Her articles there are labeled under her Twitter handle of “Bankster Slayer.” While her interest in vineyard cultivation may seem a bit of a deviation from the financial core of her interests, her blogs such as the one entitled “Free Flowing Prosperity” demonstrate how the two areas of interest actually do intersect. That blog is found at:
http://web.archive.org/web/20161028001522/http://www.roguemoney.net:80/stories/2016/4/28/white-rabbit-3-energy-creates-energy

Debra maintains a billboard web page with footer links to her articles at RogueMoney.net as well as how to find her on Twitter at this domain: www.SlayTheBankster.com

Robert Morningstar is a civilian intelligence analyst, investigative journalist and psychotherapist, living in New York City. Robert is a specialist in photo interpretation, geometric analysis and computer imaging. Robert Morningstar is a graduate of Power Memorial Academy and was a New York State Regents Scholar (1967-72) at Fordham University where he received a degree in psychology.  While at Fordham University, in 1969, Robert participated as a research fellow in a US Navy-sponsored program to develop Artificial Intelligence.

Robert has written extensively to expose NASA’s use of “Disinformation Technology” to suppress evidence of an extraterrestrial presence on the Moon.  Robert is currently the Publisher & Editor of UFODigest, which exposes the real nature and menace of the UFO phenomenon and its cover-up to our constitutional liberties. Robert is regularly heard on many national and international radio programs, including Red Ice, Far Out Radio, The Outer Edge, Future Theater, Dr. J Radio Live and Skywatchers Radio.