There are only two mistakes one can make along the road to truth; not going all the way, and not starting.

1. NASA’s Juno to Soar Closest to Jupiter This Saturday 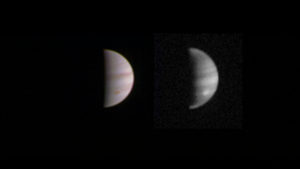 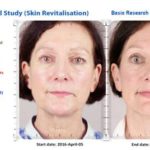 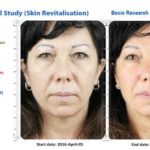 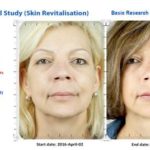 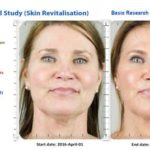 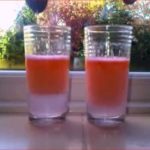 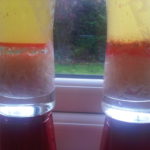 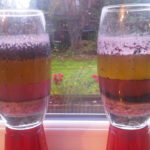 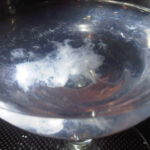 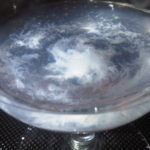 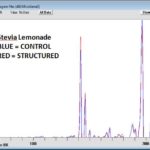 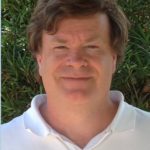 Timothy Winey was born in Omaha Nebraska in 1966 and moved to central California at one year of age.

Winey is a very rare name and as such, most, if not all, Winey’s are descendent from 1 Winey (Joseph) who was a notable figure in Colonial America.  Timothy fell in love with classical music at an early age and began violin studies in elementary school leading to a lifelong interest in classical music, sound and vibration.

In 1995, Timothy was invited to teach violin in a music conservatory located in the Azores, Portugal as well as play violin in a small chamber orchestra there.  In 1999 he took up a position to teach music in England where he still resides.  Timothy’s lifelong interest in music and vibration gradually led him to study violin making, and also invent a number of devices and processes exploiting principles of harmonious vibration, including his invention of the revolutionary Torpedo Putter which garnered him the Golf Magazine Innovator Award.

Timothy’s interest in vibration led him down the proverbial “rabbit hole” of energy medicine where he began experimenting with Torsion Fields.  His discovery has led to a number of findings showing anomalous Torsion effects on liquids.  University and industry testing have confirmed a puzzling array of non-classical yet robust effects including:

Timothy is now working in partnership with others to apply his structuring process to various (plant-derived) phytocompounds such as Curcumin and Resveratrol for improved uptake and hence, bioavailability. He is also trying to raise awareness of the impact of structured water on zeta potential, a critical element of blood, and hence, overall health.

In 2015 Timothy was invited by famed University of Washington water researcher Dr. Gerald Pollack (author of the groundbreaking book “Cells, Gels and the Engines of Life”) to present his research to a gathering of top scientists at the 10th annual conference on the Physics, Chemistry and Biology of Water held in Varna Bulgaria.