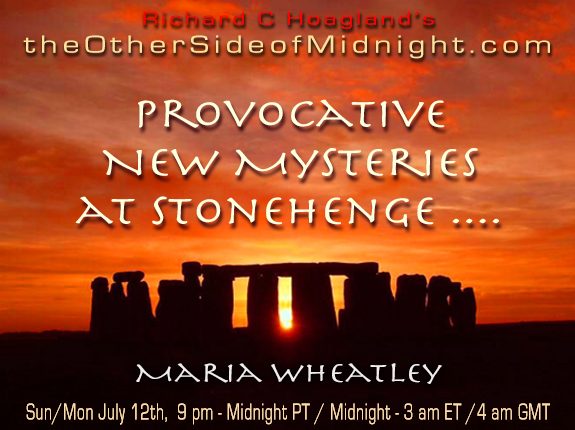 There’s been another “baffling discovery” at Stonehenge …. According to the official University of Bradford press release, issued a few days ago– “A massive 2-km-wide ring of prehistoric ‘shafts’ — up to 10m [33 feet] across and 5m [16 feet] deep — has been discovered around the ‘super henge’ at Durrington Walls, and the famous site at Woodhenge.  The structures have been carbon-dated to about 2500 BC ….” According to Prof Vince Gaffney, 50th Anniversary Chair of the School of Archaeological and Forensic Sciences in the Faculty of Life Sciences, it was extraordinary such a major find had been made so close to Stonehenge– “The area around Stonehenge is amongst the most studied archaeological landscapes on Earth, and it is remarkable that the application of new technology can still lead to the discovery of such a massive prehistoric structure which, currently, is significantly larger than any comparative prehistoric monument that we know of […] 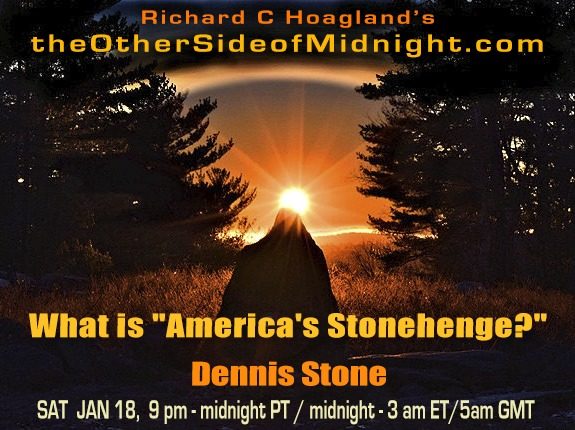 Show Page  Fast links to Items:  Richard  –  Dennis   Fast links to Bios: Dennis   To answer tonight’s “banner” question: Yes, there IS an “American Stonehenge” — and, like its British namesake, it too is VERY OLD … and features a visually impressive “Summer Solstice Sunrise Astronomical Alignment.” As to “whom” had the requisite “prehistoric astronomical and engineering knowledge” to figure out and then build such a crucial ancient stone monument — and in New Hampshire, of all places — my guest tonight, citizen archaeologist and owner of the site, Dennis Stone, has at least some of those important answers. Join us, as — after a “riveting update” on “Operation High Jump” from last Sunday’s Show (Jan12) — we explore another missing chapter in Earth’s still almost completely unknown Past …. Richard C. Hoagland Trump Administration Suddenly Announces Return of American Astronauts to the Moon … Before End of President Trump’s […] 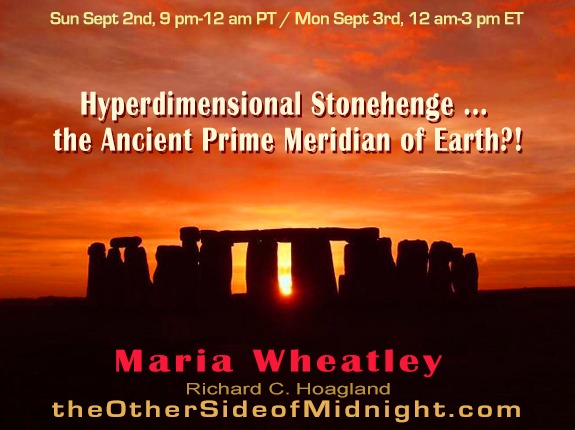