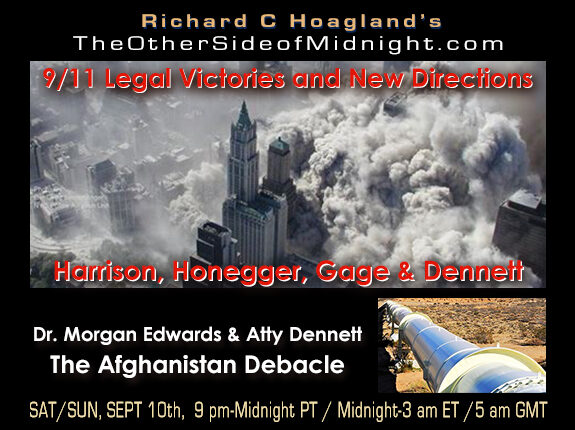 Guest Page Fast links to Items: Richard  –  Marvin Fast links to Bios:  Marvin   –     Support The Other Side of Midnight! “A Republic, madam … if You Can Keep it!” Ben Franklin — Constitutional Convention, 1787   “Because truth cannot be seen in a “narrow band,” contemporary context is insufficient … without historical perspective. Therefore, an attempt must be made to use ALL ‘the colors of the spectrum’ ….” So reads the “motto” on my guest’s citizen-historian website — “The Noah Commentaries” (must remember to ask him “who’s ‘Noah?’”). Marvin Jones. This week, the “House Select Committee to Investigate January 6th” produced their ninth public hearing on their continuing investigation into the complicated events swirling around the “physically-armed mob, storming the Capitol of the United States on January 6 ….” The now-proven instigator of that “unique in US history” Insurrection — former President of the United States, Donald Trump — […] 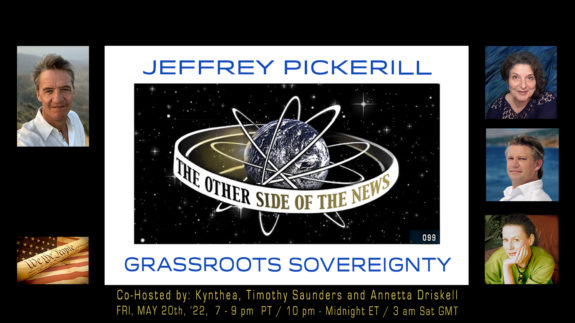 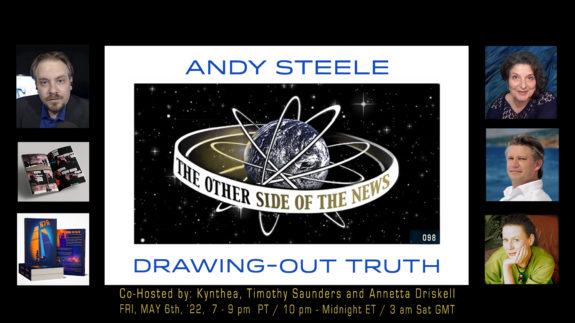 CLICK ON BANNER TO LISTEN TO SHOW    Guest Page Fast links to Items:  Andy – Kynthea – Annetta Fast links to Bios:  Andy – Kynthea – Timothy – Annetta – Keith   Help Keep “The Other Side of the News” on the Air! Your Contributions are Appreciated.   Born on 9/11 – A Graphic Novel “Andy Steele has created an epic graphic novel that brilliantly merges the human elements of this tragedy with the overlooked evidence that contradicts the story we have been told for the past 20 years. He makes us care about all of his characters as they struggle in their own ways to find healing, hope, and truth in a world still devastated by 9/11.”     —  Rosie O’Donnell Andrew Steele is the Public Relations Manager and Operations Coordinator for Architects & Engineers for 9/11 Truth as well as the host of the 9/11 Free Fall podcast. […] 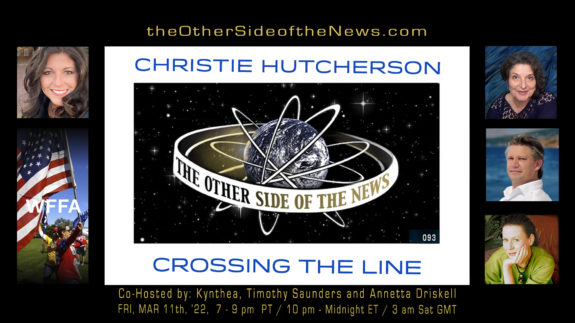