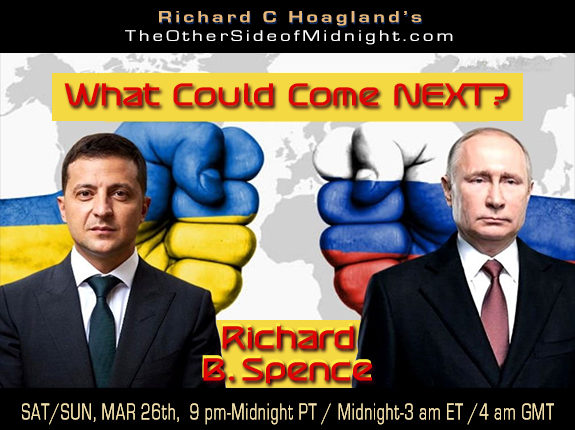 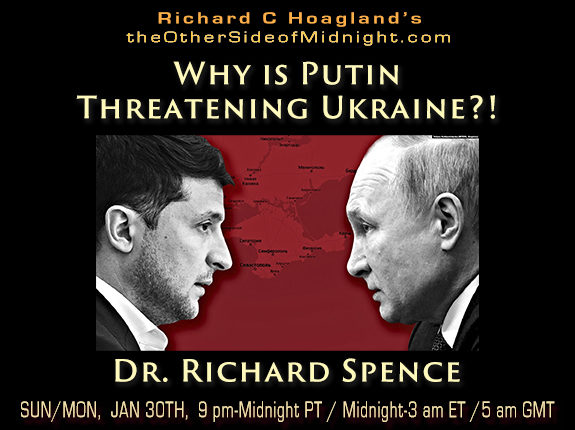 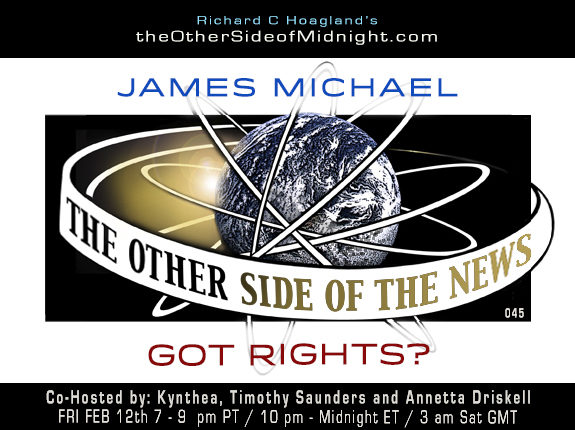 Guest Page Fast links to Items:  James – Kynthea – Timothy – Annetta Fast links to Bios: James – Kynthea – Timothy – Annetta Show Items . . James’ Items: 1    Website – https://theamericanstatesassembly.net     2   The DIRECT LINK to the correcting your status page. https://theamericanstatesassembly.net/correct-your-status     3a   Once the fraud has been detected in a document or contract, that’s the end of the document, a fact negates a presumption, rendering all government documents as void if the fraud has been detected on such documents. Every government document houses all uppercase text and proper English together on the one document,,, . Once the SIGN language has been separated from the content of the main document, most government and banking documents will make no or very little sense… Once a document has been identified as grammatically wrong, nothing can save it….       3b   Here is the YouTube channel there is […]