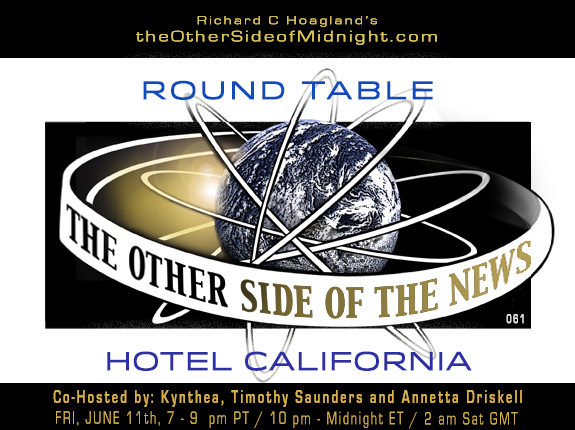 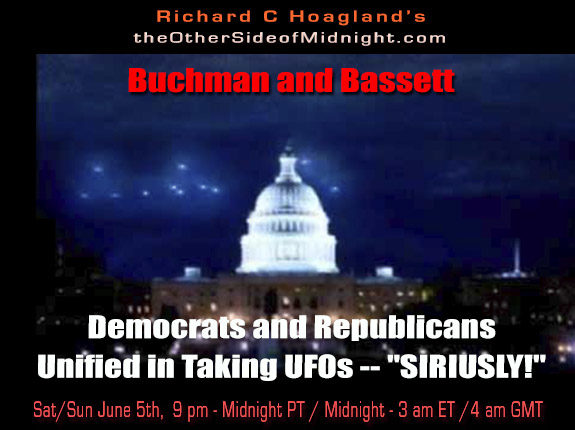 Guest Page Fast links to Items:  Richard Fast links to Bios:  Joseph  –  Stephen “Ripped from Today’s Headlines!” That could be an appropriate 1950’s alternate title for our show tonight — as I have both Steve Bassett and Dr. Joseph Buchman on for the evening, two seasoned “Disclosure veterans” to brainstorm (among other things …) the amazing “transition” that the once all-but-taboo subject of “UFOs” has undergone, in accelerating numbers of mainstream media and press, in just the last few weeks. The Washington Post (!) — that bastion of political conservatism and news coverage in Washington DC — featured a MAJOR, totally “straight” story just a couple days ago — written by the paper’s White House Bureau Chief herself, Ashley Parker! The story briefly covered not only the turgid ~70-plus-year-modern history of “UFOs” (renamed by the current Pentagon “UAPs — Unidentified Aerial Phenomenon”), but gave the (literal!) last word to “our own” […] 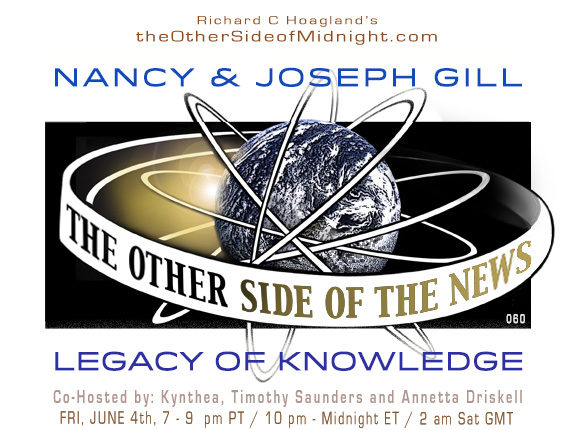 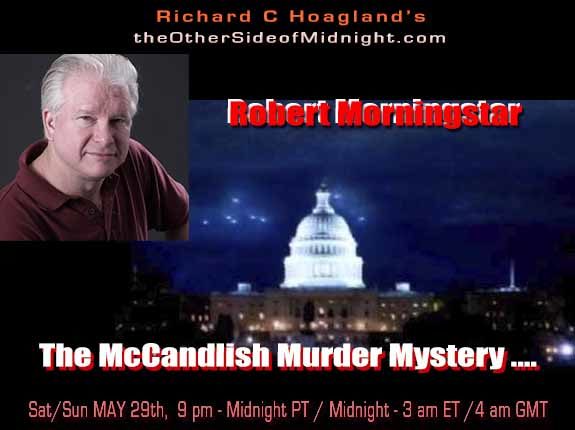 Guest Page Fast links to Items:  Richard  – Fast links to Bios:      –   Trump Administration Suddenly Announces Why the Fury to Return to Mars? Find Out “Why” Here: Click on Image for The Presidential Briefing Trailer: https://youtu.be/G7rLvWy8Ih0 We encourage you  to submit questions in the blog below before the show:) SATURDAY,  SAT. 9 pm – Midnight PT / Midnight – 3 am ET SUN. Below are 5 DIFFERENT WAYS to Listen to the Live Show: 1) Use our own player which will open in another window https://www.theothersideofmidnight.com/stream-player/ Note: The player will automatically open in another tab. This is to allow us to add items to the ‘Radio with Pictures’ show page and update the page withOUT interrupting your listening enjoyment and without having to request that you reload the ‘Radio with Pictures’ show page to see the new items. 2) Listen on TalkStreamLive: https://www.talkstreamlive.com/program/richard_c_hoagland 3) And you can listen on the […] 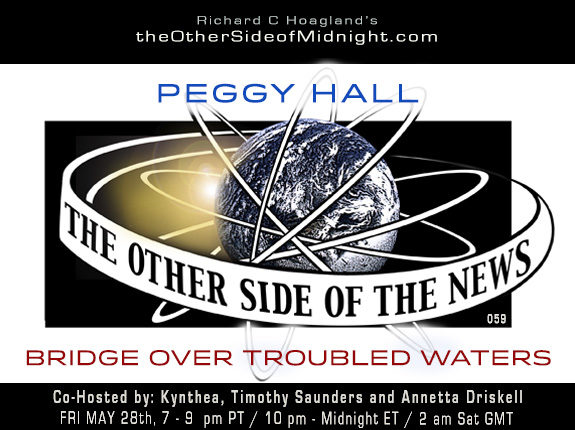