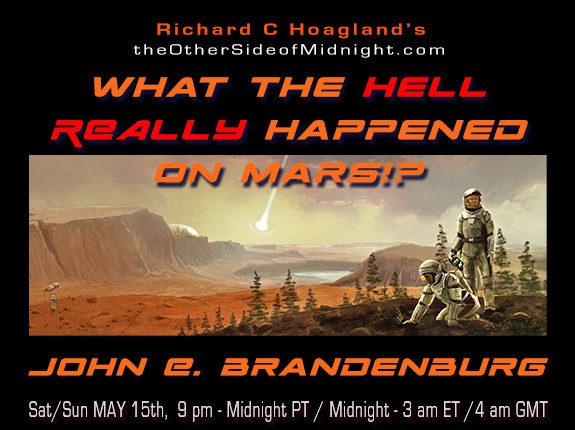 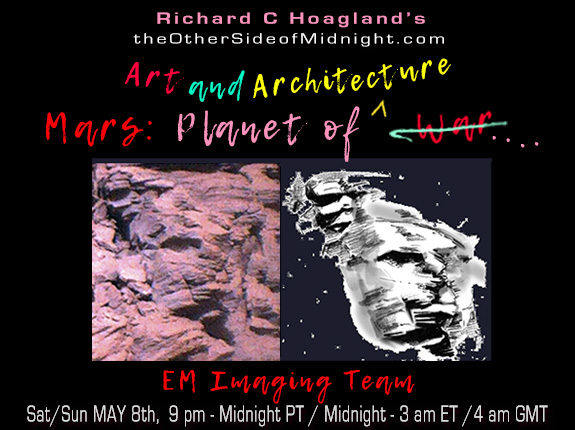 Guest Page Fast links to Items:  Richard – Bob – Ron – Andrew – Timothy Fast links to Bios: Timothy – Ron – Andrew – Bob – Keith For the past several weeks, we’ve been focusing our Saturday night shows exclusively on Mars — specifically, on the remarkable results coming out of NASA’s latest robotic mission to the Red Planet, the Perseverance rover and its “little friend,” the diminutive helicopter it carried with it to Jezero Crater, Ingenuity. Well, we’ve had a MAJOR breakthrough: After much public discussion on the show, re the wide variety of official NASA evidence we have assembled and put forward, supporting the “explosive” existence of “an ancient, extremely eroded GLASS dome still stretching over Jezero …” NASA took ANOTHER series of “all-sky imaging frames” this past week. And– They INCONTROVERTIBLY confirm the existence of this extradinary dome … in all its glistening, prismatic, geometric glory! In […] 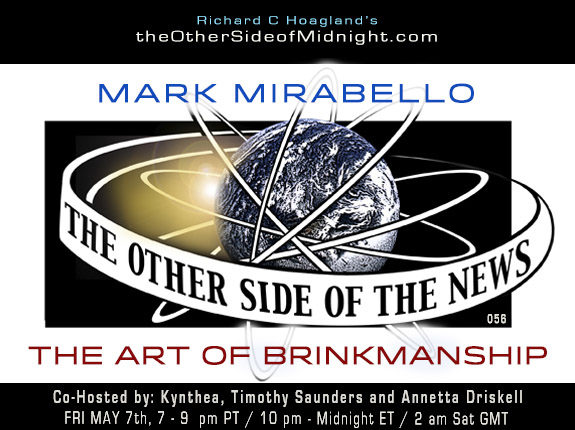 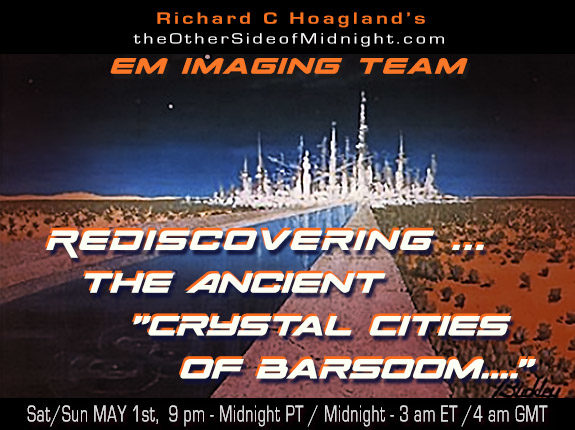 Guest Page Fast links to Items:  Richard – Ron – Timothy – Andrew – Ruggero Fast links to Bios: Timothy – Ron – Andrew – Ruggero – Keith “The Crystal Cities of Barsoom ….” As we continue to explore to true nature and implications of the extraordinary ancient glass dome we’ve discovered over Jezero, via the steady flood of incoming Perseverance images and data, we cannot help but think of Burroughs’ immortal line (above) — regarding what ELSE is still waiting on the planet Mars (“Barsoom,” in the quotation) … yet to be discovered. If there was one such “ancient crystal city” — Jezero, with a profound and redundant “Giza Connection” to the planet Earth! — could there have been more than one? Tonight, with the help of our Enterprise Mission Imaging Team, we shall explore the existence of other examples of “refracting and prismatic GLASS” on Mars — on both […] 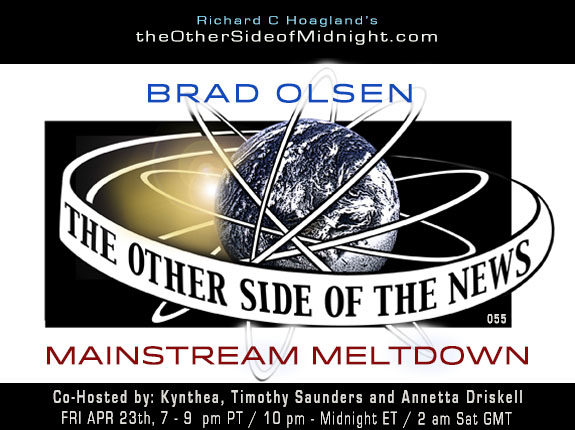