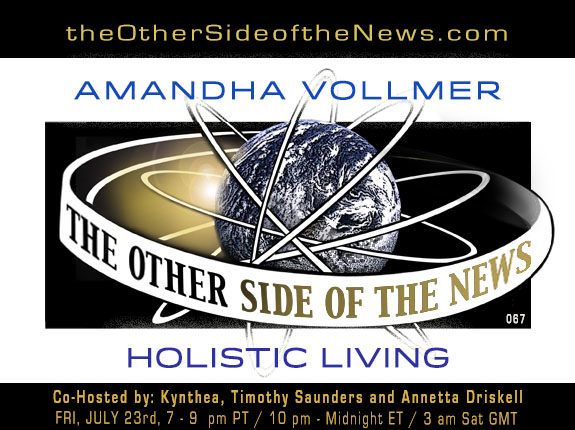 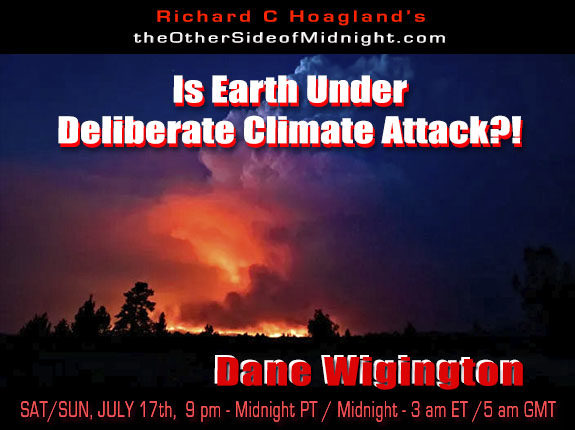 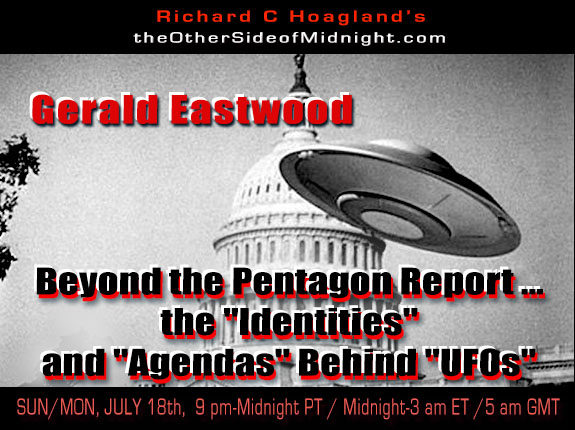 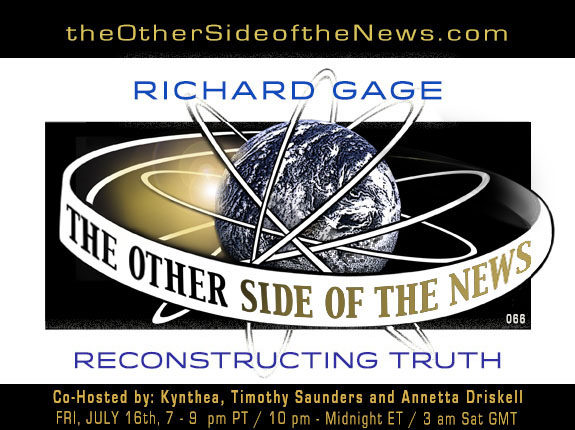 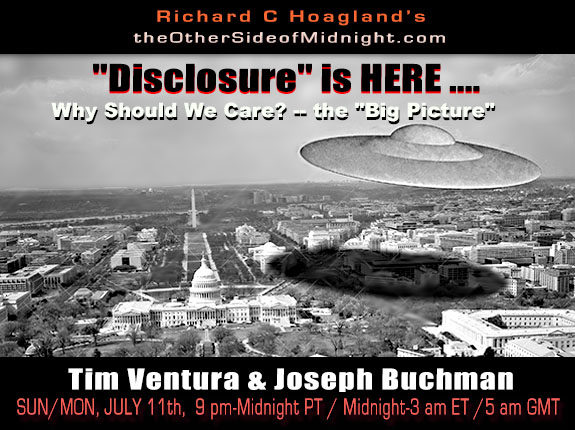 Guest Page Fast links to Items:  Richard – Tim Fast links to Bios: Tim Tim and Joseph join Richard to continue the lively discussion on Disclosure, the political implications and our hidden past. “Why should any of us care about the recent flurry of UFO activity, being headlined almost daily now in the mainstream press?” If you’re the Pentagon, or the Senate and House Intelligence Committees, your recent “official interest” in UFOs (now re-branded “UAPs”) seems conditioned by your perception that “they” could be a threat to “National Security”; from the Naval aviators who’ve encountered the so-called “Tic-Tacs,” repeatedly and effortlessly out-maneuvering our own F-18’s, to the Senators who just received a classified briefing on the Navy’s recent, over 144 extraordinary encounters with such vehicles — their primary interest lies in the obvious challenge posed by such “breakthrough” engineering in the hands of “hostile adversaries” … literally, repeatedly, “playing games” with […]