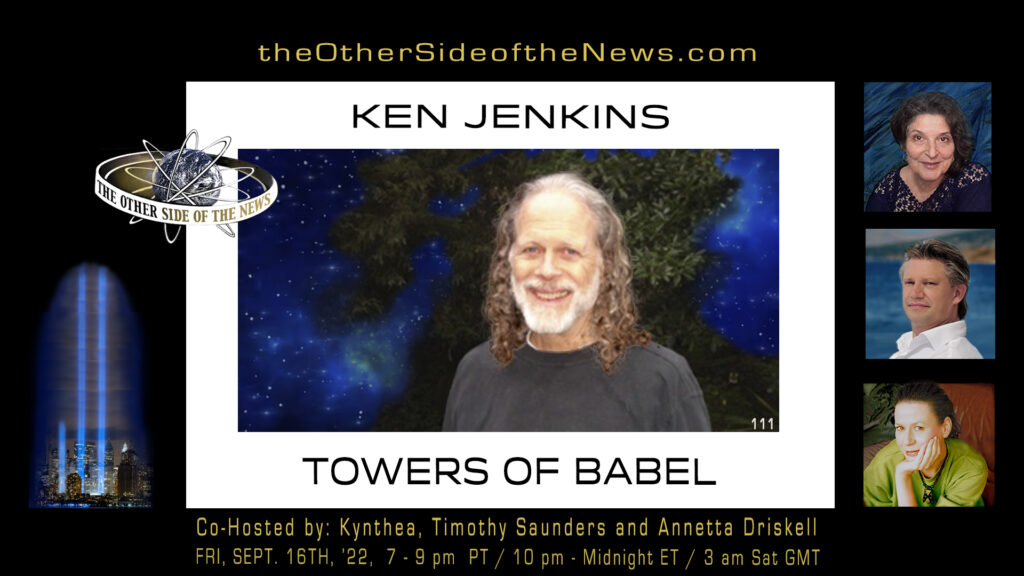 CLICK TO VIEW ON RUMBLE
WITH ADDED VISUAL EVIDENCE

Help Keep “The Other Side of the News” on the Air!
Your Contributions are Appreciated.

For over 20 years, progress in the 9/11 investigation has been impeded due to divisive battles over particular contentious issues within the 9/11 Truth movement. This discord polarizes the movement, reducing cooperation, and clouding our message to the public. Why is this happening?

Our guest Ken Jenkins, is a founding member of a number of 9/11 groups, including Architects and Engineers for 9/11 Truth. His expertise is in two disparate fields, science & technology and psychology & brain science. Together we will explore the impact of Cognitive Biases on groups like the 9/11 Truth movement and how these biases impact our thinking. 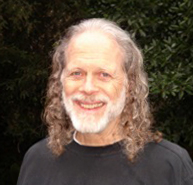 
Pioneering 9/11 activist and video producer Ken Jenkins has a degree in electrical engineering from Carnegie-Mellon University and has done an extensive postgraduate study in psychology.

He has worked as a video professional for over 40 years, including 7 years at Hewlett-Packard in their state-of-the-art broadcast video facility HPTV. Since then he has been an independent video producer and editor.

Ken completed awakening to 9/11 truth by November of 2001 and started presenting his PowerPoint and video productions on 9/11 truth in 2002. He has since spoken at six international 9/11 conferences and at numerous other 9/11 events and on many radio programs. His first video release, Perspective on 9/11 was originally made for the early live presentations. He has since produced dozens of 9/11 DVDs – nine with leading 9/11 Truth author David Ray Griffin, including 9/11–The Myth and the Reality. More recently he co-produced, directed and edited architect Richard Gage’s 9/11: Blueprint for Truth and SF Press Conference DVDs for AE911Truth.

Ken is also a founder of 9-11TV.org, which has documented speakers from many 9/11 conferences and events. The resulting DVDs, as well as those produced by others, are distributed in part through cable public access channels nationwide.

He also helped co-found one of the first 9/11 local groups, The Northern California 9/11 Truth Alliance, and co-produced many events with them, including, in March of 2004, the first major 9/11 conference, the San Francisco International Inquiry into 9/11. He is currently a frequent producer of the annual 9/11 Truth Film Festival, held at the Grand Lake Theatre in Oakland, CA.


Ken authored an article featured in Global Outlook magazine titled The Truth is not Enough – How to overcome emotional barriers to 9/11 truth. Working with an advisory team of fellow 9/11 truth activists, he is the lead co-creator of the popular '11 Remarkable Facts About 9/11' card.


During 2011, Ken worked with the Citizens’ 9/11 Commission Campaign. The goal is to create an independent, citizen-based investigation, through state ballot initiatives. That project is currently on the shelf.


He is currently working on a new film unraveling the mysteries concerning the Pentagon attack on 9/11 titled The Pentagon Plane Puzzle.


By revealing the “false flag” nature of the 9/11 attacks, it is Ken’s intention to not only help end the current bogus “war on terror” but to also help open the way to reducing war as a political option on this planet. 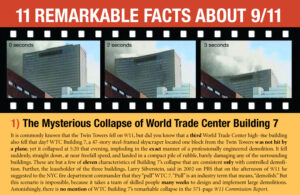 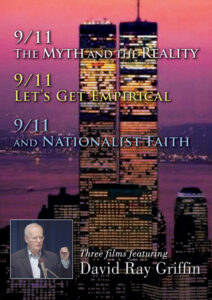 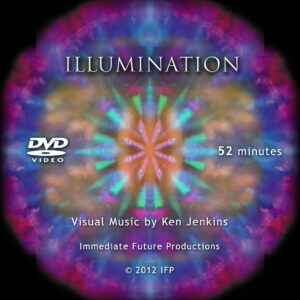 1. Tucker Carlson: This is an atrocity
https://www.youtube.com/watch?v=jLb0QeCQF_I
“In so many words, did Tucker Carlson just say that Joe Biden was the most likely suspect with the means and the motive to blow up the undersea Russian gas pipeline. Tucker also concluded by saying that the Biden regime is fully aware that such would be considered as an act of war with the potential to escalate into nuclear exchanges. Remember the USS Maine, the assassination of Archduke Ferdinand, the Lusitania, the Gulf of Tonkin “incident” and the 911 demolitions” – John

2. CA bill – AB 2098 Would Silence Doctors and Threaten Their License

It would even be illegal for a doctor to mention possible side effects of a jab to her or his patient.
https://ca.childrenshealthdefense.org/corruption/ab-2098-would-silence-doctors-and-threaten-their-license-2 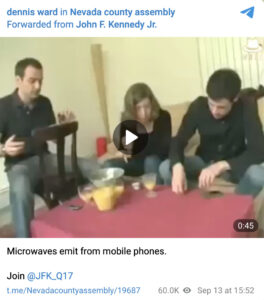 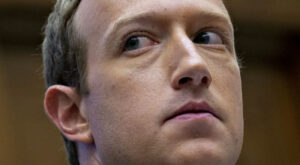 7. “The best way I have found to transfer money internationally
I am a long-time expat. The best way I have found to transfer money internationally is an internet service called Wise https://wise.com (formerly: TransferWise). They have the lowest transfer charge (much lower than a bank, say $6 vs $40 in my case), and give you the best rate of exchange (the “mid-market rate”, meaning the median between the high and low of what Euros are selling for on the day of transfer), and a bad exchange rate is where most banks secretly hide their “fees”. They can take money from you Mastercard and transfer it to any bank, including BRI. But their lowest transfer charge (presuming you have internet banking) is if you transfer money from your Mastercard into your account at the bank, and have Wise withdraw directly from there. This process typically occurs within 30 seconds, although a large amount may take a day or two, depending on banking holidays. I have used this service to transfer many thousands of dollars into IDR over the course of many years. Fast and reliable, and online chat assistance if you need it. Other similar services exist too, but Wise is the oldest.” – Joseph 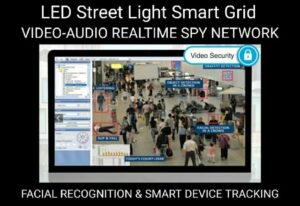 11. The Dive With Jackson Hinkle: You WON’T Believe This ($80,000,000,000 to Ukraine…we’ve spent more on Ukraine in the past 7 months than our own state department for an entire year!
https://rumble.com/v1m2cap-you-wont-believe-this.html