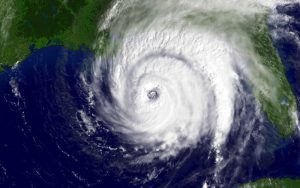 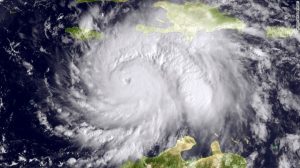 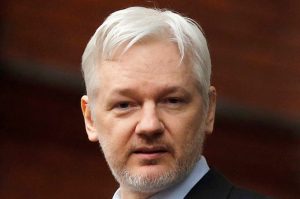 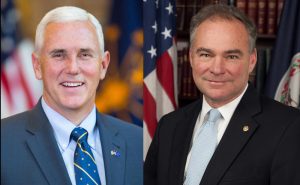 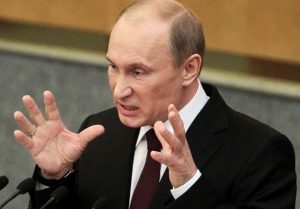 Doc is an active participant in the Donald Trump campaign. She attended and reported
on the rally in Albuquerque, NM, 2016  Dr. Falkov reports extensively on the latest events relating to the 2016 Presidential election, Monday through Friday on Event Horizons, her
morning news show.

Doc traveled to Gulfport, MS, as an investigative journalist. just weeks after the Gulf Oil Disaster.  Driving from New Mexico. Doc and her photographer stopped along the way to interview as many people as possible to tell the real story to her radio audience. Doc also collected water from the Gulf, in MS to reserve for medical applications. Weekly guests
updated  Gulf events for almost a year.

In 2011, Dr. Falkov was on the scene in NYC, to interview and participate in
Occupy Wall Street in Zuccoti Park.The Occupy Events were wonderful examples of how
we all can participate in deciding upon our governing processes.  She participated in General
Assemblies in NYC, Miami and Albuquerque.  Doc live broadcasted her show from Zuccoti
Park.

Dr Robin Falkov drove to Walsenburg, Colorado in April of 2016 where she interviewed Travis
Nelson, the President of the Colorado Cannabis Growers Association.  She also accompanied their group to tour a state of the art grow facility. Doc interviewed the owners and staff.   Doc’s report on this event was delivered on her morning news show. She maintains a strong focus on the benefits of Medical Marijuana, Legalization and Green Way Business

Dr. Robin Falkov produces and anchors her morning news show, “Event Horizons.”
Revolution Radio has been home to doc for over 3 years, starting with her afternoon interview show, “What They Don’t Want You To Know,” which ended in 2014. Her 4 year preceding show was with Radio RMN.

EVENT HORIZONS is on Monday through Friday, from 10 to Noon EST.
Listen live at: www.freedomslips.com  Studio A

Step into the FUTURE – HEAL WITH LIGHT! – Ask me about the amazing medical devices that will change your life.

“When I look back on all the crap I learned in high school, it’s a wonder I can think at all.” — the “Kodachrome” song by Paul Simon, 1973

(That blog is found here at my original personal site with WordPress.com by the nickname “SedonaDeb”)
Water Into Wine – Part IV

1. http://www.roguemoney.net/stories/2016/6/17/of-concern
(Where I blog most of my articles by the pseudonym of Bankster Slayer)