2. Elon Musk Believes We Are Probably Characters In Some Advanced Civilization’s Video Game 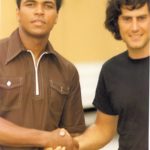 2. The Secret Life Of Uri Geller 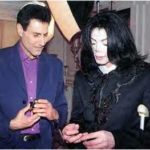 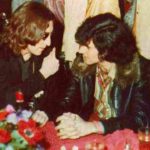 6. The Psychic and The Rabbi 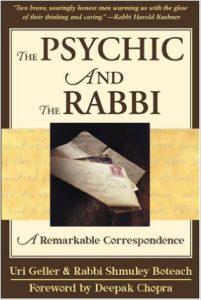 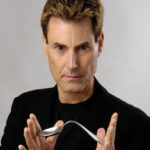 Uri Geller was born in Israel on December 20, 1946. His parents were of Hungarian and Austrian descent, and he is distantly related on his mother’s side to Sigmund Freud. At the age of four he had a mysterious encounter with a sphere of light while in a garden near his house. A retired Israeli air force officer, who was an eyewitness to this encounter, validated this mystifying event decades later. In 1969 he began to demonstrate his powers of telepathy and psychokinesis to small audiences. By the end of 1971, he was a household name throughout Israel, thanks to his numerous stage appearances. He was given a huge boost by the then Prime Minister, Golda Meir when asked on a national radio programme what she predicted for the future of Israel, she replied, “Don’t ask me – ask Uri Geller!” Uri Geller is one of the world’s most investigated and celebrated mystifiers and has been studied by the world’s leading scientists, including a few who worked with Albert Einstein. Famous around the globe for his mind-bending abilities, he has led a unique life shrouded in debate, controversy and mystery.