2. Mars Set To Make Closest Approach To Earth in 11 Years

4. Congratulations Rosetta, Shame About The Science 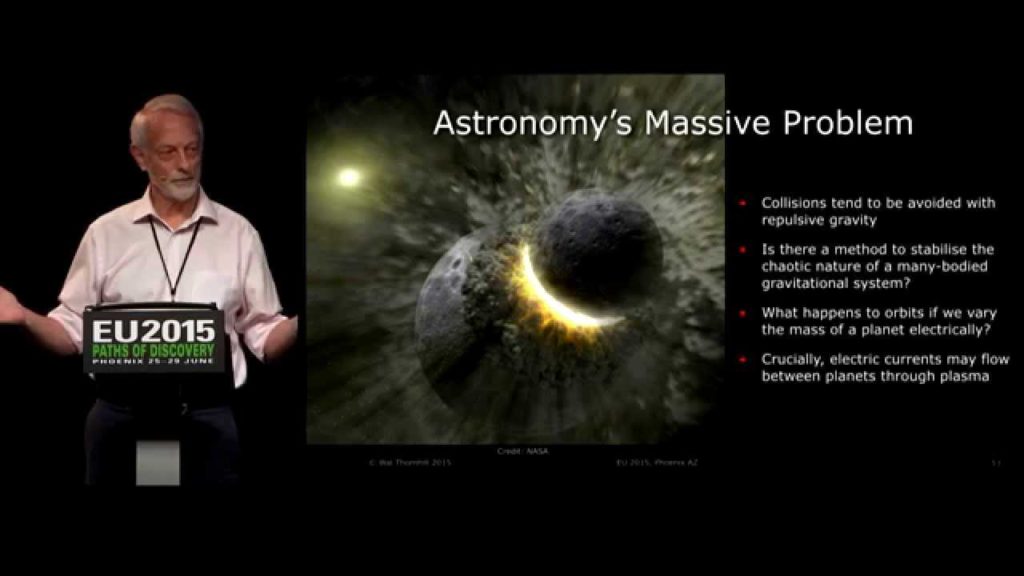 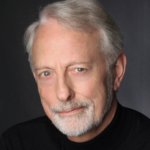 “We live in an electric world. Our cities are visible from space at night, blazing with electric lights. The electricity courses invisibly in the darkness over great distances along thin power lines. We find electricity indispensable. Nature does the same since all matter is electrical. Yet astronomy is stuck in the gas-light era, unable to see that stars are simply electric lights strung along invisible cosmic power lines that are detectable by their magnetic fields and radio noise.

It is now a century since the Norwegian genius Kristian Birkeland proved that the phenomenal ‘northern lights’ or aurora borealis is an earthly connection with the electrical Sun. Later, Hannes Alfvén the Swedish Nobel Prize winning physicist, with a background in electrical engineering and experience of the northern lights, drew the solar circuit. It is no coincidence that Scandinavian scientists led the way in showing that we live in an Electric Universe.

Why have they been ignored? The answer may be found in the inertia of prior beliefs and the failure of our educational institutions. We humans are better storytellers than scientists. We see the universe through the filter of tales we are told in childhood and our education systems reward those who can best repeat them. Dissent is discouraged so that many of the brightest intellects become bored and drop out. The history of science is sanitized to ignore the great controversies of the past, which were generally ‘won’ by a vote instead of reasoned debate. Today NASA does science by press release and investigative journalism is severely inhibited. And narrow experts who never left school do their glossy media ‘show and tell,’ keeping the public in the dark in this ‘dark age’ of science. It is often said, “extraordinary claims require extraordinary proof.” History shows otherwise that entrenched paradigms resist extraordinary disproof.”

Before earning his BSc in physics & electronics from Melbourne University in 1964, Wallace Thornhill had been inspired by Immanuel Velikovsky’s iconoclastic best-selling book, ‘Worlds in Collision’. Velikovsky’s ideas taught him to be sceptical of expert opinions. Wal worked at IBM Australia for 11 years, first as a scientific programmer, then a systems engineer specializing in operating systems and compilers. Moving to Canberra in 1967, he was IBM’s systems engineer for the Research Schools at the Australian National University, which gave him excellent access to their libraries and scientists during the Apollo missions to the Moon.

Wal was invited to attend the 1974 international Velikovsky conference at McMaster University in Hamilton, Ontario on the subject of ‘The Recent History of the Solar System.’ There, he met Velikovsky and David Talbott, two of the conference organizers. Wal subsequently visited Velikovsky at his home in Princeton, New Jersey on April 28, 1979 – only a few months before Velikovsky’s passing. The discussion turned on the key question raised by his theory of recent solar system chaos – the true nature of gravity and its role in cosmology. That conversation led Wal to a re-examination of Einstein’s legacy and the electrical nature of matter.

Wal has achieved a broad synthesis of ideas he calls ‘THE ELECTRIC UNIVERSE,’ in collaboration with David Talbott. He has published several books with David Talbott (author of The Saturn Myth)—the first titled ‘Thunderbolts of the Gods‘ and the second, ‘The Electric Universe,’ on the combined subjects of the recent history of the solar system and the electrical nature of the universe. Some of Wal’s E-books are available online including ‘The Big Bang?,’ ‘The Electric Sun’ and ‘The Comet’.

Wal was awarded a gold medal in 2010 by the European Telesio-Galilei Academy of Science. He presented the Natural Philosophy Alliance John Chappell memorial lecture, ‘Stars in an Electric Universe’ in 2011 at U. Maryland and was awarded the NPA 2013 Sagnac Award for Lifetime Achievement.

Wal’s website is HOLOSCIENCE It summarizes the Electric Universe Model and provides alternative views on scientific news. He is the chief science adviser to “The Thunderbolts Project” and vice president of the non-profit U.S. TBoltsGroup Inc. 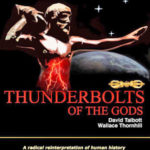 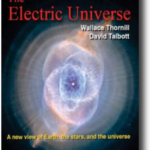