1. Maybe We Can’t Find Space Aliens Because They Got Snuffed Out 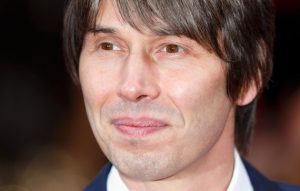 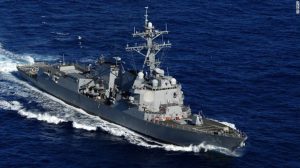 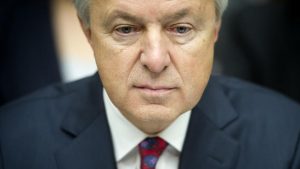 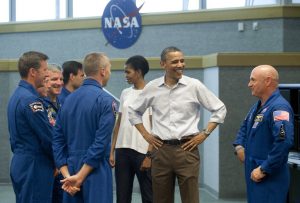 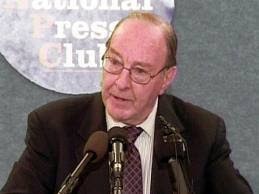 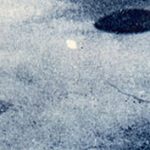 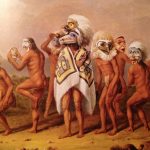 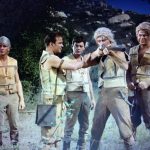 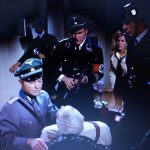 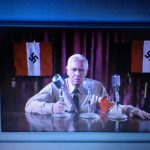 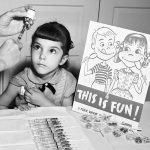 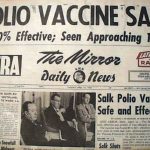 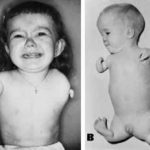 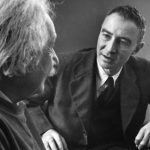 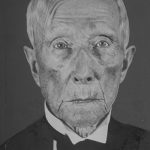 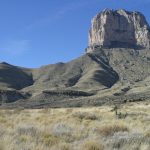 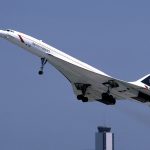 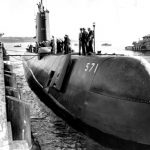 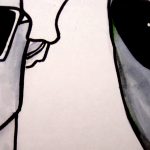 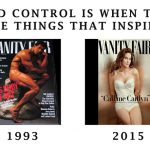 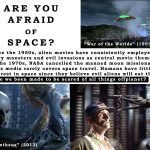 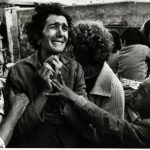 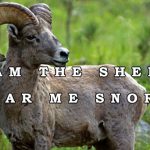 Paris Tosen is a digital publisher, rogue researcher, and an activist for interstellar cultures. In November 2005, he was visited by three interdimensional people, and his life has never been the same. His friendship with Stelans (“Star People”) goes back more than 45 years. Paris’ research interests include Gnosticism and Christianity, synthetic humans, Hollywood aliens, reality science, and interplanetary colonization. His most recognized discovery deals with three synthetic human politicians on Capitol Hill. Paris is the author of numerous self-published books, including God is DNA: Salvation, the Church, and the Molecular Biology of the Gnostics and Persons Artificial: Simulacra at the Wheel of America. His book, The Earth-Colonizing Handbook of Generation Stelan, represents his most comprehensive work on Stelan cultures and human history. He recently renovated his site www.stelan.ca to provide a preliminary Public Disclosure. In his dedication to expose anti-alien propaganda, in 2013 Paris founded Stelan Affairs, a tiny outfit where Stelan culture is protected. Paris openly admits that he doesn’t have all the answers. 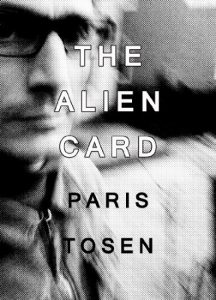 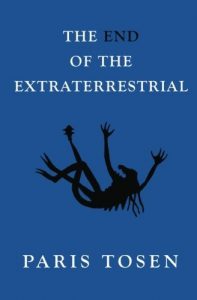