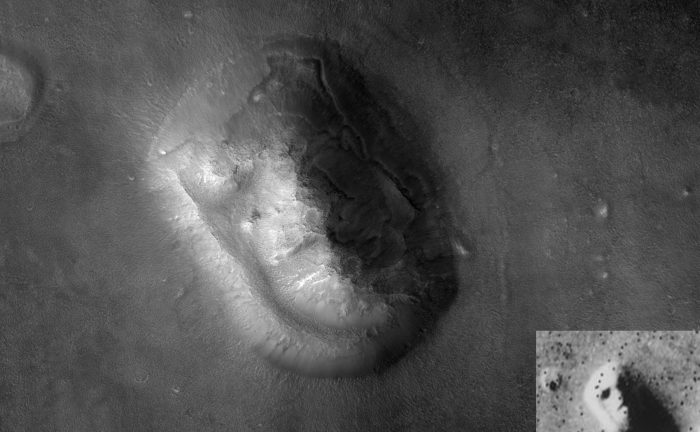 1. Where Should We Look For Ancient Civilizations in the Solar System? – Universe Today 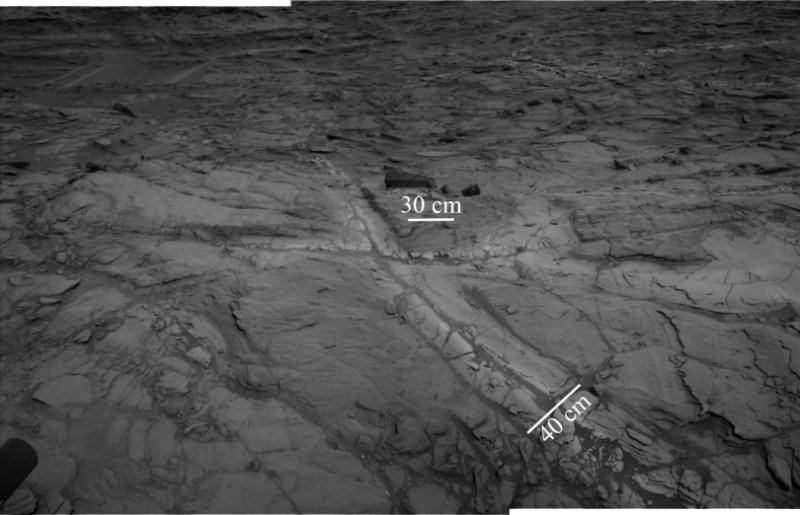 2. Did Aliens Ever Live On Mars? 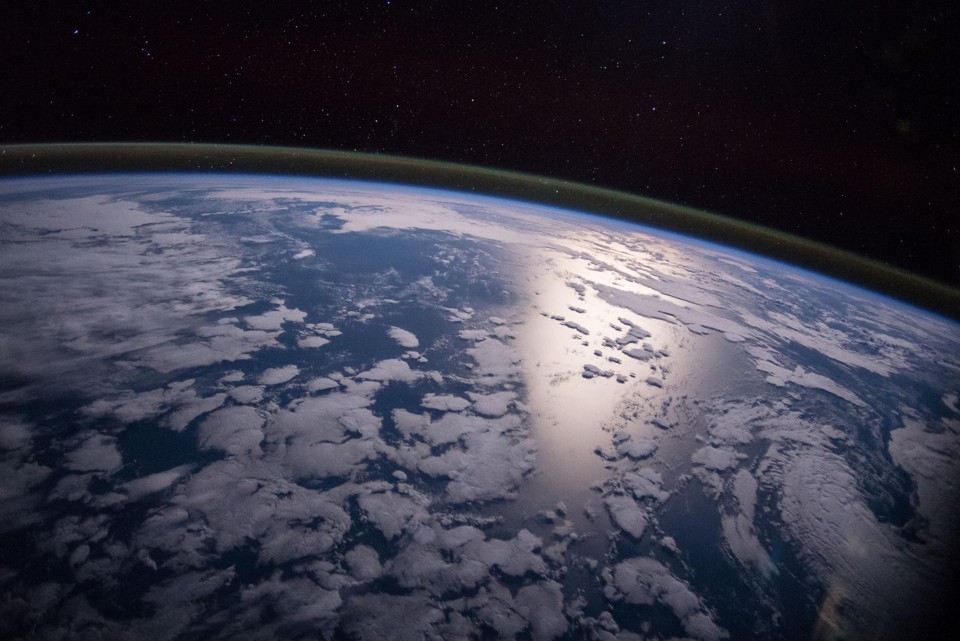 3. Was the Solar System Previously Home to Another Intelligence? 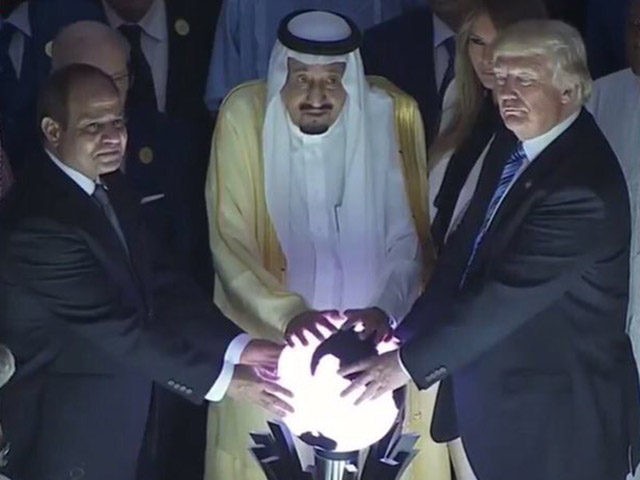 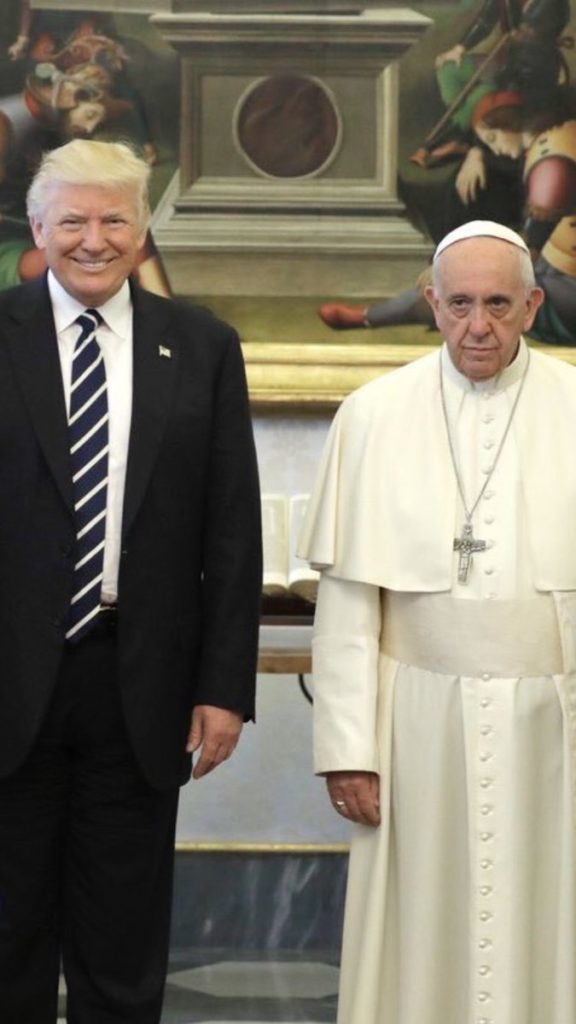 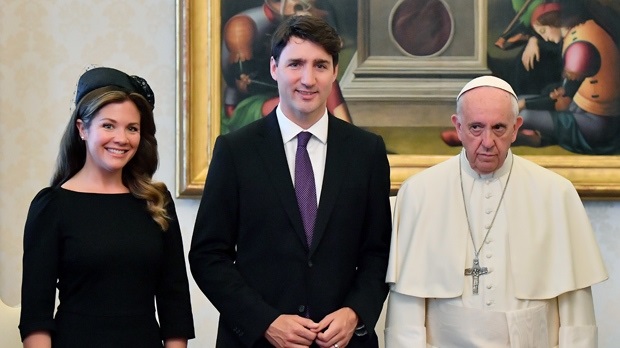 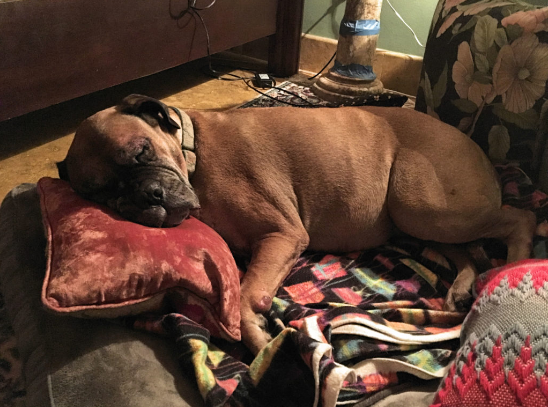 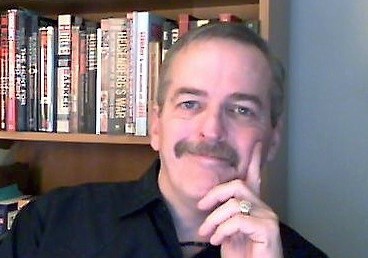