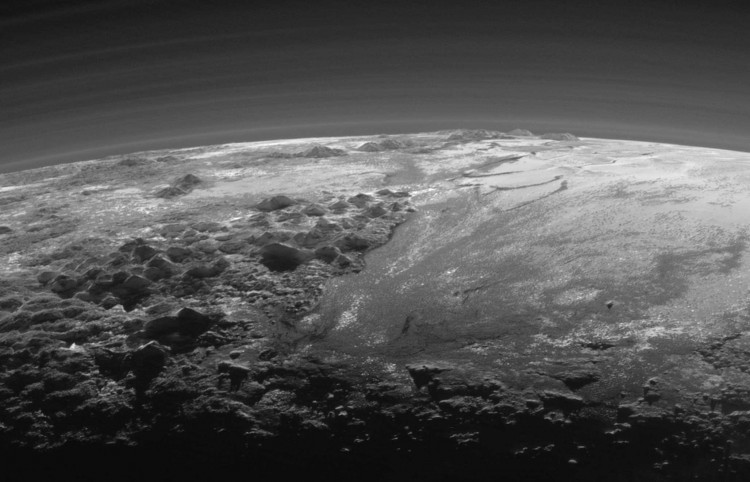 6. Other Side of Midnight – Pluto and Ceres Special Radio with Pictures [Video]